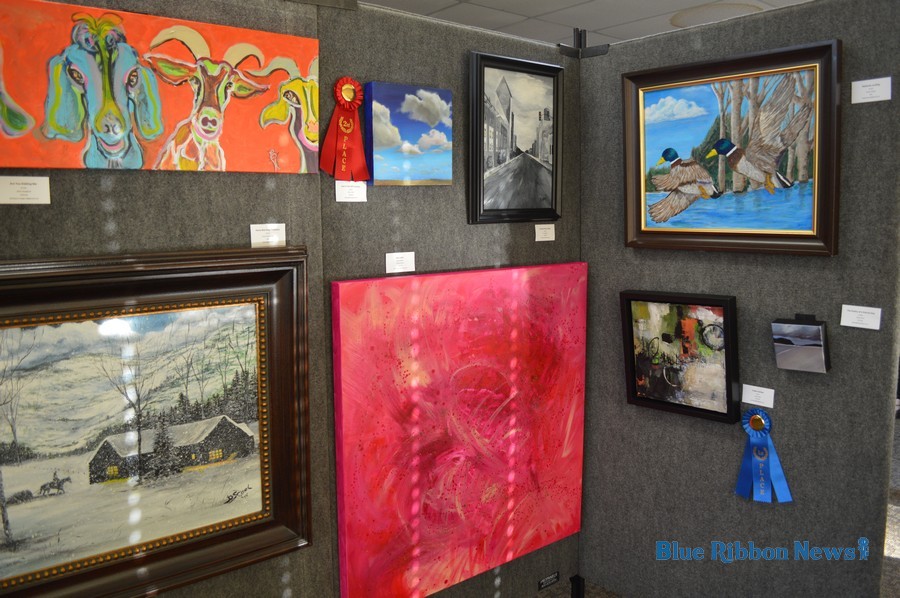 (ROCKWALL, TX — Oct. 17, 2016) The Rockwall Art League saw over 130 pieces of art entered for its annual Fine Arts Show this past weekend, the most entries ever in the contest’s 16-year history. Folks were invited to marvel at a wide selection of beautiful art and mingle with the artists at the awards […]

Save the date for the Rockwall Art League Fine Art Show

(ROCKWALL, TX – July 20, 2015) The Rockwall Art League will present “Inspired,” it 15th Annual Fine Art Show, October 2-4 at the Rockwall Rotary Building, 408 S. Goliad St. in Rockwall.  The show is free and open to the public. It will be judged by artist Carol B. Mitchell. An Artist Meet and Greet […]