How to de-stress the holidays

(ROCKWALL – October 8, 2013) First United Methodist Church of Heath and Debbie Tudor, Licensed Professional Counselor with Rockwall Counseling, PA, will present a program on “How to De-Stress the Holidays.” The free event will be from 5 to 6 p.m. Sunday, November 10 at the church, 140 Smirl Drive. To register, call 972-771-6732. For […] 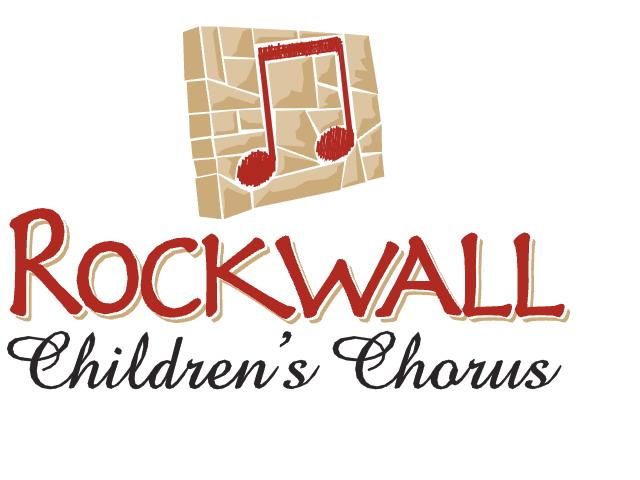 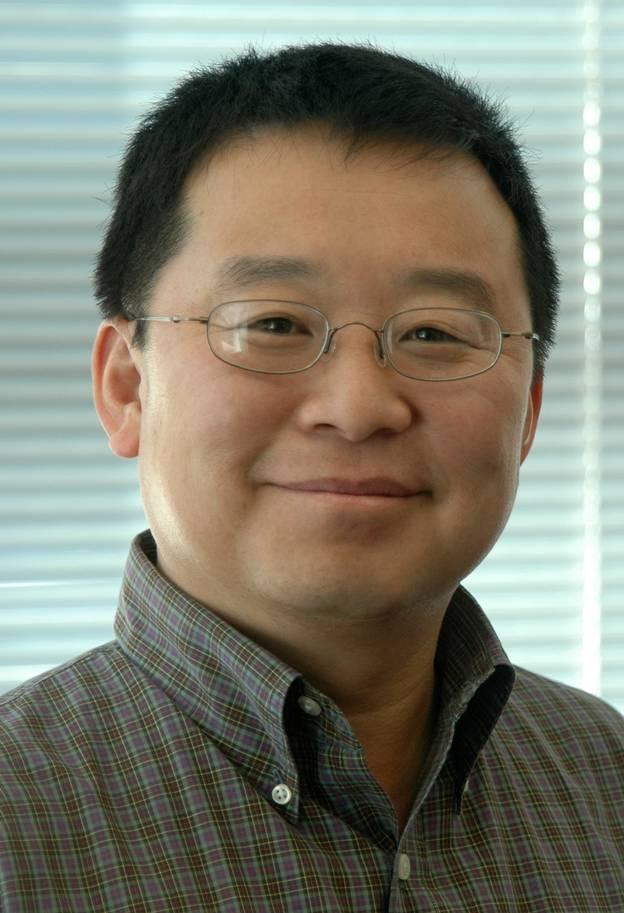 (Rockwall) August 27, 2013 – On Thursday, September 19th, at 7 pm, First United Methodist Church of Rockwall, located at 1200 E. Yellow Jacket Lane, will host for its Wesley Arts speaker series Dr. Jaehoon Yu, Professor and Associate Chair of the Physics Dept., University of Texas – Arlington, who will speak on the “God […]

Scout writes to Blue Ribbon News for Communications Badge (Rockwall) August 25, 2013 – Twelve-year Caleb Davis was among several members of Troop 83 to earn rank advancements, merit badges and awards at the August 5th Court of Honor at First United Methodist Church Rockwall. Caleb advanced to the rank of Star along with Eddie […]

(Rockwall) July 20, 2013 – On Sunday, August 4th, at 4:00pm, First United Methodist Church, 1200 E. Yellow Jacket Ln., Rockwall, will hold its annual Old Fashioned Chautauqua meeting, featuring the Robby Wright Family gospel singers from Lewisville and congregational hymn sing. The event is open to the public and will be followed by an […]

Church sets goal to donate 4,000 pounds of produce to Helping Hands food pantry (Rockwall) July 18, 2013 – The First United Methodist Church of Rockwall  Community Garden, located at 1200 E. Yellow Jacket Lane, was started to allow members of the congregation a means to give back to the community and their fellow congregation […]

presents…   To submit an engagement, wedding or birth announcement for publication either online or in an upcoming Blue Ribbon News print edition, email .

Friendship isn’t about whom you have known the longest…it’s about who came and never left your side, states an anonymous author. This is true of Carolyn Keane and her good friend Kerri Bergerhouse. The two women met about 20 years ago at First United Methodist Church of Heath. They were so close that they even […]

(ROCKWALL-January 5, 2013) The Ark Preschool at First United Methodist Church-Rockwall is excited to welcome students back to classes on Monday, January 7. The Ark is a preschool for children ages 18 months to 5 years.  They offer  2 days a week, 3 days a week or 5 days a week preschool from 9 a.m. to […]