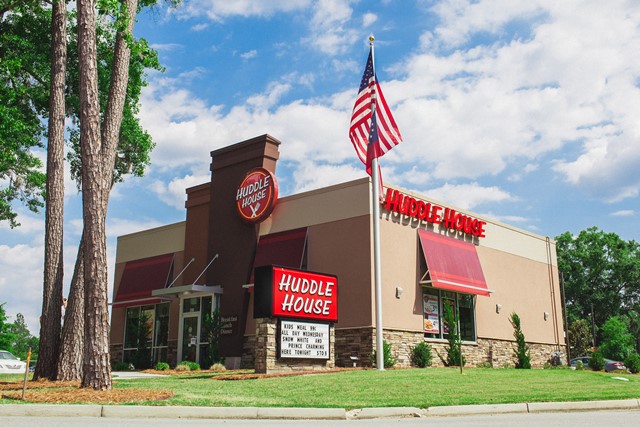 Rockwall, Texas – Huddle up Rockwall. America’s iconic Southern diner franchise, Huddle House, announced today that it is spreading its adored small-town charm in Rockwall, revealing plans to bring multiple locations to the region. Huddle House restaurants have earned widespread admiration in their communities for their warm, friendly atmospheres where every conversation, sip of coffee […]

FATE, TX (March 3, 2015) Fate city officials have seen the extended forecast and they are taking the necessary steps to be prepared. The forecast: “the calm before the storm.” City officials say conditions in Fate are relatively calm now with only one major project under way — construction of the Interstate 30 overpass at […]

September 10, 2012 – Lake Pointe Medical Center, based in Rowlett, is celebrating its 25th anniversary of being in operation. LPMC serves the residents of Rockwall, Rowlett, Royse City and the surrounding communities. Opening its doors on February 11, 1987, LPMC was home to 67 employees and quickly began recruiting local volunteers – including Rockwall resident, Charlene […]