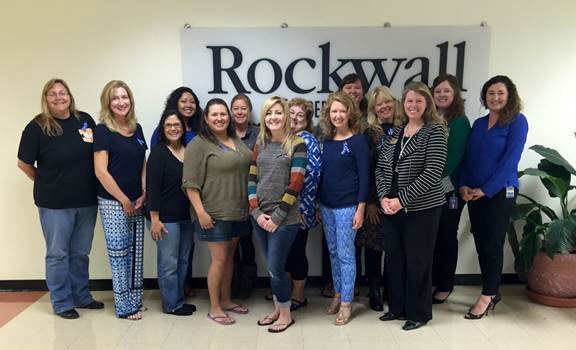 (ROCKWALL, TX — May 4, 2016)  Rockwall County District Attorney Kenda Culpepper recently spoke to both Rockwall Independent School District principals and the RISD PTA Council about the new and developing Children’s Advocacy Center for Rockwall County.  She educated school and PTA leaders about what services the CAC will provide on behalf of children who […] 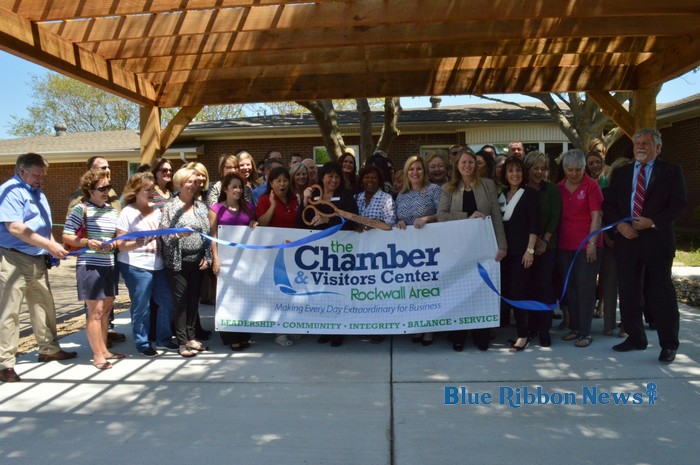 (ROCKWALL, TX — April 5, 2016) A sizable crowd joined Women In Need (WIN) and the Rockwall Area Chamber of Commerce in a ribbon cutting celebration for the grand opening of My Sister’s Closet-Rockwall on Tuesday at the Soroptmist House (a.k.a. The Advocacy Center of Rockwall County) at 1350 E Washington St. WIN is a […]

(ROCKWALL COOUNTY, TX – Jan. 26, 2016) The team of investigators, support staff, and prosecutors who tried the capital murder case against Eric Williams, who killed three people in Kaufman County in 2014 (including two county prosecutors) and was sentenced to death, were honored with an award from the Texas District and County Attorneys Association (TDCAA) at a […]

(ROCKWALL COUNTY, TX – September 30, 2015) Our local community has a huge heart for meaningful causes – and now there’s an outpouring of support for one that will bring much needed services for victims of domestic violence and child abuse in Rockwall County. An advocacy center will soon make its home in a building […]

ROCKWALL, TX (Feb. 14, 2015) During a recent meeting of the Rockwall Noon Rotary Club, Rockwall County DA Kenda Culpepper was honored with the Paul Harris Fellow Award, “in appreciation of tangible and significant assistance given for the furtherence of better understanding and friendly relations among peoples of the world.” Presenting the award were Rockwall […] 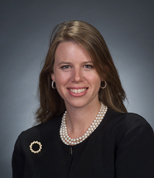 ROCKWALL/HEATH, TX (Jan. 13, 2015) Rockwall County District Attorney Kenda Culpepper is scheduled to speak at a free event sponsored by Rockwall-based Americans Ending Abuse and its charitable arm, the Lillian Smith Family Violence Foundation at 7 p.m. Thursday, Jan. 22 at the Gonino Center For Healing, 6720 Horizon Road in Heath. The public is encouraged to attend […]

ROCKWALL, TX (May 23, 2014) Jim Pruitt was selected as Rockwall Mayor Pro Tem by his fellow council members during the May 19th meeting of the Rockwall City Council. He will automatically become mayor of the city when the current mayor, David Sweet, resigns to assume the position of Rockwall County Judge. Mayor Pro Tem […] 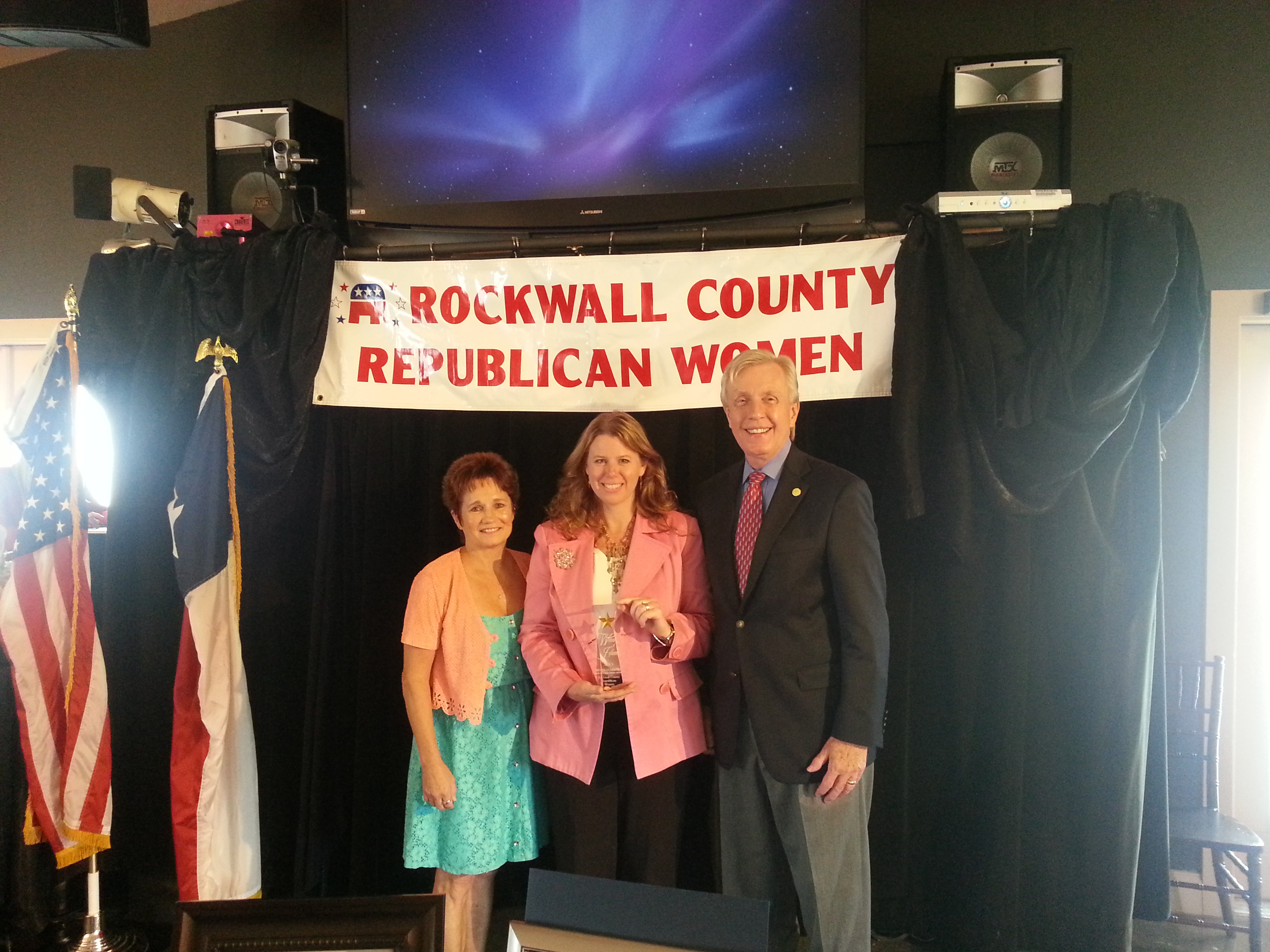 (Rockwall) August 27, 2013 – Rockwall District Attorney Kenda Culpepper was named the 2013 “Woman of Influence” by the Rockwall Republican Women last week. RCRW Past President Jerry Fisher and State Senator Bob Deuell presented the award at the club’s August Tea at Occasions in Royse City. The award is to recognize ladies who are […]

Rockwall County DA to be honored by State Bar of Texas

Kenda Culpepper earns Certificate of Merit (Rockwall County) June 18, 2013 – Presentation of awards honoring exceptional service to the public and the legal profession will be a highlight of the State Bar of Texas Annual Meeting, to be held June 20-21 at the Hilton Anatole. Among those being honored is Kenda Culpepper, who has […]