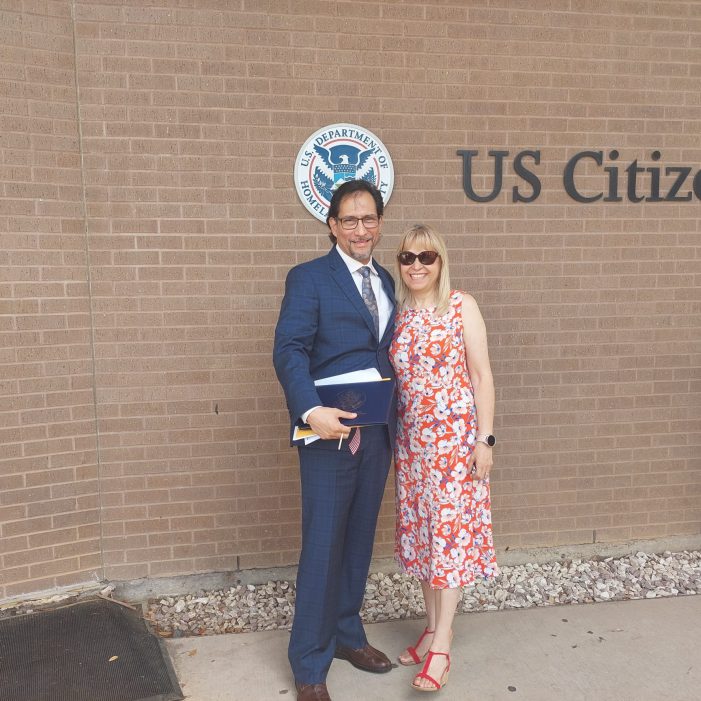 ROCKWALL, TX (Oct. 26, 2022) Gianni Fontanot, and his wife, Carlet Zarraga-Fontanot of Rockwall, originally from Mexico and Venezuela, recently became U.S. citizens. Gianni visited the U.S. 30 years ago on a work-related assignment. After learning more about the country, the heroes, the struggles, and the seeking of justice for all, he dreamed of becoming […] 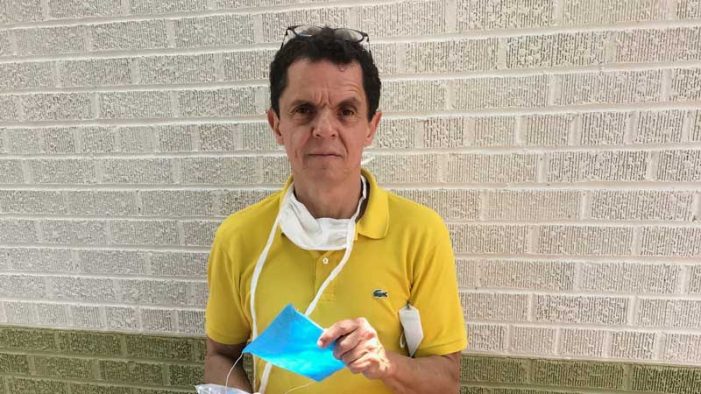 (ROCKWALL, TX – Dec. 22, 2016) They took off in the early morning hours on a cold, rainy Tuesday morning, headed south of the border. Seven pilots traveling into the December chill, with planes loaded to capacity, their cargo, thousands of Christmas presents for children in need in Mexico. It’s called Wings of Witness, and […]

Destination Weddings: Wedding and Honeymoon in One

If you haven’t attended a destination wedding yet, you probably know someone who has. What’s the attraction of being married far from home? Well, there are a few attributes that make a destination wedding an excellent choice for a growing number of couples. Not least among these is the feeling that you’re stealing away from […]