(ROCKWALL, TX – August 8, 2019) Sheriff Harold Eavenson and Major Todd Calkins congratulated Kristopher Stallons on his recent promotion to Corporal, with direct supervision of the inmate worker program and maintenance of the Rockwall County Sheriff’s Office and Detention Center. Corporal Stallons’s started his law enforcement career in August of 2015. Officer Stallons has been […] 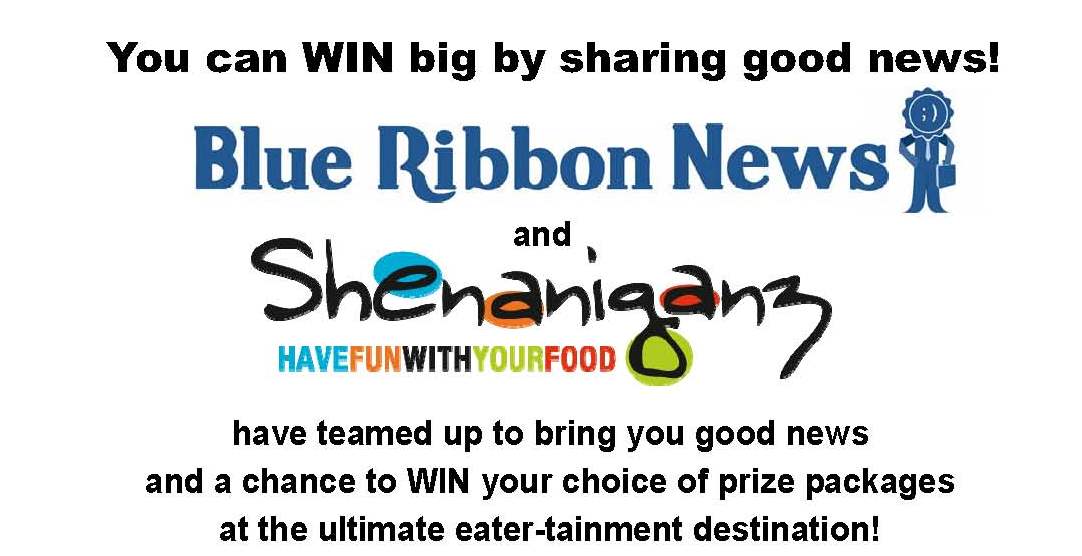 (Grapevine) In honor of Small Business Saturday, Nov. 26, British Emporium store owners Alexandra Evans and Sheela Kadam are inviting everyone to take part in a very civilized Black Friday during their annual ‘Great British Thanksgivaway’ at 9 a.m. on Friday, Nov. 25. The event also coincides with the store’s 19th Anniversary.   According to […]

Stella isn’t one for being cooped up in the shelter. She wants to follow you around the house, begging for a little attention whenever you have the time. She can find ways to keep herself occupied, but she’d rather pace back-and-forth across your lap, purring all the time. This little cat is a cutie! She’s currently in […]