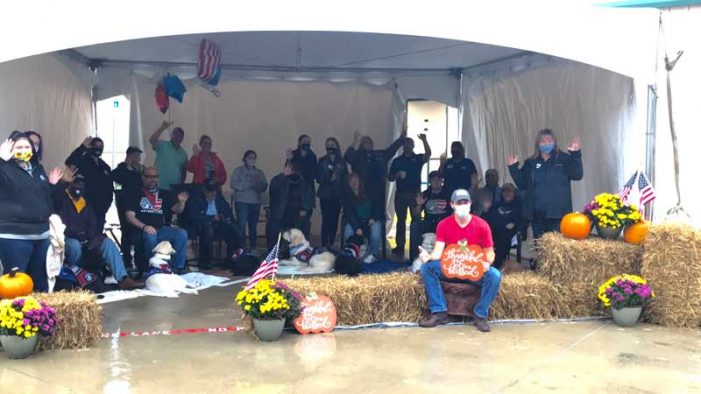 ROCKWALL, TX – October 26, 2020 — Patriot PAWS in Rockwall celebrated the graduation of its veterans and their service dogs drive-thru style on Oct. 23. The nonprofit welcomed its volunteers, friends and family of the veterans to join a car parade at the Patriot PAWS facility. Volunteers received swag bags filled with goodies courtesy […]

Rowlett Scouts to build wheelchair accessible flowerbeds for Coventry Reserve in Wylie (ROWLETT/WYLIE-April 13, 2013) Members of Girl Scout Troop 334, Service Unit 14, are reaching out to the local community to gain support for their Bronze Award project. The nine troop members are building two wheelchair accessible flower beds for Coventry Reserve in Wylie, a […]

Participation in national campaign will generate donations to ‘Share Our Strength’ (Dallas) September 16, 2012 – Raising Cane’s Chicken Fingers will participate in this week’s national DINE OUT FOR NO KID HUNGRY campaign to raise funds to combat childhood hunger in America. This year’s fundraising drive will run September 16-22. This is the fourth year […]

(Rowlett) September 5, 2012 – Following the July 26th opening of the first Raising Cane’s Chicken Fingers restaurant in Rowlett, the company ran its “Give Back Giveaway” promotion, in which customers enter to win a $1,000 donation to his or her local charity of choice, along with free Cane’s for a year. The winner, Tina Thibodeaux, […]

(Rowlett) August 3, 2012 – The Rowlett Chamber of Commerce welcomed new member, Raising Cane’s Chicken Fingers, with a ribbon cutting ceremony on July 26. At Raising Cane’s they only serve the highest quality chicken finger meals.  It is their ONE LOVE.  That means you will always get premium selection, fresh, never-ever frozen chicken fingers. […]

Raising Cane’s bringing country legend to House of Blues in Dallas, New Orleans August 21-22 (Dallas) July 16, 2012 – Raising Cane’s Chicken Fingers founder and CEO Todd Graves has been a Willie Nelson fan as long as he can remember.  Now that he presides over one of the nation’s fastest growing and most successful […]

Raising Cane’s social media campaign will give away thousands of fingers on July 27 (Dallas) July 18, 2012 – It’s not every day you can get a smile back after you give your friends the finger.  But not every day is National Chicken Finger Day either, and Raising Cane’s is encouraging its loyal customers to […] 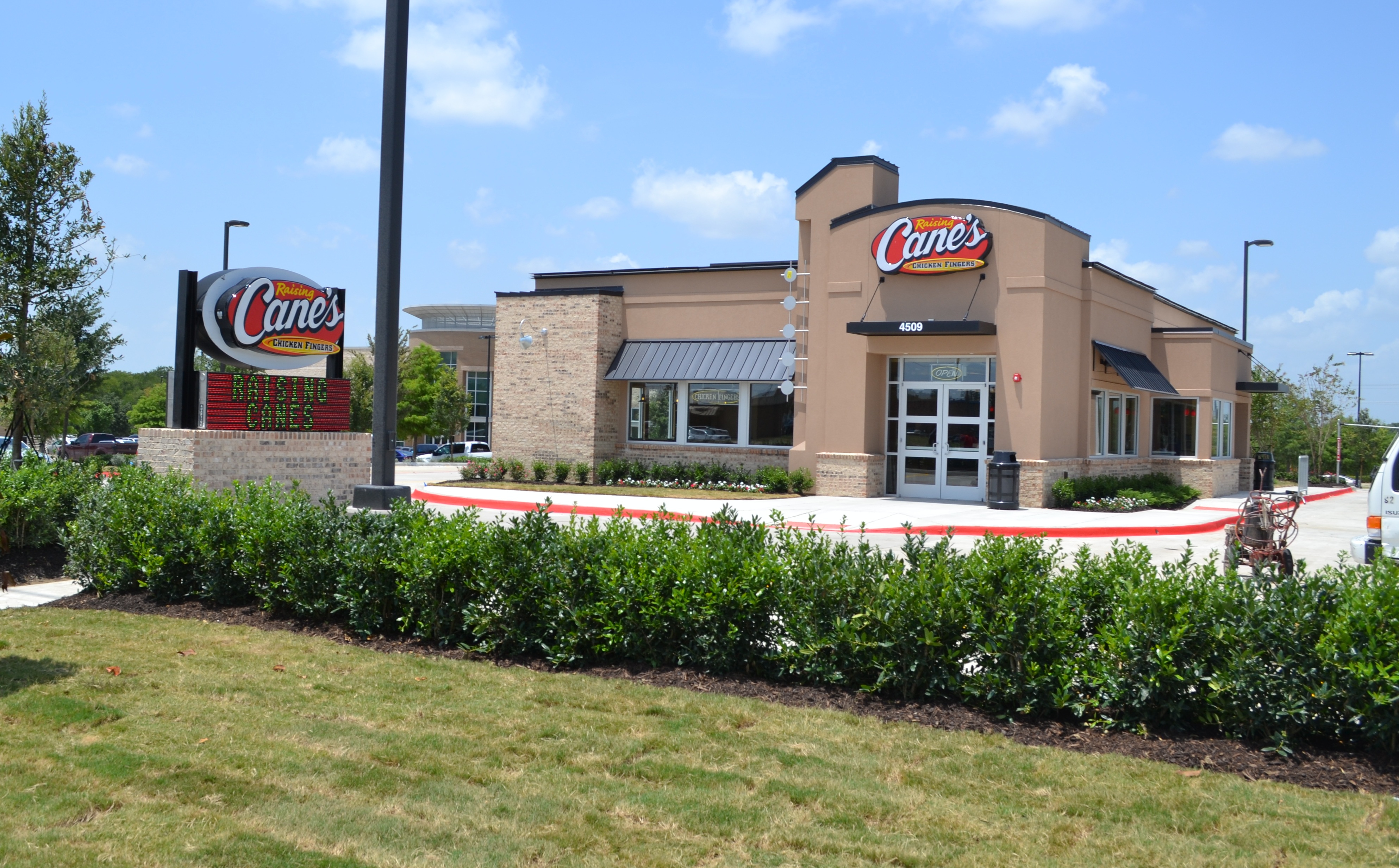 Wait nearly over for “Caniacs” in Rowlett (Rowlett) July 16, 2012 – Chicken finger lovers passing by the Raising Cane’s restaurant under construction at 4509 Lakeview Parkway can practically taste the premium tenderloins, crinkle-cut fries, Texas Toast, sweet tea and, of course, that secret recipe Cane’s sauce already. Fortunately, they won’t have to let their […]