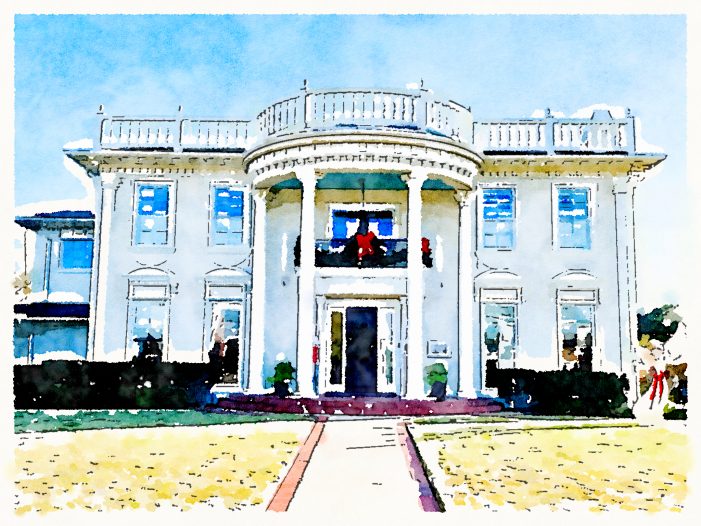 HEATH, TX (Nov. 15, 2021) The Heath Holiday Home Tour is back to kick off the 2021 Holiday season.  The tour will showcase six fabulous Heath homes decked out for the holidays.  This year welcomes the addition of a Candlelight Tour from 5:30 to 8 p.m. Thursday, Dec. 2, followed by the traditional daytime tour […] 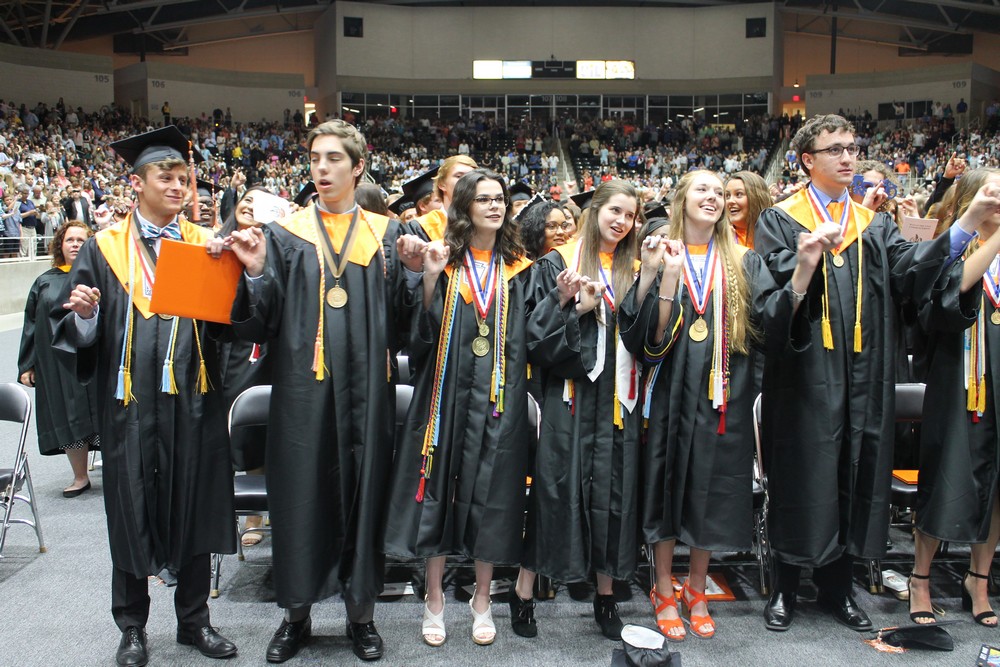 (ROCKWALL, TX — June 9, 2017) Rockwall and Rockwall-Heath seniors proudly walked across the stage to accept their diplomas and begin their life post-high school this week. Graduation ceremonies for Rockwall-Heath High School and Rockwall High School were held on June 6 and 7 (respectively) at the Curtis Culwell Center. Check out the pages below […]

ROCKWALL/HEATH, TX (Dec. 31, 2014) The Rockwall-Heath High School Men’s Varsity and Junior-Varsity squads have been named, and the 2015 season kicks off with a scrimmage on January 2 against Horn at Wilkerson-Sanders Stadium. JV plays at 5:30; Varsity at 7:15 p.m. “We are extremely excited about the talent level of both Varsity and Junior Varsity […] 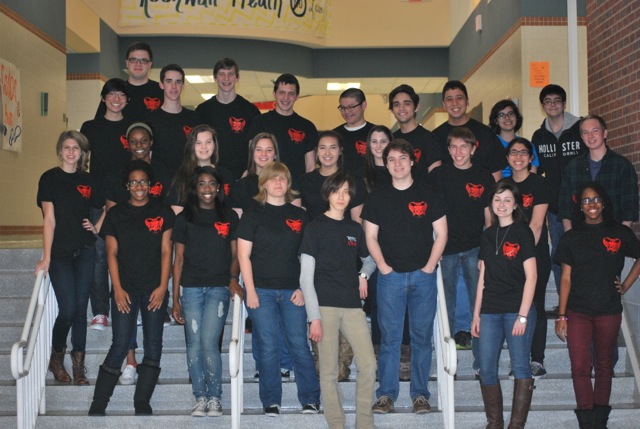 (ROCKWALL ISD – December 6, 2012) The Rockwall-Heath Youth and Government Team recently participated in the Youth and Government District Conference. Building on their very strong showing at the Garland Mock Legislature in November, the team was dominant in winning seven of the 13 Distinguished Delegate medals. Medals went to Jacob Anderson, Jocelyn Cardenas, Adrian […] 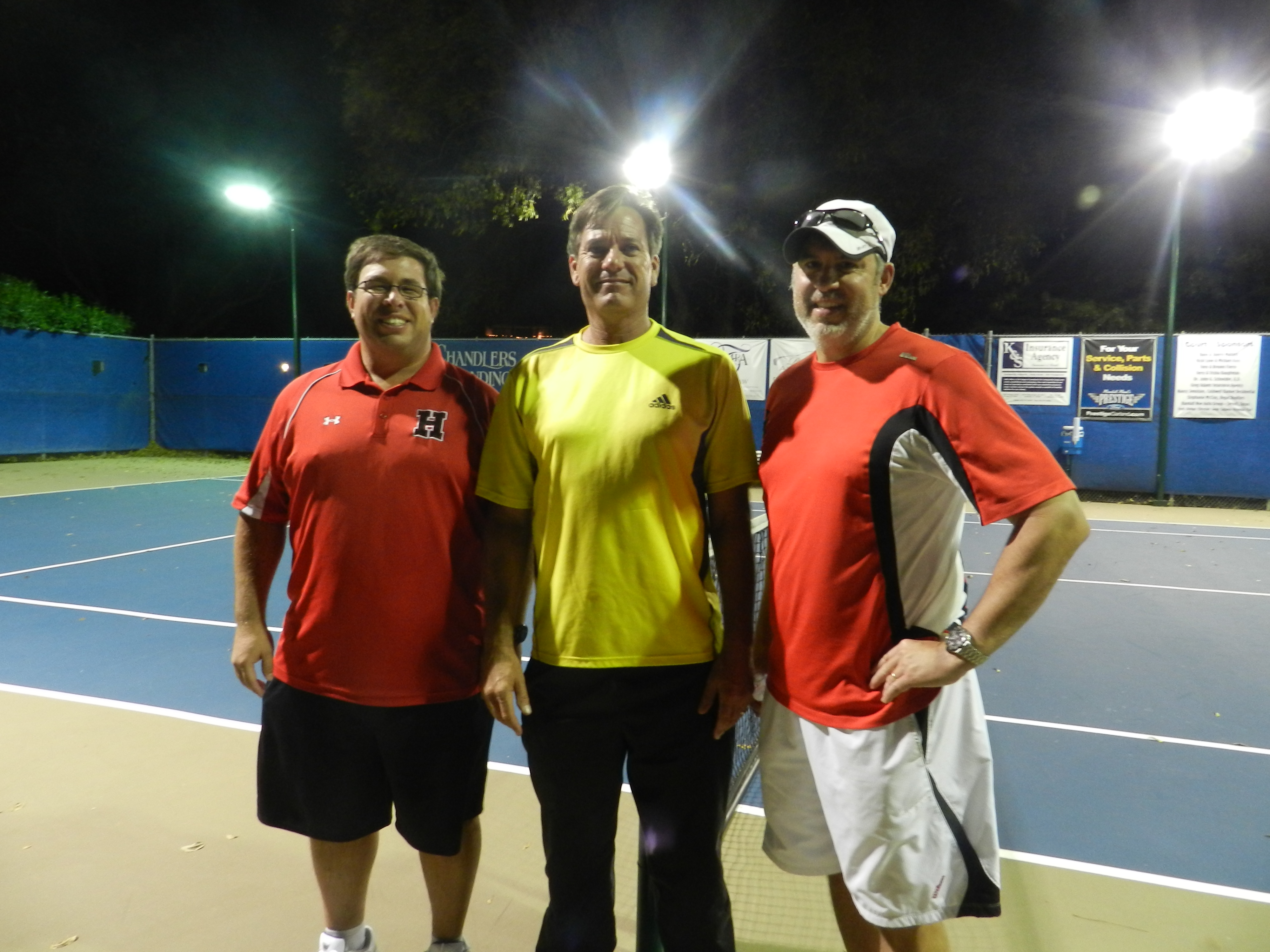 (Rockwall ISD – November 27, 2012) The Heath Hawks recently hosted their 1st annual Pro/Am tennis fundraiser at Chandlers Landing, drawing a great turnout and participation. Each “pro” student was paired with either their parent or other adult “amateur” player, forming 32 teams. They were broken up into JV and Varsity divisions. Chandlers Tennis Pro Peter Ramsey […]

(Heath) May 8, 2012 – The Heath City Council embraced a hometown tradition seen in communities throughout America by voting to place the Rockwall-Heath High School logo on the water tower that is now under construction. The vote during a Special Meeting on May 8 authorized Mayor John Ratcliffe to execute a change order to […] 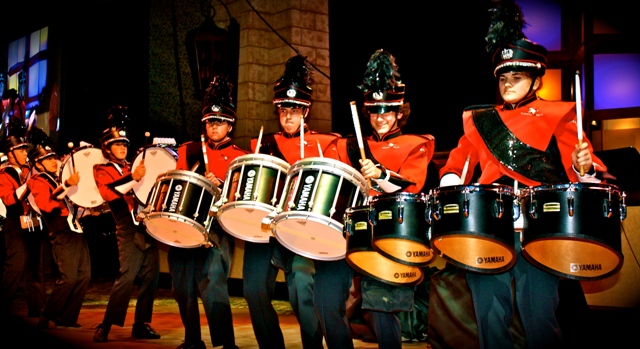 (Rockwall ISD) Gaylord Texan Performance The Rockwall-Heath High School Drumline, under the direction of RHHS Cluster Percussion Director Zach Scheer, was recently invited to perform at the Gaylord Texan Hotel and Convention Center in Grapevine. Students performed as entertainment for a crowd of nearly 1,000 convention attendees. After a riveting performance, they received a standing ovation […]