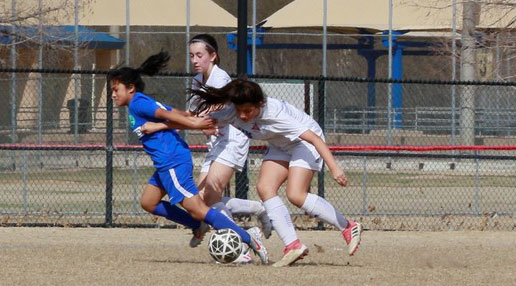 ROCKWALL, TX – June 8, 2020 – A local high-level, competitive girls soccer team, RISE8, is seeking to add a quality player to complete its 07G roster for the Fall 2020/Spring 2021 season. This is great soccer family with no club fees, with practices in the Rowlett – Rockwall area. Open practices | Tryouts | […] 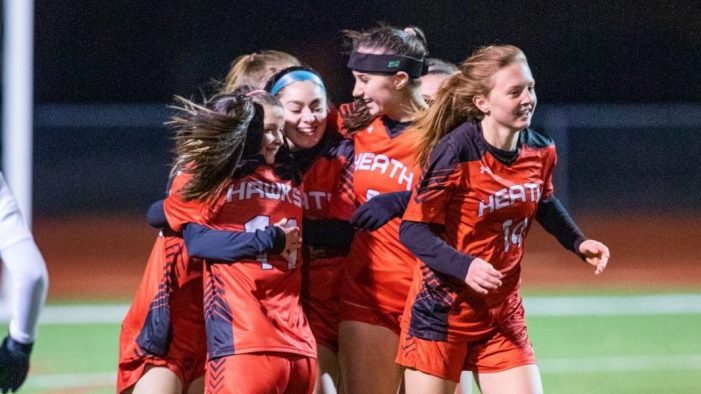 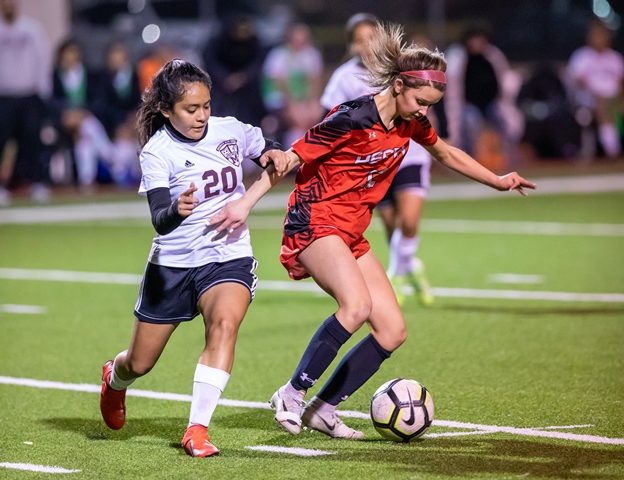 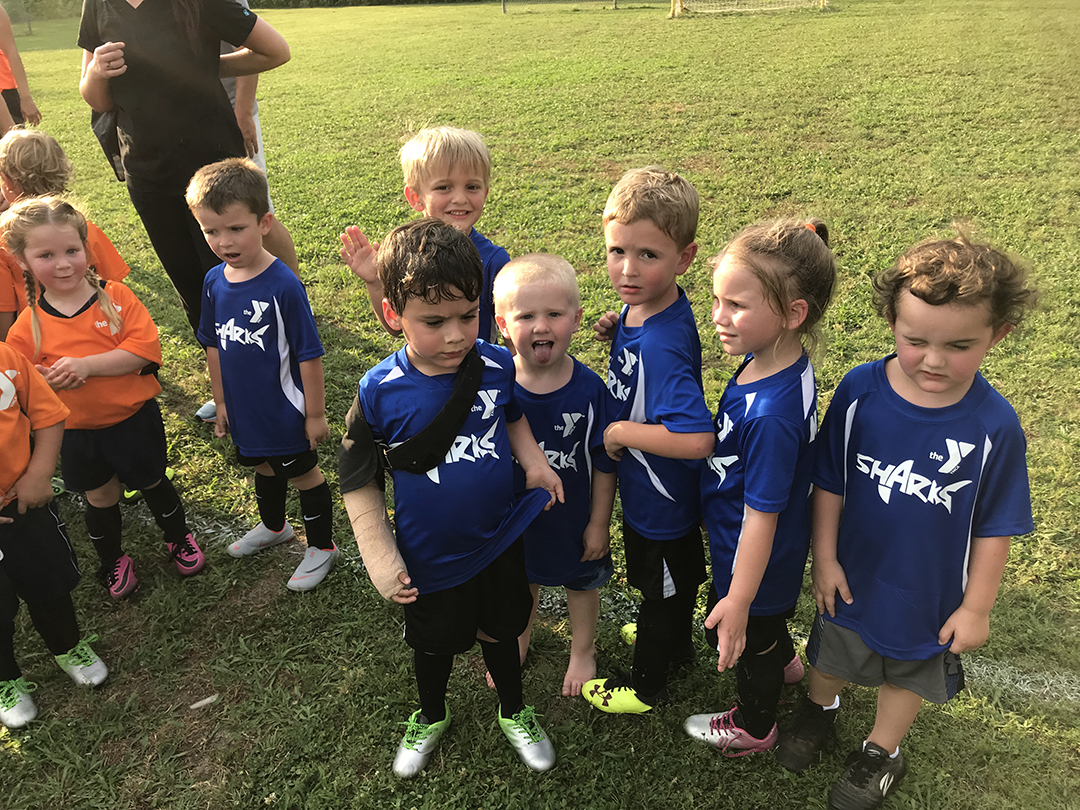 (ROCKWALL, TX — June 12, 2019) The J.E.R. Chilton YMCA at Rockwall (1210 N. Goliad St.) wrapped up another highly successful spring sports season last week. The Rockwall Y partnered with the City of Heath in January to bring its rapidly-growing Small Fry and Youth Soccer programs to the fields at Towne Center Park. Despite […] 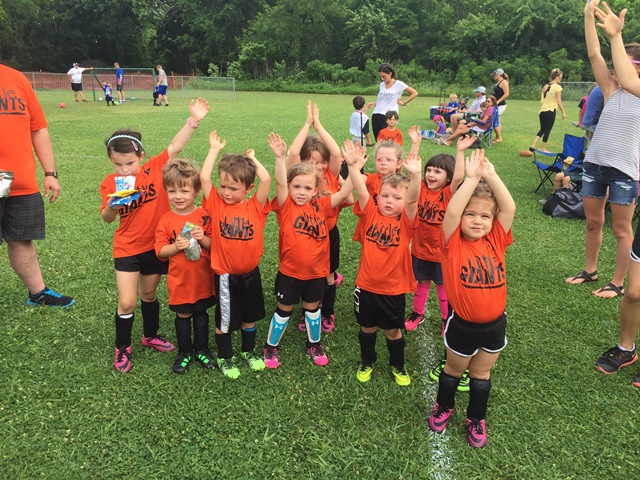 (ROCKWALL/HEATH, TX – Jan. 31, 2019) The J.E.R Chilton YMCA at Rockwall and the City of Heath are excited to announce that they have partnered to bring YMCA’s youth sports programming to Towne Center Park fields. YMCA soccer sign-ups are underway and available through the Rockwall YMCA through Sunday, February 17th for the spring season, […] 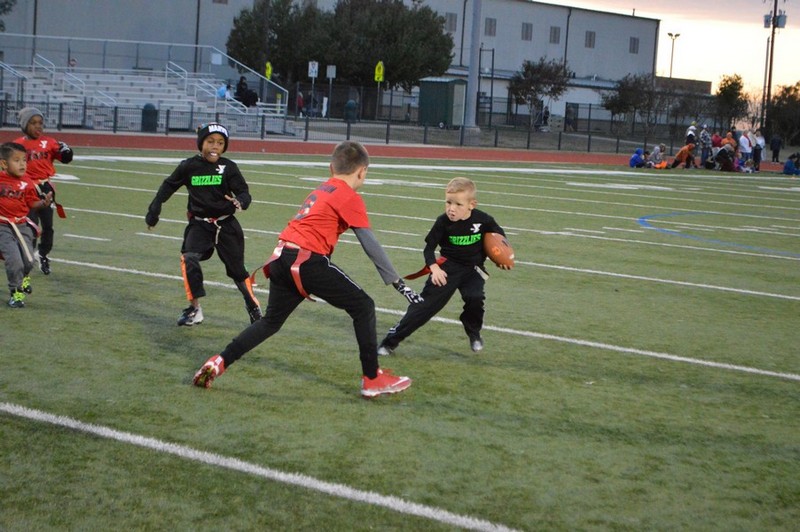 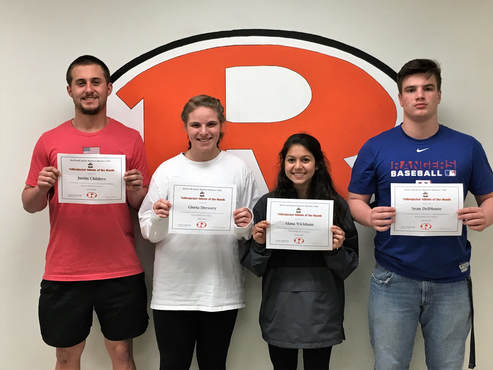 (ROCKWALL, TX — March 12, 2018) Congratulations to Jacket Backer February Athletes of the Month Justin Childers, Gloria Drewery, Alana Wickham, and Sean DelMonte. Listed below are all of the outstanding accomplishments made by these athletes during the month of February.​​ Justin Childers – Senior, Baseball Justin hit .333 with 2HR and 9 RBI in the Georgetown tourney, […] 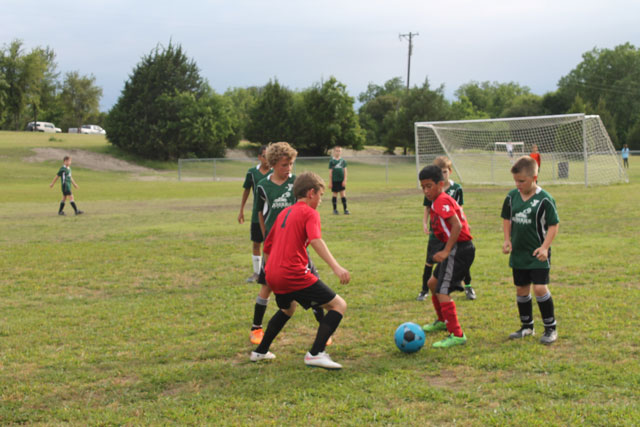 (ROCKWALL, TX — June 1, 2017) Soccer season has wrapped up at the J.E.R. Chilton YMCA, and this year the program scored with its highest enrollment ever. Over 900 kids signed up to build new skills and new friendships. YMCA Sports Director Bill Cadman said he is excited to see record-breaking numbers of kids enjoying […]

Rockwall YMCA Youth Soccer focuses on more than the game 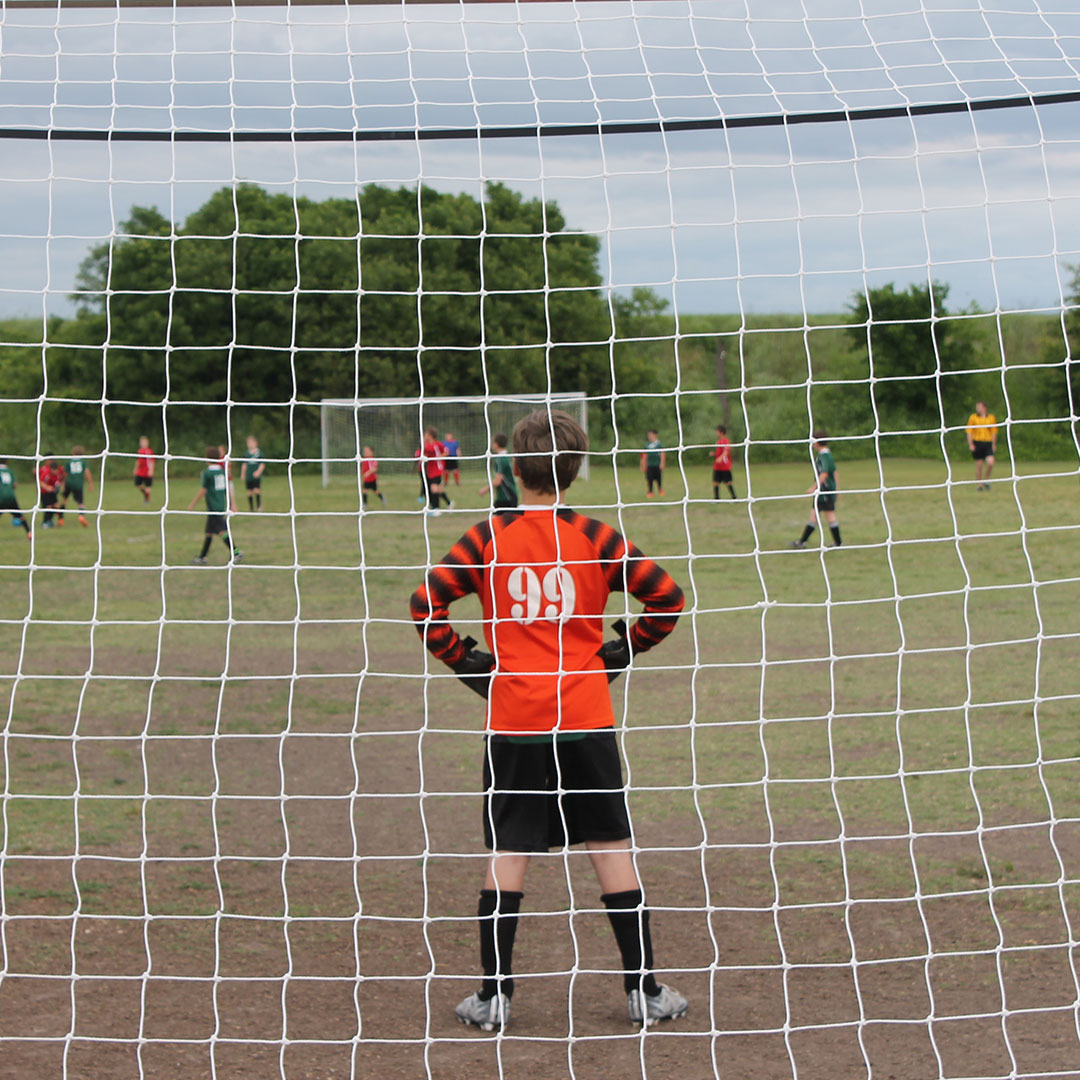 Soccer season at the J.E.R. Chilton YMCA sure has been a kick, but now all of the teams have to hang up their cleats until next season. Coach Susie Leff said she was impressed this season by the positive and uplifting attitudes from parents and coaches as their young athletes improved their skills and had […]