ROCKWALL/HEATH, TX (Feb. 4, 2015) The Rockwall Soroptimist recently hosted a birthday luncheon for all of the single mother’s residing at the Boles Home in Quinlan. The luncheon was held at the Soroptimist House on Washington St. Each mother received a goody bag, a birthday present and time to visit Eloise’s Closet for a free […]

Documentary film aims to end sexism in the media and empower women Brought to Rockwall by the Rockwall Soroptimist Club October 17, 2012 – Miss Representation first premiered in the documentary competition at the Sundance Film Festival where it caught the eye of OWN: Oprah Winfrey Network. It made its television debut as part of […] 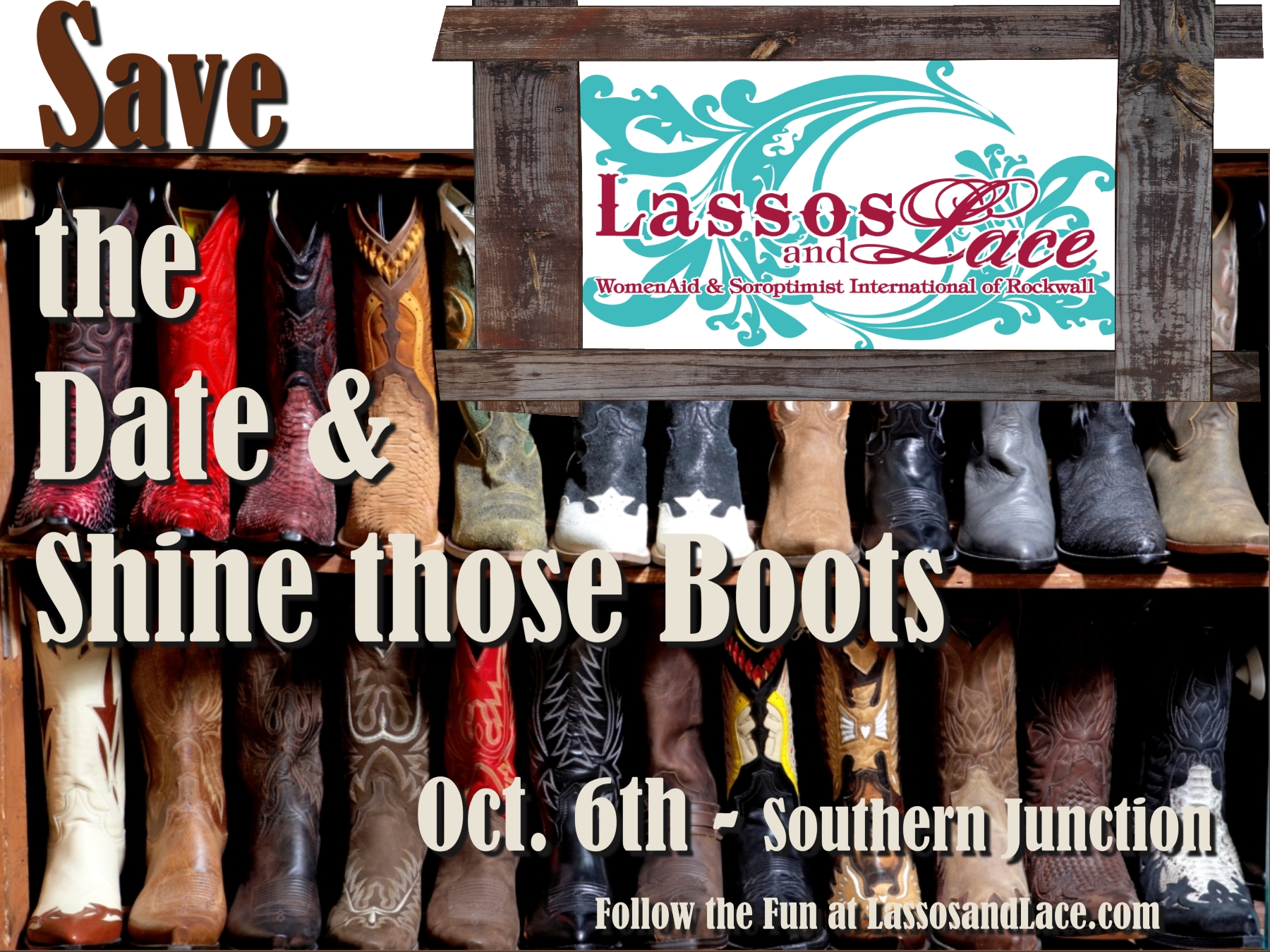 July 9, 2012 – Join the  Soroptimist International Club of Rockwall at Southern Junction Nightclub and Steakhouse from 7 to 11 p.m. October 6 for Lassos and Lace, a WomenAid fundraising event. Donation items are needed for the live and silent auctions. They are also seeking sponsor tables, program donations and event underwriters. Soroptimists seek […]

Go fishing with Hotties on The Harbor 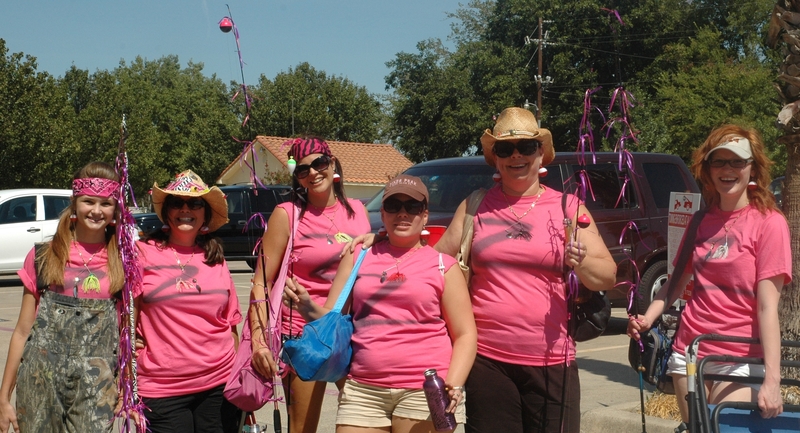 (Rockwall) May 15, 2012 – Ladies, grab your girlfriends and a fishing pole and head to Lake Ray Hubbard for Hotties on the Harbor, a women-only fishing tournament designed to raise awareness about domestic violence and healthy relationship education. The fundraising event, sponsored by Women in Need and the Rockwall Soroptimists, will be from noon […]

Lakeside Home and Garden Show at The Harbor

The Lakeside Home & Garden Show is coming to Lake Ray Hubbard, with open air exhibits from Friday afternoon, April 20 through Saturday and Sunday, 11 a.m. to 6 p.m. at The Harbor – and indoor exhibits from 11 a.m. to 5 p.m. Sunday, April 22 inside The Hilton Bella Harbor. There will be garden […]

The art displayed in the Rockwall County Library’s lobby this October celebrates the Pumpkin Patch, Polish Heritage Month, and the Soroptimists.  All displays are booked for use for an entire month and are subject to availability and approval by the library administration. Stop by and enjoy! Submitted by Gail Threadgill, Rockwall County Library. To submit your news […]