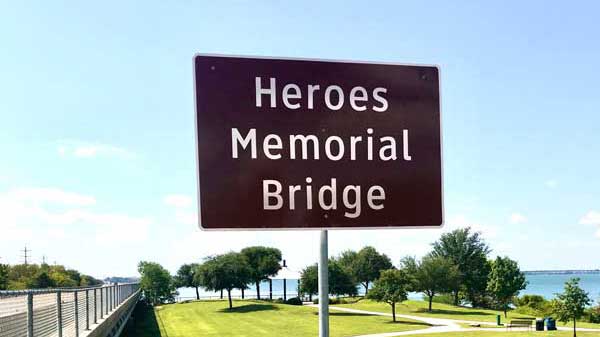 ROCKWALL, TX – September 28, 2020 — The Rockwall and Rowlett communities officially dedicated the State Highway 66 bridge as the “Heroes Memorial Bridge” this past weekend. Third Watch LE Motorcycle Club welcomed state and city officials, citizens and patriots to the dedication event on Sept. 26, capped off by their 2nd Annual Hands Across […] 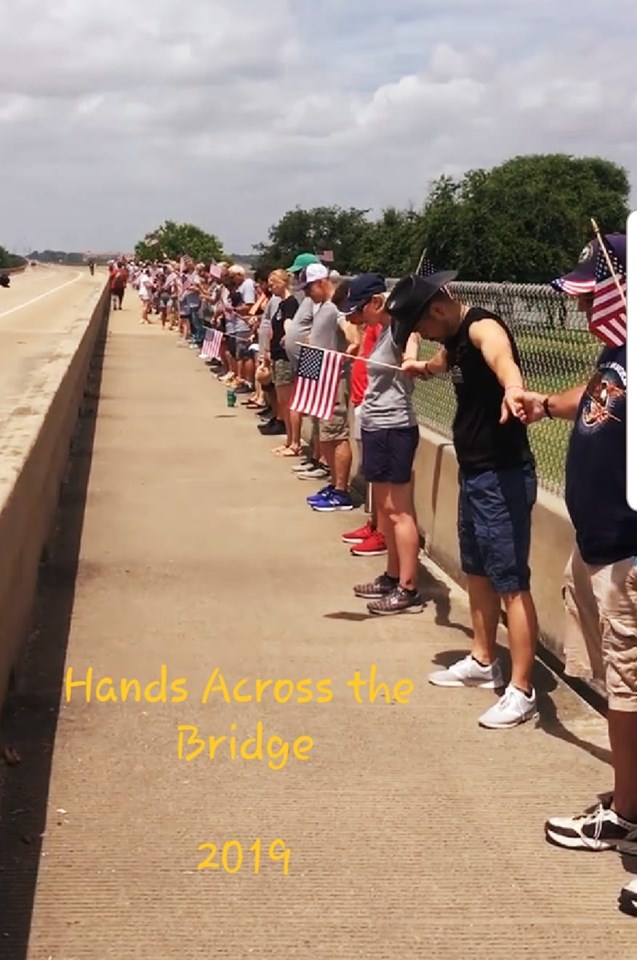 (ROCKWALL, TX — June 24, 2019) On June 22, community members joined hands on the State Highway 66 bridge to raise awareness on suicides committed among our country’s military veterans and first responders. In Oct. 2018, Third Watch LE Motorcycle Club started a Walk Across the Bridge movement to raise awareness and combat suicides among […]

Support Group for those struggling with thoughts of Suicide and Depression

ROCKWALL,TX. (July 8, 2015) Light Two Candles is a local support group and Christian ministry.  Everyone is welcome, no matter your age, ethnicity, sexual identity, income, faith, or any other personal characteristic. “We are a community of those who have suffered with thoughts of suicide or have attempted and overcome, those who have lost someone to suicide and those […] 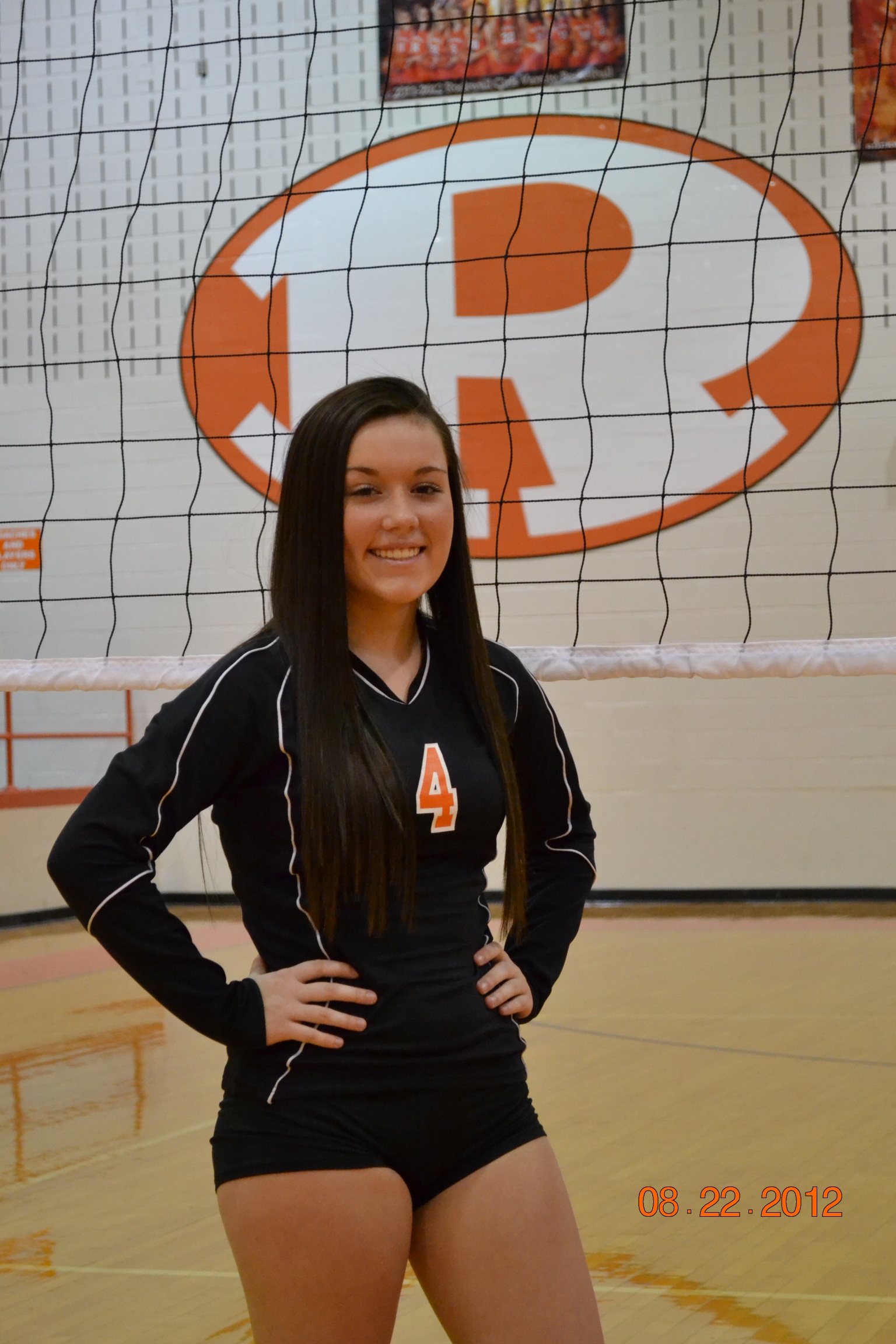