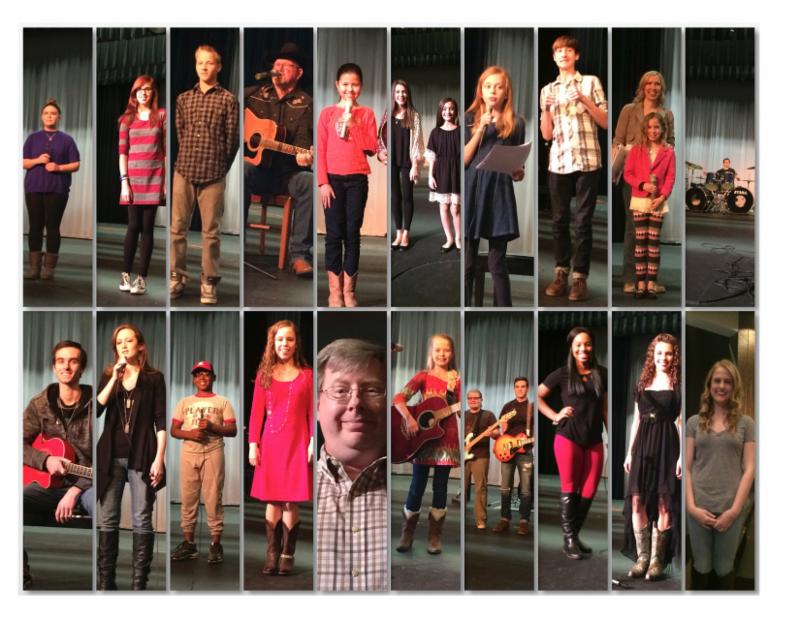 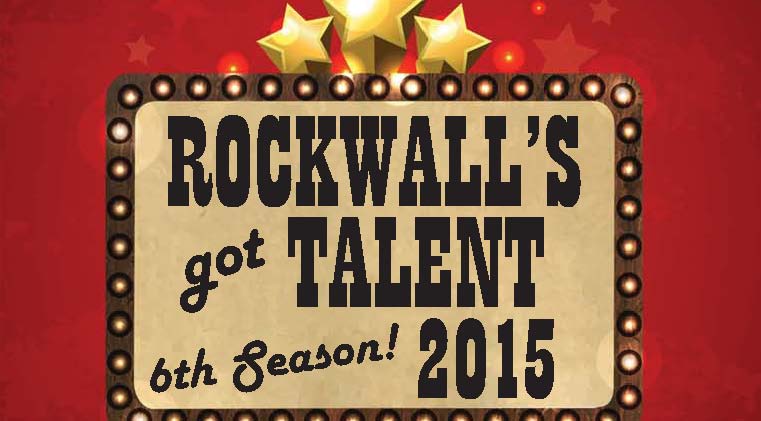 ROCKWALL, TX (Feb. 12, 2015) For the sixth year in a row, Rockwall Community Playhouse will present Rockwall’s Got Talent, a community-wide talent show that puts the fun in fundraising by drawing a variety of performers from across the Metroplex competing for cash prizes. The showcase for gifted entertainers is the brainchild of Rockwall Community […]

Entertaining musical, dance performances prominent in annual BGC talent show ROCKWALL COUNTY,TX. (August 6, 2014) Kids of the Boys and Girls Club of Rockwall County put on a marvelous display of singing, dancing and musical flair during the BGCRC’s annual talent show on Tuesday night. The 10-act display had the sizeable audience within the BGCRC […]