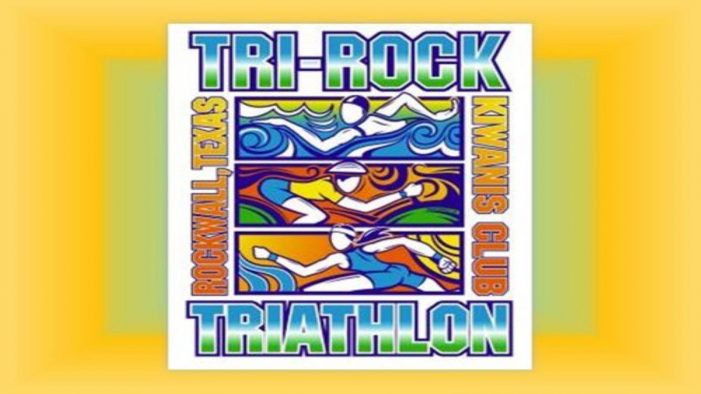 Don’t touch your face, just race ROCKWALL, TX – July 22, 2020 – Due to the current COVID-19 crisis, the annual TriRock Triathlon, which is held annually at the JER Chilton YMCA to benefit Kiwanis Club of Rockwall County, has decided to go virtual. T-shirts and finisher medals will be mailed to participants after the […] 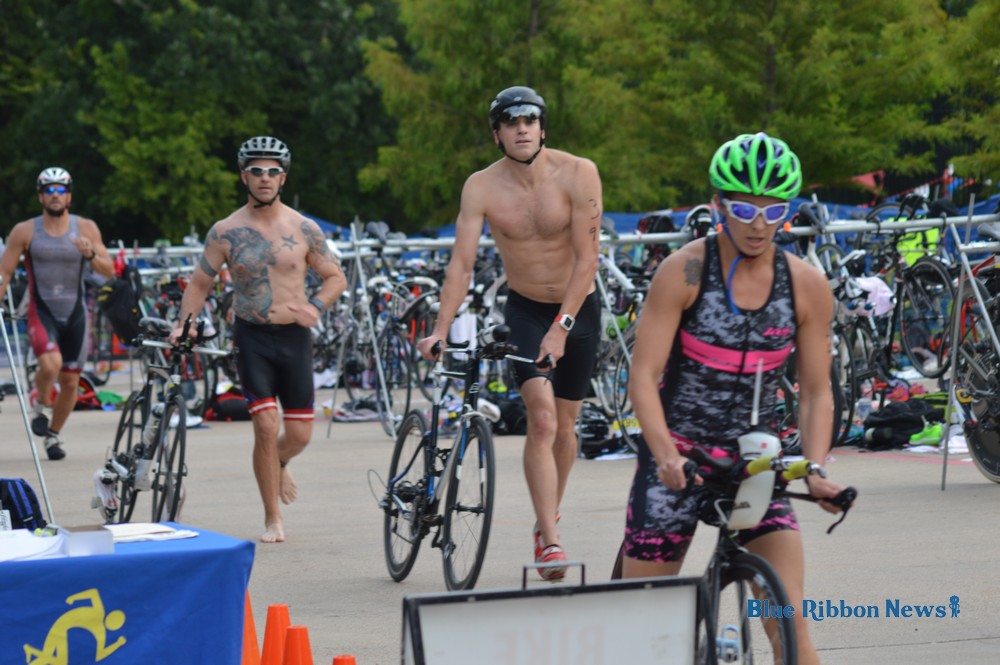 Rockwall club connects triathletes from all walks of life 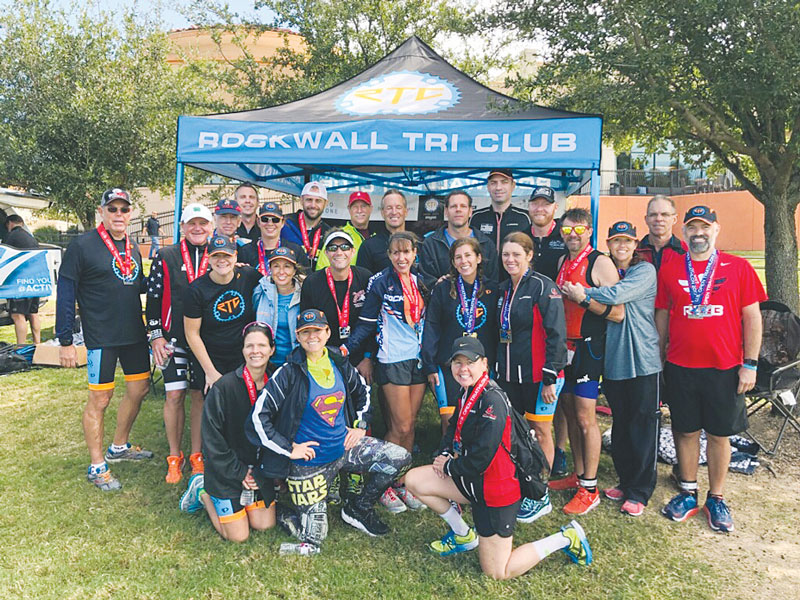 (ROCKWALL, TX — March 23, 2018) Triathletes of all skill levels have found a home in a newly-formed, Rockwall-based organization dedicated to improving performance and enriching enjoyment of the sport. Founded just a year ago by a group of like-minded local triathletes, the Rockwall Triathlon Club consists of members from all ages, stages and walks […]

(ROCKWALL, TX — July 12, 2016) The Kiwanis Club of Rockwall County is once again gearing up for their 16th annual Tri-Rock Triathlon. The triathlon will be held this year on Sun, August 7. The purpose of Tri-Rock is to raise funds to support the Kiwanis Club’s Food for Kids program (packing and distributing 300+ […] 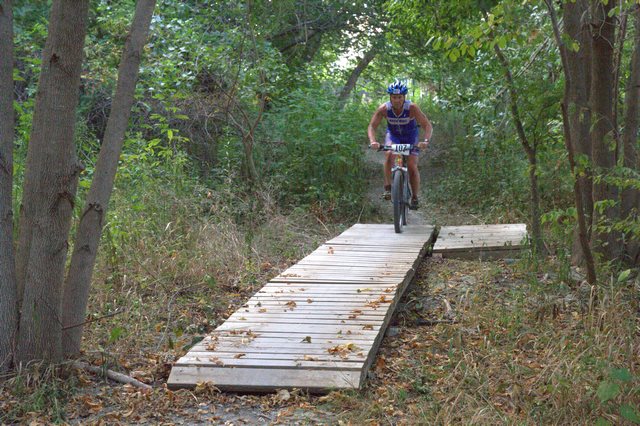 UPDATE (June 2, 2015) We are awaiting word on how the recent heavy rains will affect this event, but the YMCA reports that the event will go on, but the bike trail will likely be at the Y (as it was last year) rather than Squabble Creek Trail. Event registration is underway. Please stay tuned as […] 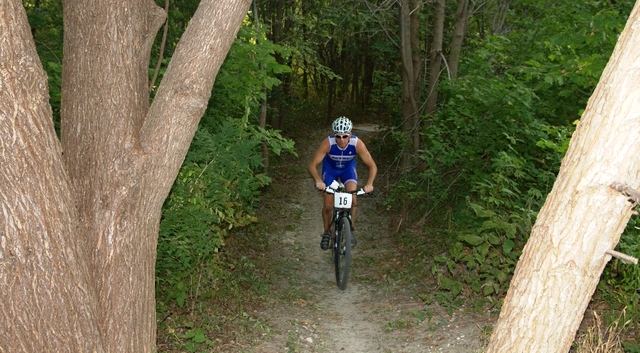 STILL TIME TO REGISTER! UPDATE – JULY 19: DIRTY ROCK POSTPONED! The City and DORBA (who manage the trail) have decided to close the trail through tomorrow due to lack of drying up.  As such, we are reluctantly having to reschedule the Dirty Rock triathlon to Sat, Aug 2.  ROCKWALL, TX (July 15, 2014) Register today […]