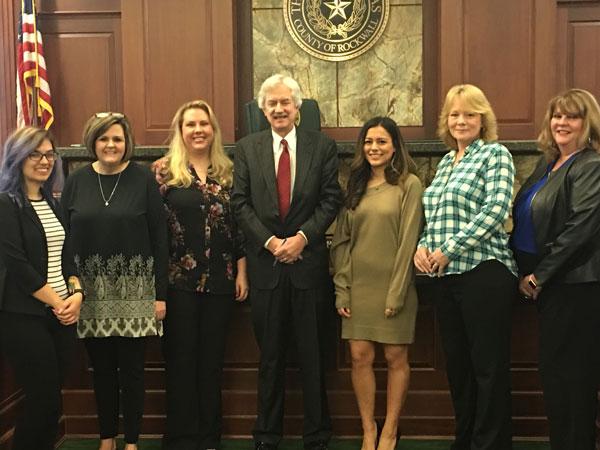 (ROCKWALL COUNTY, TX – Nov. 16, 2016) Lone Star CASA volunteers are Court Appointed Special Advocates who help children in Kaufman and Rockwall Counties. They are appointed by a judge to discover the best possible outcome for abused or neglected children in foster care.  It is the goal of the CASA volunteer that every one […] 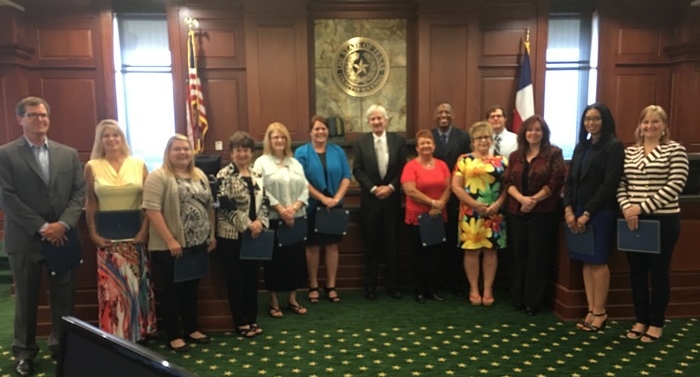 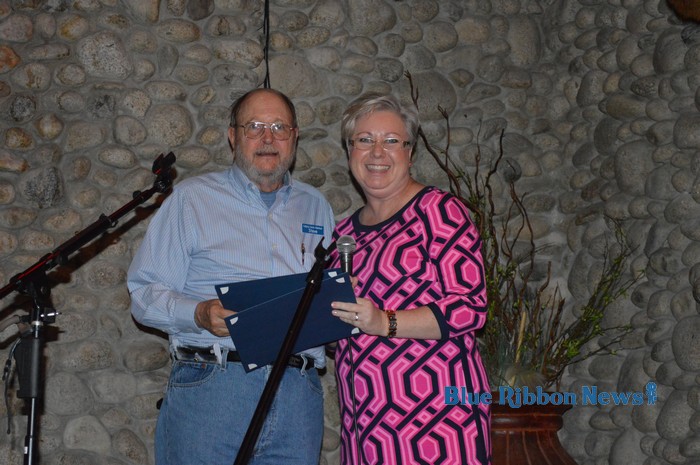 (ROCKWALL, TX – April 11, 2016) Helping Hands of Rockwall County showed some well-deserved love to its dedicated team of volunteers on Monday, April 11, giving back to those who make up the life force of the agency during its Annual Volunteer Appreciation Luncheon held at Culpepper Steak House (309 I-30 Frontage Rd). Tarren Oswald, director of […]

(ROCKWALL COUNTY, TX – Feb. 2, 2016) While many children eagerly await candy and cards this Valentine’s Day, children in the child welfare system wait for something much more permanent – a loving home. Last year, more than 17,000 children were removed from their homes due to evidence of abuse or neglect and placed in […]

(ROCKWALL COUNTY, TX – August 15, 2015) Lone Star CASA (Court Appointed Special Advocates) is in need of more volunteers to serve the foster children of Rockwall County and Kaufman County. You don’t have to be a lawyer or social worker to be a volunteer.  Volunteers come  from all cultures, professions, and educational backgrounds.  CASA […]