WASHINGTON – FEMA announced federal emergency aid has been made available to the state of Texas to supplement state, tribal and local recovery efforts in areas affected by a severe winter storm beginning on Feb. 11, 2021 and continuing. The President’s action makes federal funding available to affected individuals in Angelina, Aransas, Bastrop, Bee, Bell, […]

Rep. John Ratcliffe (R-Texas) voted for the passage of the United States-Mexico-Canada Agreement Implementation Act (H.R. 5430) today in the U.S. House of Representatives. The bill will initiate implementation of the USMCA, which was negotiated between the Trump administration, Canada and Mexico to open new, fair trade opportunities that will grow the U.S. economy and […]

Representative John Ratcliffe (R-Texas) issued the following statement on the House passage of his U.S.-Taiwan cybersecurity collaboration legislation, which was included as an amendment in the FY 2020 NDAA: “The United States’ relationship with Taiwan is an indispensable component in our efforts to maintain peace and stability in Asia and across the globe. And in […] 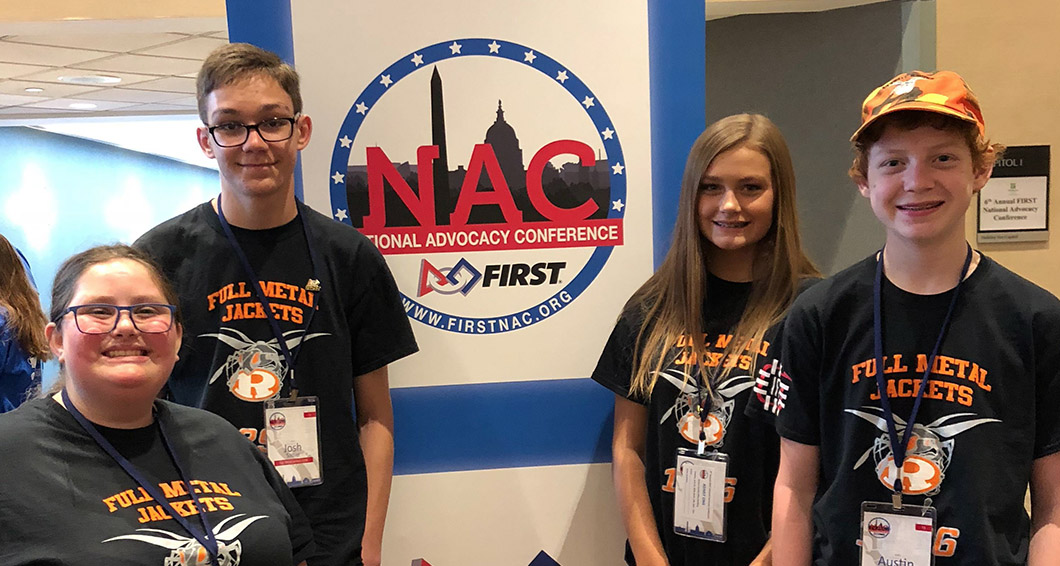 (ROCKWALL, TX – Aug. 21, 2019) Rockwall High School students from FRC Team 1296, the Full Metal Jackets, recently attended the 2019 FIRST National Advocacy Conference in Washington D.C. to advocate for STEM funding. The conference was attended by over 65 teams from 22 states, and four of those teams were from Texas. The team was […]

(WASHINGTON – July 29, 2019) Rep. John Ratcliffe (R-Texas) released the following statement on President Trump’s nomination for him to serve as the director of national intelligence (DNI): “I am deeply grateful to President Trump for the opportunity to lead our Nation’s intelligence community and work on behalf of all the public servants who are […]

Democratic majority refuses to stand against infanticide WASHINGTON (April 5, 2019) – Rep. John Ratcliffe (R-Texas) moved to force a vote on major pro-life legislation yesterday by signing a discharge petition (H.Res. 102) that was filed in the U.S. House of Representatives. House Democrats tanked this effort and refused to vote on legislation that sought […]

Will continue service on House Judiciary, Homeland Security, and Ethics Committees (WASHINGTON – Jan. 30, 2019) Republican leadership in the U.S. House of Representatives today announced the appointment of Rep. John Ratcliffe (R-Texas) to serve on the House Permanent Select Committee on Intelligence (HPSCI). “Protecting the safety and security of our fellow citizens is the preeminent […]