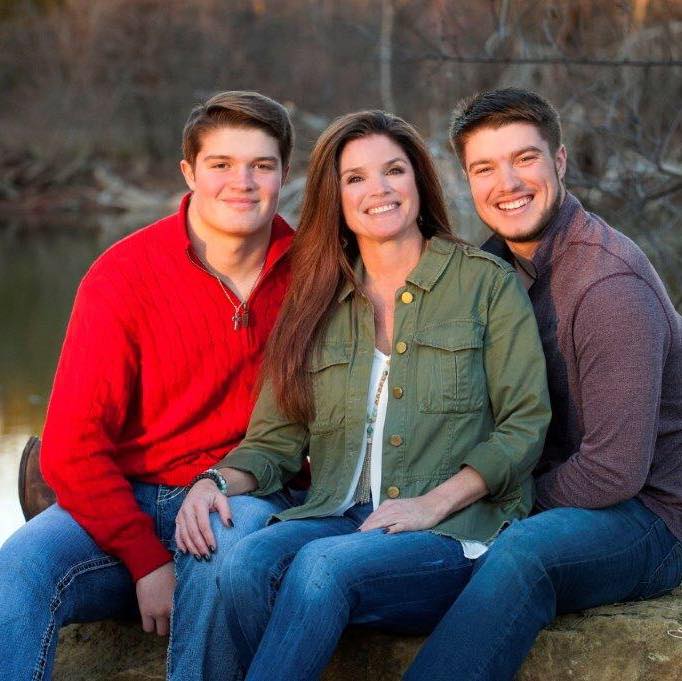 Dena Childs Elder of Rockwall has organized an event to empower and support women, called Steps in Sisterhood, or S.I.S. She writes, “Okay ladies, it’s a new year, why not try something new? Do you ever think about those women that might be fighting a personal and silent battle, or that woman that feels so […] 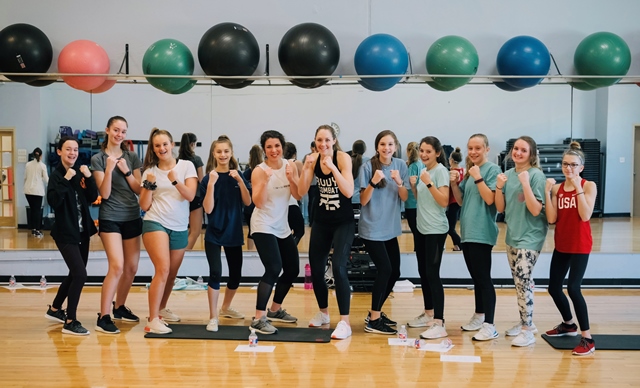 (ROCKWALL, TX – April 25, 2019) The JER Chilton YMCA at Rockwall will host a free “Strong Women, Strong Girls: Learning to Love YOU” program, open to women of all ages and to girls age 10 and older, from 6 to 8 p.m. Friday, May 3. Women and girls throughout the community are encouraged to […]

(ROWLETT, TX – Sept. 9, 2018) Rowlett Reviews will kick off its 33rd season at 10AM Tuesday, Sept. 18 at First Christian Church, 7301 Miller Road in Rowlett with another great review from Mary Tharp Booty, a local reviewer and member of the Dallas Professional Book Reviewers Association. Mary also holds a Master of Fine […] 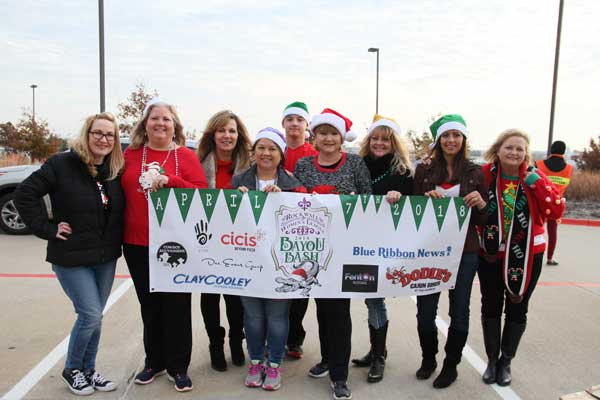 (ROCKWALL, TX — January 5, 2018) Since its humble beginnings in 1973 and its first ever fundraiser event in 1980, Rockwall Women’s League has spent decades providing community service and raising over $3 million for local charities. This past year alone, RWL granted more than $60,000 to 17 Rockwall County nonprofits, including Helping Hands, the […]

(ROCKWALL, TX – Oct. 6, 2016) Women who serve as the primary wage earners for their families and seek financial assistance to continue their education or receive training can now apply for the Soroptimist Live Your Dream: Education and Training Awards for Women. Applications are available at the soroptimist.org/awards/live-your-dream-awards.html, or by contacting Rockwall Club member, […]

(ROYSE CITY, TX – September 1, 2015) A free program courtesy of Women & Girls of Worth Ministry of Trinity Baptist Church in Royse City will teach women and girls how NOT to be a victims of crimes crimes against women.  The self defense program will be at 7 p.m. Tuesday, September 8 at Trinity […]

(ROCKWALL, TX – June 4, 2015) Rockwall County Republican Women will host their monthly meeting on Monday, June 8 at Harry Meyers Community Center.  Dinner will be served at 6:30 with the program starting at 7:00. The program will be an update on border security.  There will not be a July meeting, but make plans to […] 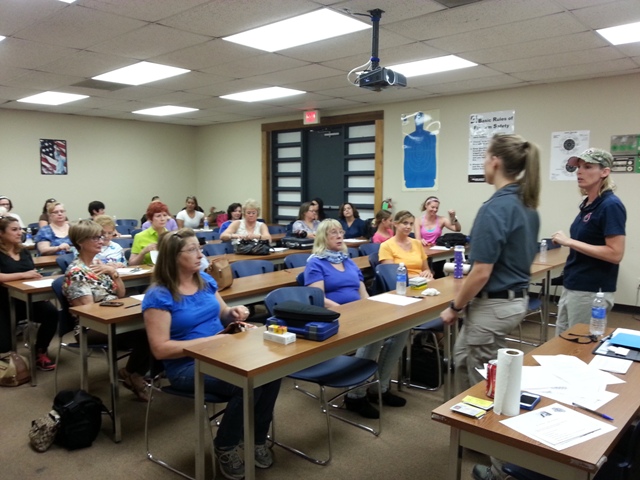 SHE CAN SHOOT ROCKWALL, TX (October 7, 2014) Business owner Samantha Horwitz of Rockwall is far from your average woman; she’s been a United States Secret Service agent, spent 13 years in the male-dominated field of law enforcement and is well-versed in self-defense. And she can shoot. As president of the Dallas/Ft.Worth chapter of SHE […]

Handbag-themed women’s empowerment event May 2 at Nineteen  (April 13, 2013) With a touch of fun, creativity and practicality, Laurie Grace Bouldin brings her brain-based coaching skills to her keynote speaking and shares how you can build better relationships that reap the results you’re most wanting in your life, your business and your relationships. Bouldin […]