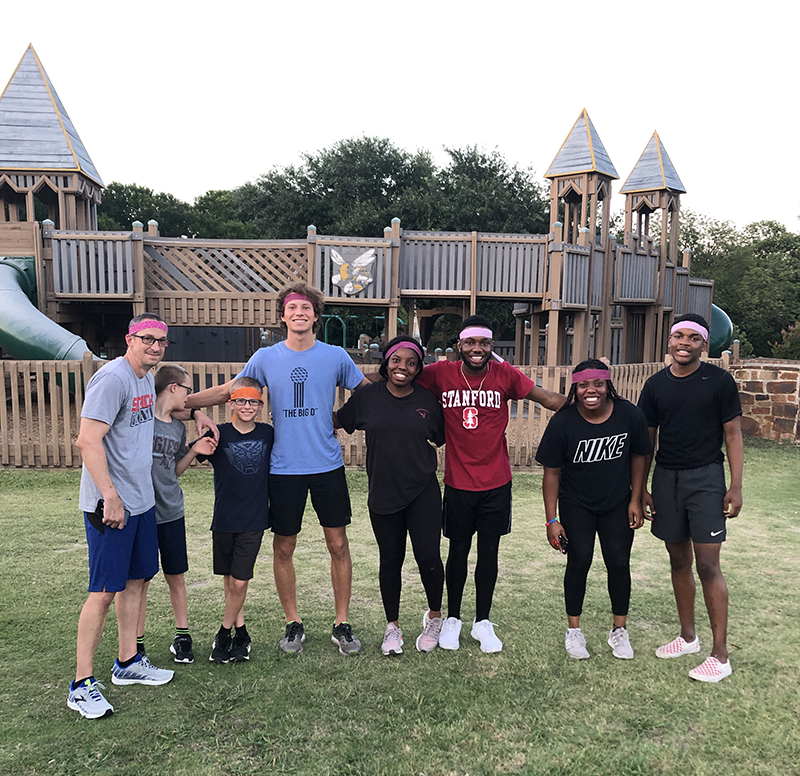 Geo-caching, zombies, and giving back 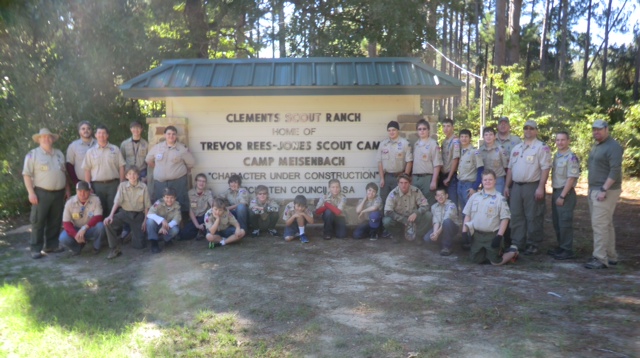 ROCKWALL (December 19, 2013) Boy Scout Troop 83’s recent geocaching campout was a blast! We learned how to use a GPS (global positioning system). Each group of Scouts went through the same course. Each patrol also made one pot meals, and my group won the contest with a dish of macaroni calzones. My group’s iron […]

Midtown Men bring a bit of Jersey to North Texas 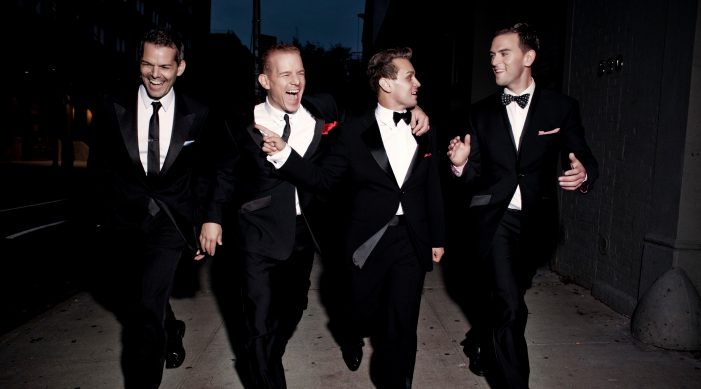