(Frisco – November 10, 2012) When Army veteran Stephanie King of Frisco left the military, she thought she would work her way up the Federal government career chain and retire at 65. But, as she says it, “The Lord had bigger plans for me than I could ever imagine.” Stephanie did work for the Federal […]

(Garland ISD) October 22, 2012 – An eighth grader at Garland ISD’s Austin Academy for Excellence, Linh Nguyen, is still a year away from high school. But she’s already getting a preview of what her future holds as a member of the Garland High School Math Team. John Hobbs, GHS teacher and Math Team coach, […]

(Garland ISD) October 22, 2012 – Since 1986, the Garland Sports Hall of Fame has been honoring individuals who have contributed to athletics in Garland and have helped cultivate a continued interest in sports participation. Four new members were inducted into this elite group Sept. 29, at the organization’s annual Hall of Fame Banquet. The […] 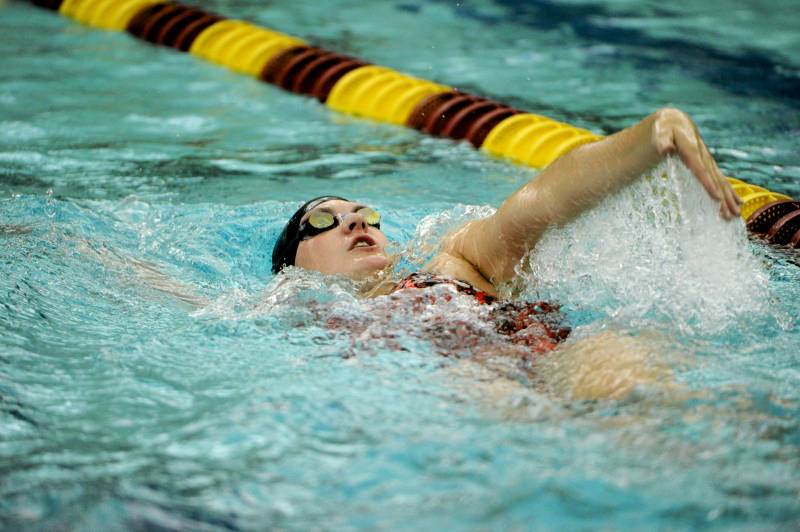 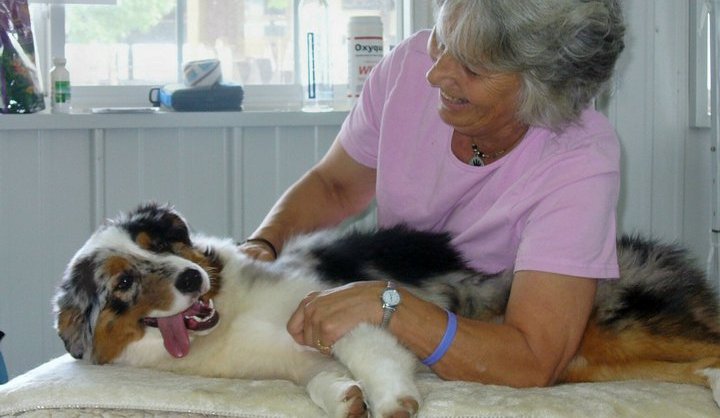 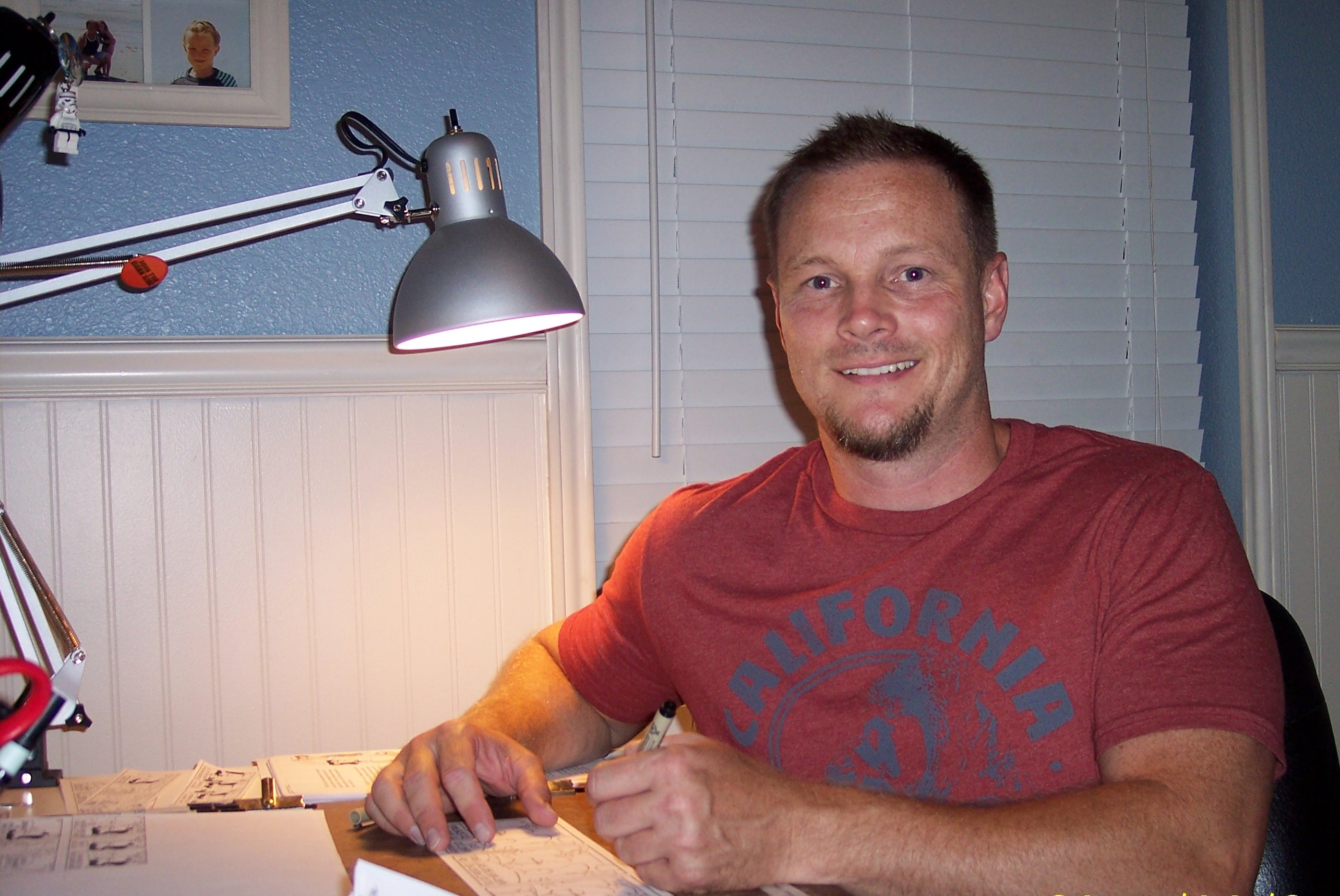