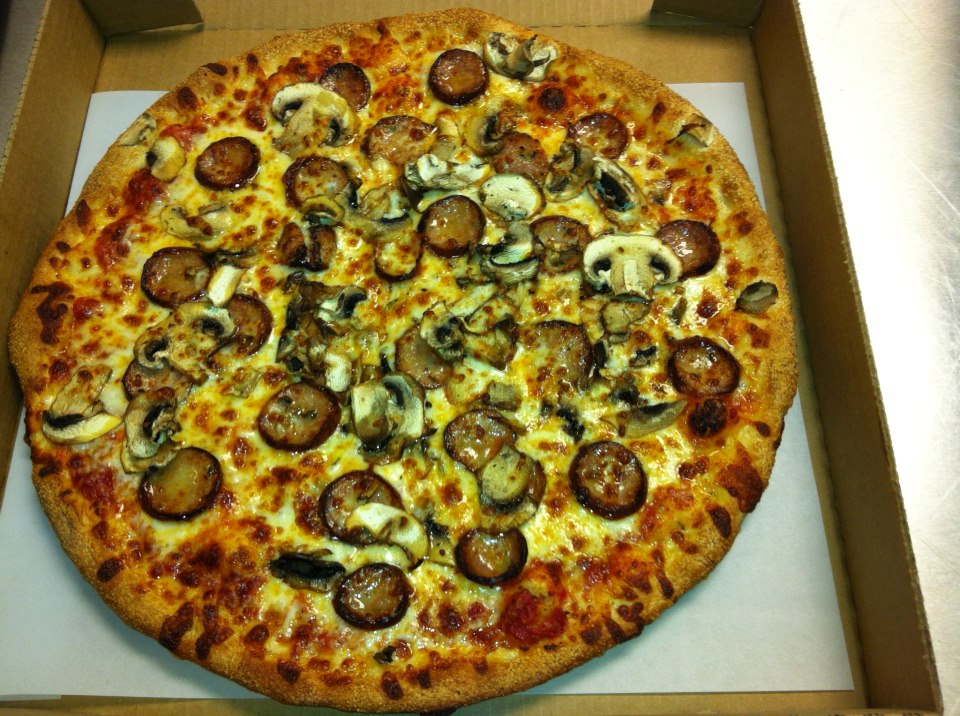 (Rockwall) October 12, 2012 – In the mood for Italian? Apparently a lot of people in Rockwall are, and they have named Pizza Cucina among the “Best Pizza” in the county. The Rockwall Herald-Banner’s 2012 Readers Choice Awards ranked the family-owned pizza kitchen within the top three local favorites for Italian fare. “When my customers told me [about the award], I […]

(Dallas) July 31, 2012 – Dallas By Chocolate presents the “Taste of Opportunity” Chocolate Tour from 1 to 4:15 p.m. Saturday, August 11, 2012.  It’s a chance to taste the best of Dallas’ chocolate and help out at-risk youth at the same time. A portion of each ticket will benefit Café Momentum, the Dallas-based restaurant and culinary […] 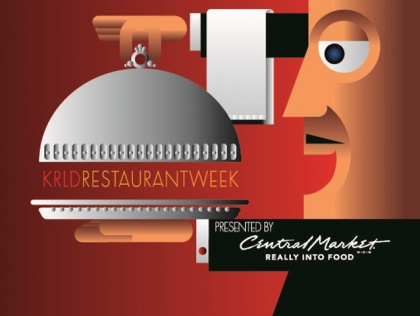 Dine out at regional hot spots, help others and enjoy tasty Prix Fixe menus, only $35 for dinner and $25 for new lunch experience at select spots   2012 Restaurant Participant List available at CBSDFW.com (Dallas) July 17, 2012 – The eagerly anticipated “Reservation Day” kick-off for the 15th Anniversary of KRLD Restaurant Week presented by Central […] 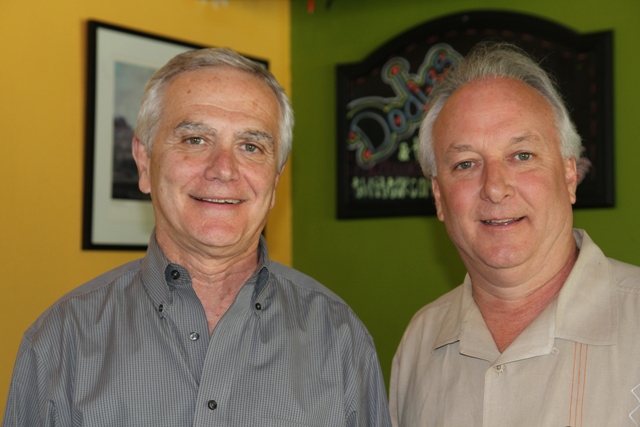 CLICK HERE FOR DISCOUNT COUPON (Rockwall) July 2, 2012 – With summer sunsets and hot bands playing Concerts by the Lake at The Harbor, it’s the perfect time to stop by Dodie’s Cajun Diner and say hello to new owners Mike McRae and Gabe Nicolella. The restaurant’s outdoor patio not only delivers a spectacular view of sailboats […]

The storefront blends in with the surrounding buildings, modeled in the brick and mortar style of an earlier day. Perhaps the table and chairs visible through the front window beckons the passerby to enter. Maybe the fragrance of roasting coffee beans paints an aura of welcome. The Coffee Company, 6038 La Vista at Skillman Avenue in […]

I would venture a guess that when you think of premium places to enjoy delicious seafood, you typically conjure up an image of a restaurant that is attached to a retail store, or even a mall for that matter. Your thoughts probably instantly go to high end (and hence, highly priced) food, right? Well, the […] 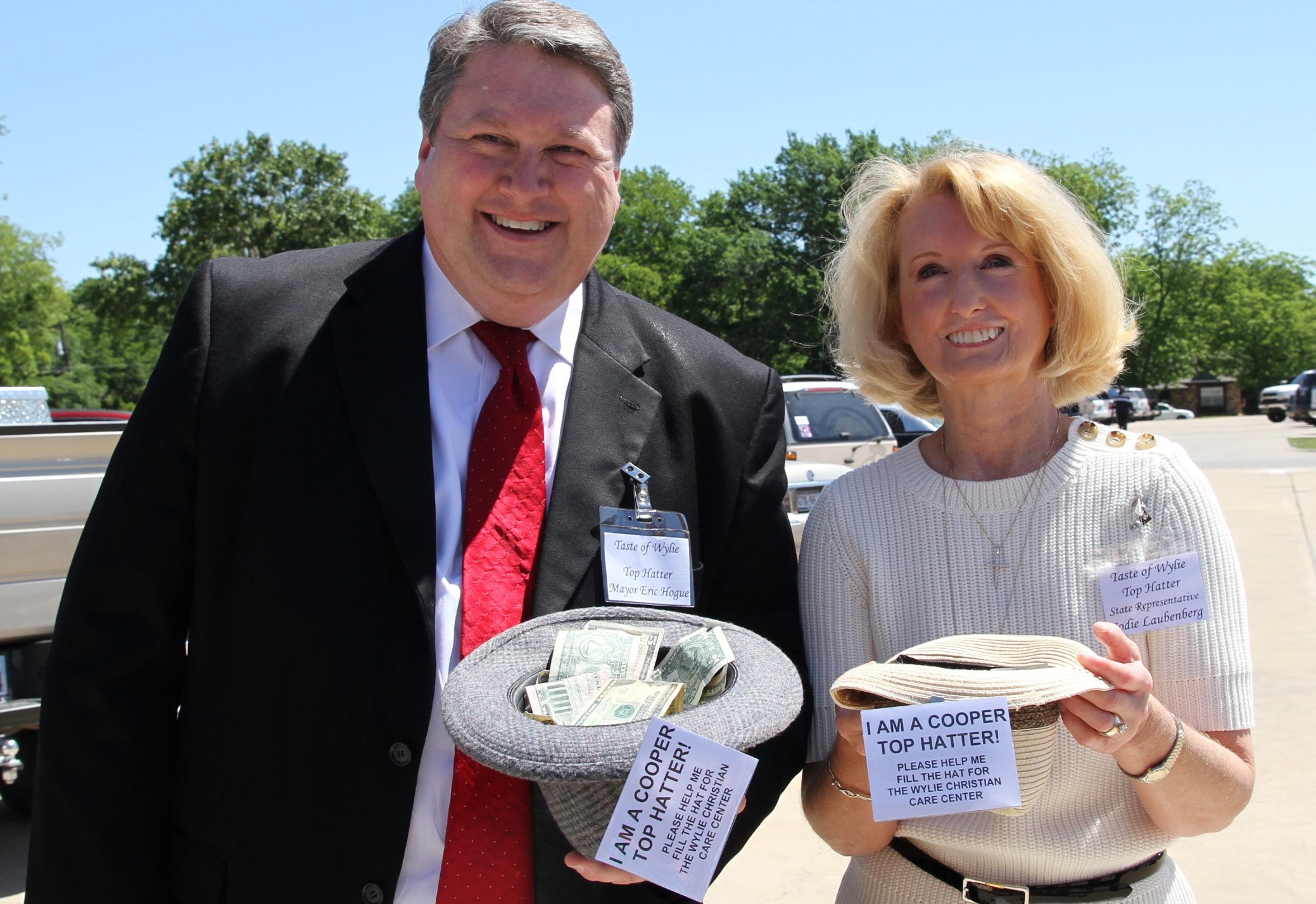 (Wylie) April 23, 2012 – An overflow crowd lined up outside the First Baptist Church Event Center Monday to enjoy the 18th Annual Taste of Wylie, benefiting the Wylie Christian Care Center. Young and old made their way through two seemingly endless buffet-style lines that showcased cuisine from more than 25 local restaurants and supermarkets. An […] 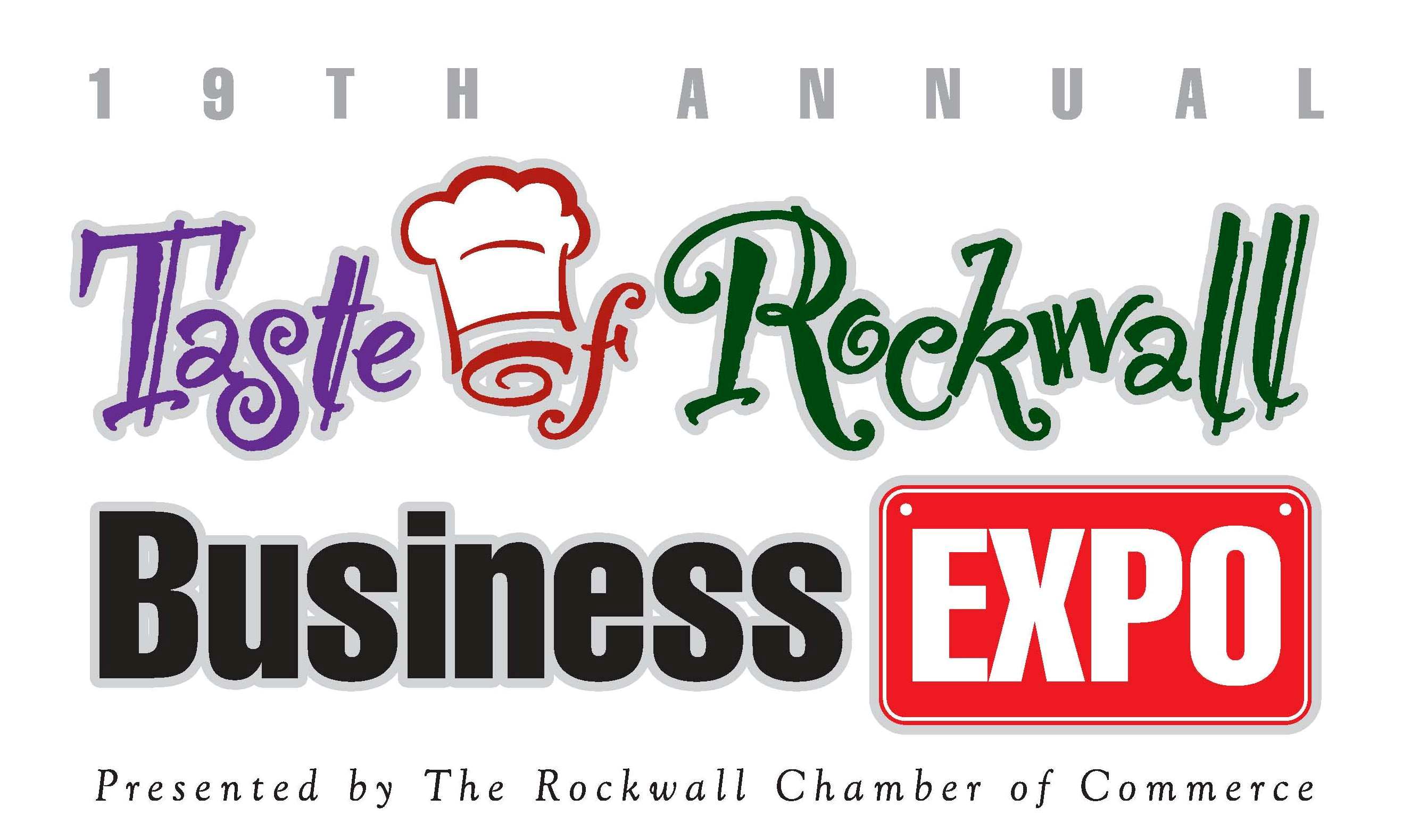 The 19th Annual Taste of Rockwall and Business Expo gets underway at 5:30 p.m. Thursday, April 19 at Rockwall High School, 901 Yellow Jacket Lane. More than 30 local restaurants and dining establishments will showcase their cuisine – from South and Central American favorites to Asain, Italian and American. Visitors can also satisfy their sweet tooth with […]