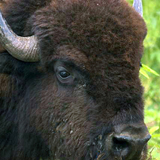 Join Lewisville Lake Environmental Learning Area trail guides as they lead a moonlit stroll down the Redbud Trail on Friday, Feb. 3.  The hike will start at 6 p.m., and end by 8 p.m. Howling coyotes, hooting owls, and other nocturnal sounds will provide an out-of-the-ordinary hiking experience. No flashlights are necessary, and hikers ages […]

(Lewisville) The Dog Park at the Toyota of Lewisville Railroad Park will be closed Wednesday, Jan. 25, and will re-open at 1 p.m. on Thursday, Jan. 26. The closure is to protect dogs and owners during the application of flea and tick insecticide. Times and dates are subject to change due to weather conditions. To […] 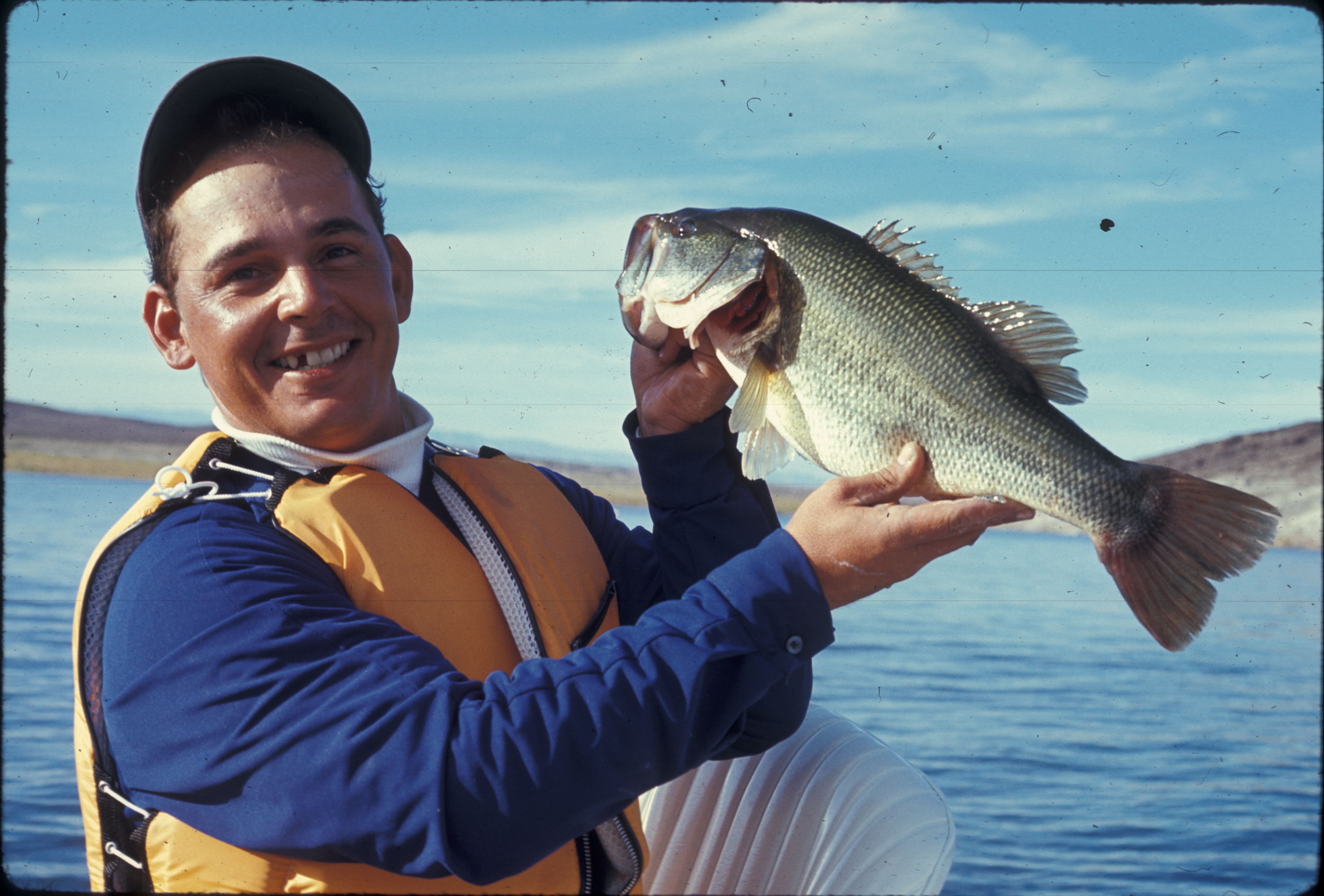 For the second straight year, Bassmaster will launch its Central Open Series at Lewisville Lake, giving anglers their first opportunity of 2012 to qualify for the prestigious Bassmaster Classic. The local tournament will be held Feb. 9-11, launching from Lewisville Lake Park with final weigh-in to be held at Bass Pro Shops in Grapevine. The […]

‘Frequency of Death’ in living black-and-white 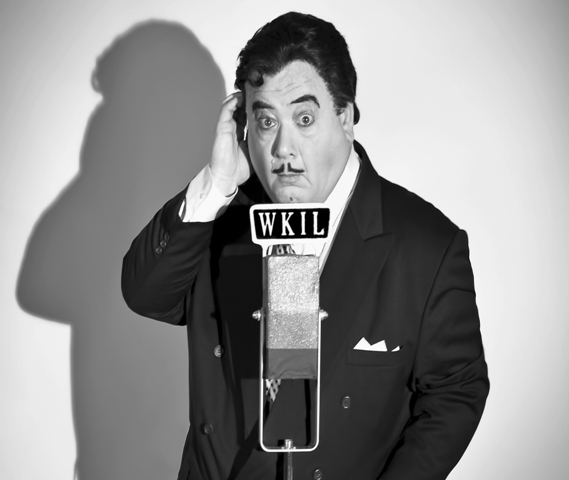 (Lewisville) Recycling Christmas trees helps to reduce waste, extend landfill life, provides useful compost and saves money. Through Wednesday, Jan. 18, Christmas trees can be dropped off at the Lewisville Lake Park soccer fields (near Lake Park Road and North Mill Street) to be recycled into mulch. Trees must be stripped of all nails, wire, […]