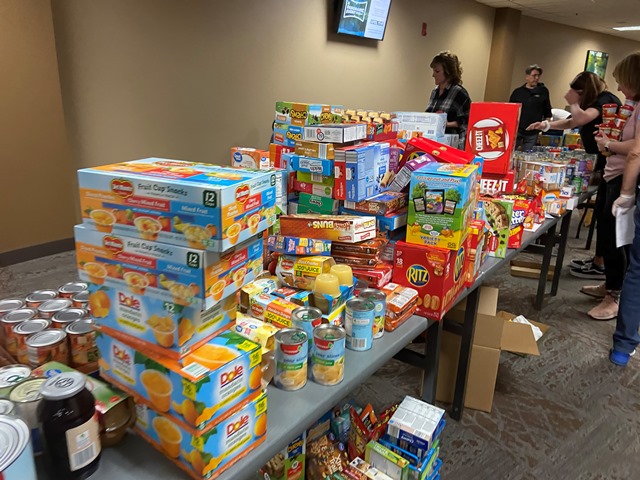 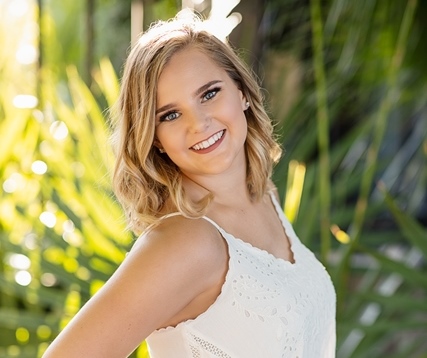 (ROCKWALL, TX – April 29, 2020) Maddie Mulliken is a senior at Rockwall High School. She also attended Grace Hartman Elementary and Williams Middle School. Maddie is a three year member of the Rockwall High School Stingerettes and currently serves as the Vice President. She has studied dance for the past 14 years and is a […] 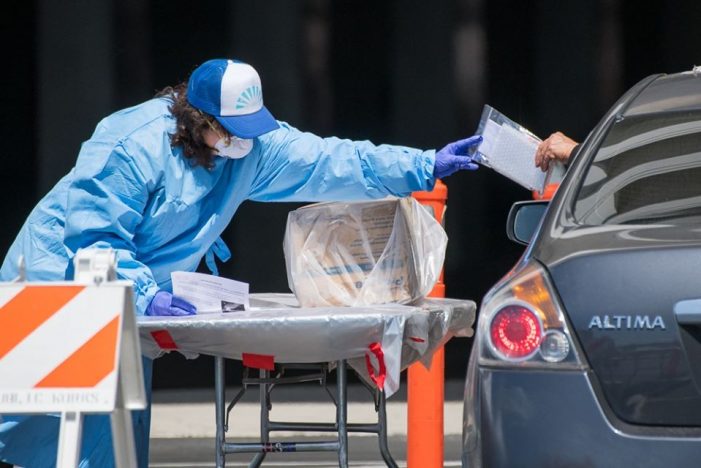 Traffic shift on SH 276 in Rockwall County next week 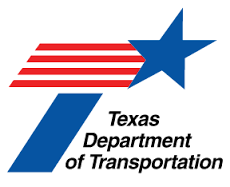 (ROCKWALL COUNTY, TX – April 22, 2020) WEATHER PERMITTING, traffic on State Highway 276 between SH 205 and Farm-to-Market 549 (FM 549) will shift from its current configuration to a divided roadway on Tuesday, April 28 at 9 a.m. Westbound traffic will be placed on the newly constructed roadway and eastbound traffic will remain at […] 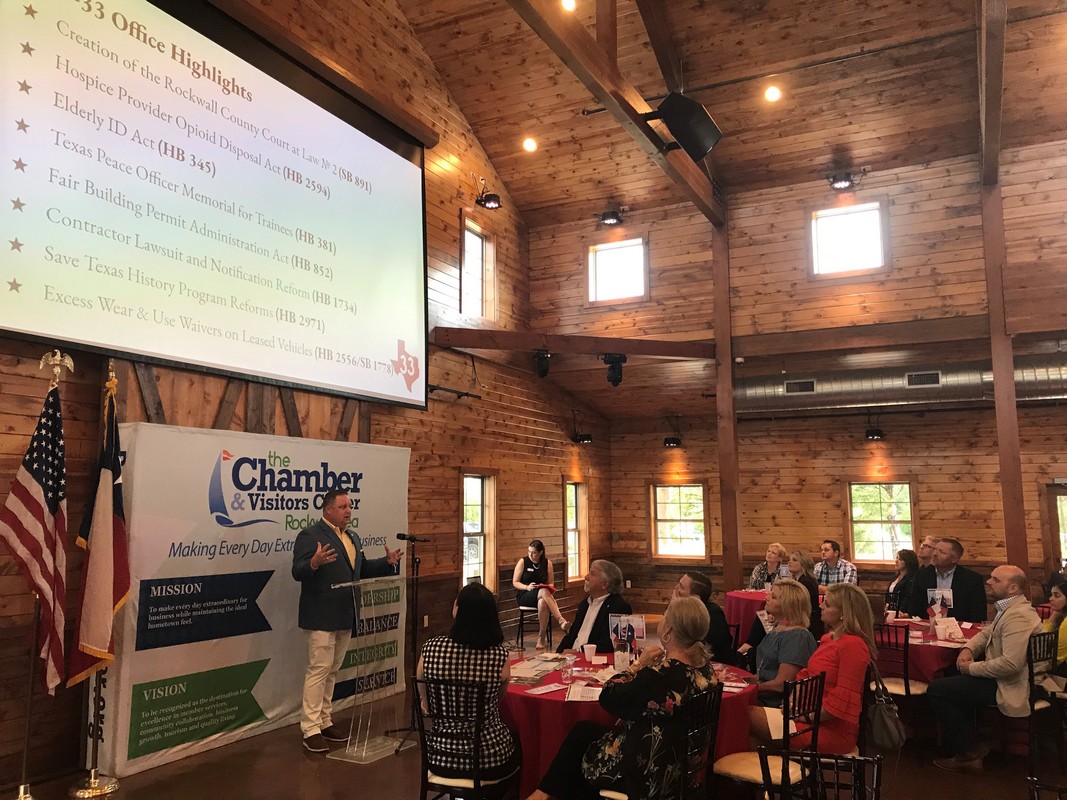 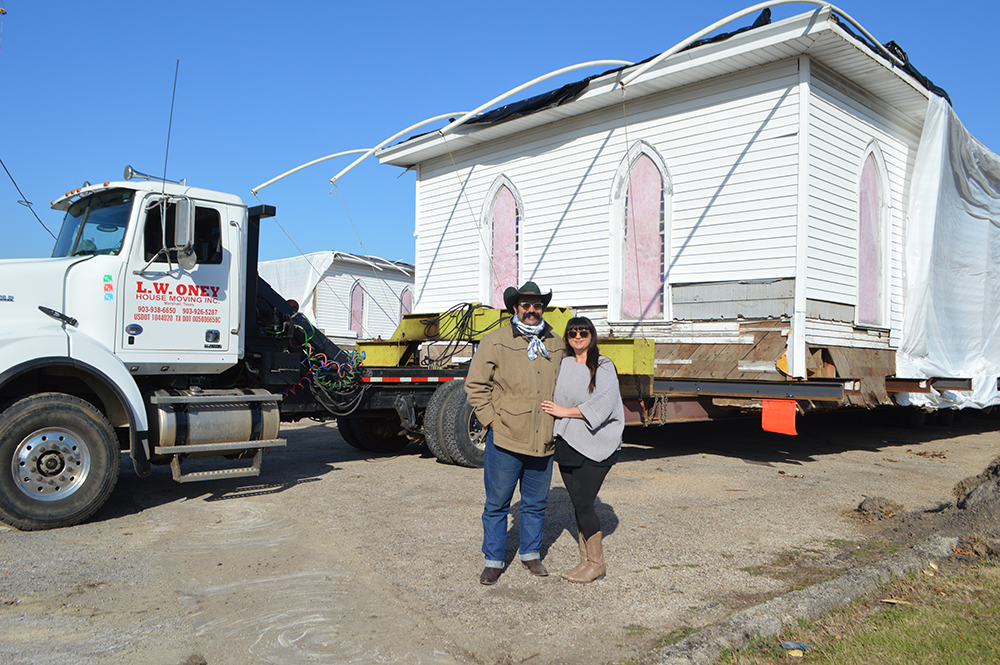 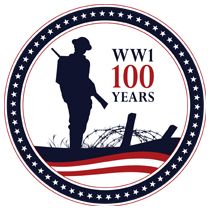