(ROCKWALL, TX – June 3, 2018) Marigold Learning Academy/ABA Therapy Center held its first carnival for children with autism last month at its center, 401 W. Washington Street in Rockwall. The purpose of the event was to give children a safe place to have fun and the raising of funds for the nonprofit arm of the […] 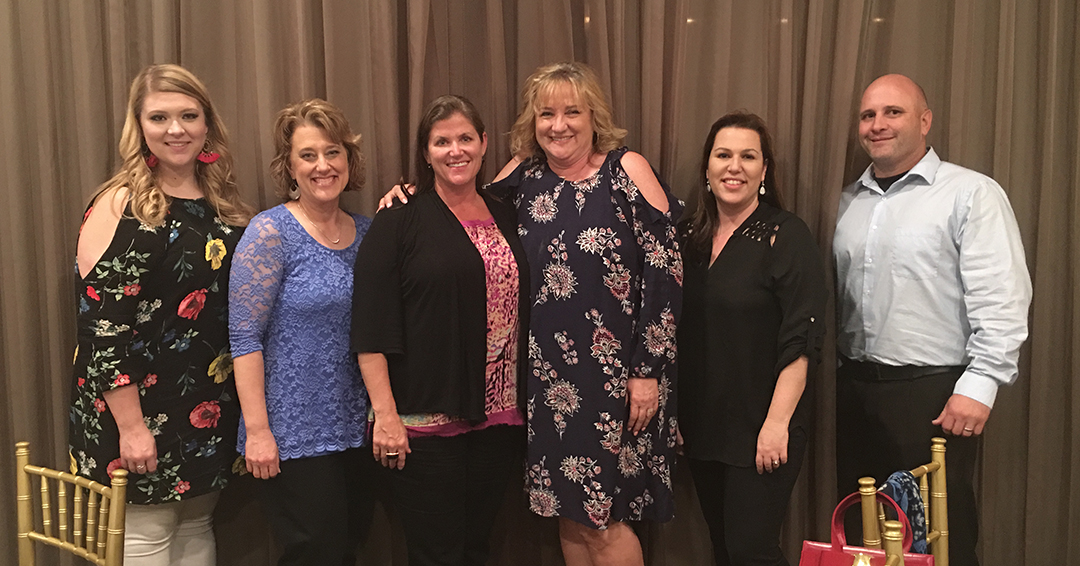 (ROCKWALL, TX — April 25, 2018) At the annual Teachers Appreciation Dinner, hosted by the National Autism Association of North Texas, Lucia and Barry Lingo chose to honor the staff of Shannon Elementary who play a role in their son Ryan’s education. “Our sweet boy has autism and has been blessed to be surrounded by […] 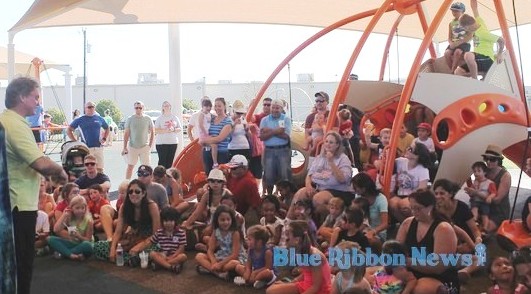 (ROCKWALL, TX – August 9, 2015) The re-developed, barrier-free Yellow Jacket Park officially opened on Saturday, August 8 with a ribbon cutting ceremony and celebration hosted by the Rockwall Parks and Recreation Department. The playground, which is located on Yellow Jacket Lane behind Hobby Lobby, was proposed to the Rockwall City Council by citizens who […]

Rockwall Community Playhouse offers theater workshop for those with Down syndrome, autism

ROCKWALL, TX (Feb. 12, 2015) Rockwall Community Playhouse is once again offering its STAR Players Spring Workshop. The 10-week STAR (Special Theater at Rockwall) program is offered to teens and adults 16 years and older with Down syndrome and autism. The focus will be on theatre basics, stage movement, auditions, stage makeup, improv and acting […]

(ROCKWALL-May 15, 2013)  For his sixth grade community service project, Anthony Khabaz of Rockwall chose to hold garage sales, and donate the money he earned to help those with Autism. Because Anthony wanted to give to a local organization rather than a national one, his mother contacted the Marigold Learning Academy in Rockwall, specializing in […]

A special destination for special kids