(ROCKWALL/HEATH, TX – May 8, 2015)  As a teacher for over 33-years, I have seen my share of incredible mothers who always put their children first. I have spent years watching tears flow when my kindergarten students handed their mom a clay pot with a flower in it, a sentimental poem about them being so […]

‘From Pom Poms to Prison’

ROCKWALL, TX (Jan. 27, 2015) The former cheerleader sat in the Rockwall County jail in 2001, wondering how she had gone from cheering at Friday night football games to sitting behind bars as Child Protective Services picked up her three children. Flash forward to 2015, the ex-prison inmate is now a devout Christian, published author […]

ROCKWALL, TX (October 7, 2014) Dallas-born singer/songwriter Deryl Dodd is best known for country hits like “Tony Lama Boots,” “Friends Don’t Drive Friends,” and “Back to the Honky Tonks.” But Dodd is more than a popular musician; he is an advocate for people with disabilities. Dodd has performed benefit concerts for children with Eagle-Barrett syndrome, […]

“Only the truth of who you are, if realized, will set you free.” ~ Eckhart Tolle ROCKWALL,TX. (August 13, 2014) It is getting to be that time of year again- a brand new school year for students and teachers alike. After thirty-one-years of being an educator I still feel nervous, excited and anticipate another school […]

‘RanDDom’ as he is… Country singer Deryl Dodd is back

ROCKWALL, TX (March 31, 2014) Recently Rockwall resident Cheryl Dodd Nabors proudly shared, “Deryl Dodd Productions” on her facebook.  She is not only the twin of the authentic country singer but also one of his biggest fans. Having grown up with a strong belief in God, Deryl, Cheryl and other members of the close-knit Dodd […]

ROCKWALL (February 6, 2014) Teaching students who have a disability has been one of my greatest joys; however, one frustration I have not been able to accommodate and overcome is being able to assist my students with physical disabilities to be more mobile and independent. Recently, I learned of a nonprofit organization called AMBUCS (American Business […] 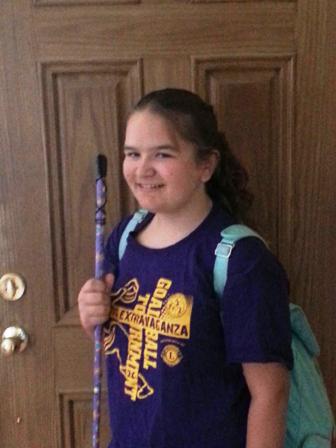 ROCKWALL (December 26, 2013) Helen Keller once said, “I would rather walk with friends in the dark, than alone in the light.” Although a huge fan of Helen Keller, I had never heard this quote until I met an eighth grader from Williams Middle  School. She was wearing a pink blindfold, playing goalball. Goalball was […]

SuperKatz – not your average cheer squad 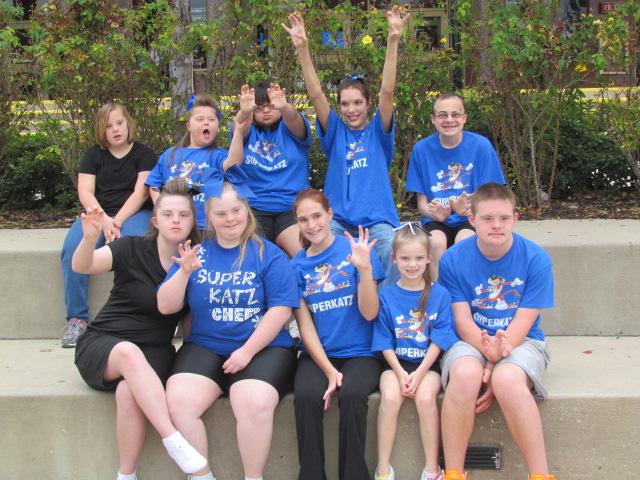 ROCKWALL (December 19, 2013) An unknown author once wrote, “Cheerleaders are simply a jump above the rest.” Soon after I read that quote it made me wonder if the author had the honor of meeting a unique group of teens from the SuperKatz cheer squad. SuperKatz comprises nearly two dozen local youths, each with a mental […]