(ROCKWALL, TX – May 5, 2015) Three-year-old Phoebe is a petite pup who is as sweet as can be.  Her breed is a mystery, but she looks mostly Beagle, maybe a touch Chihuahua and a bit Dachshund. One thing we know is she is 100% lovable and adorable. Her adoption fee is a donation of $125. […]

ROCKWALL, TX (November 3, 2014) Sophie is an adorable little girl looking for a family to love and play with. She is as sweet as can be and has the most gorgeous tabby coat! Meet her at Petco in Rockwall any time the store is open or email for more information about her. Story and […]

ROCKWALL, TX (September 23, 2014) Little Shell got her name because she reminds everyone  of a little peanut shell. She is absolutely adorable and oh, so sweet. Shell loves to be held and hopes you are looking for a dog to hold. Email for more information or to meet little Shell today! Story and photo submitted […] 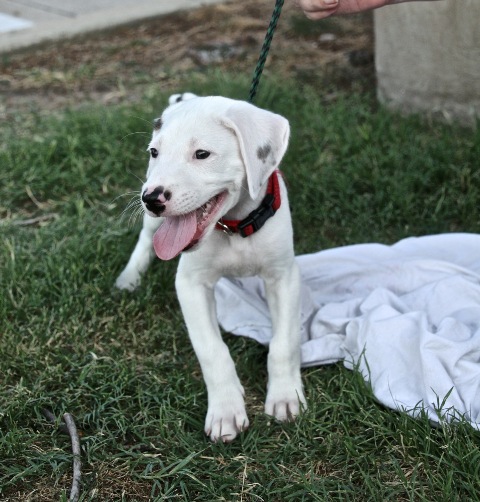 ROCKWALL, TX (September 2, 2014) This playful pup we call Kira is looking for a family to call her own. She loves to cuddle, play, and chew on shoelaces! Not only is she good with children of all ages, but she has wonderful dog and cat social skills. To make a date to meet Kira, […] 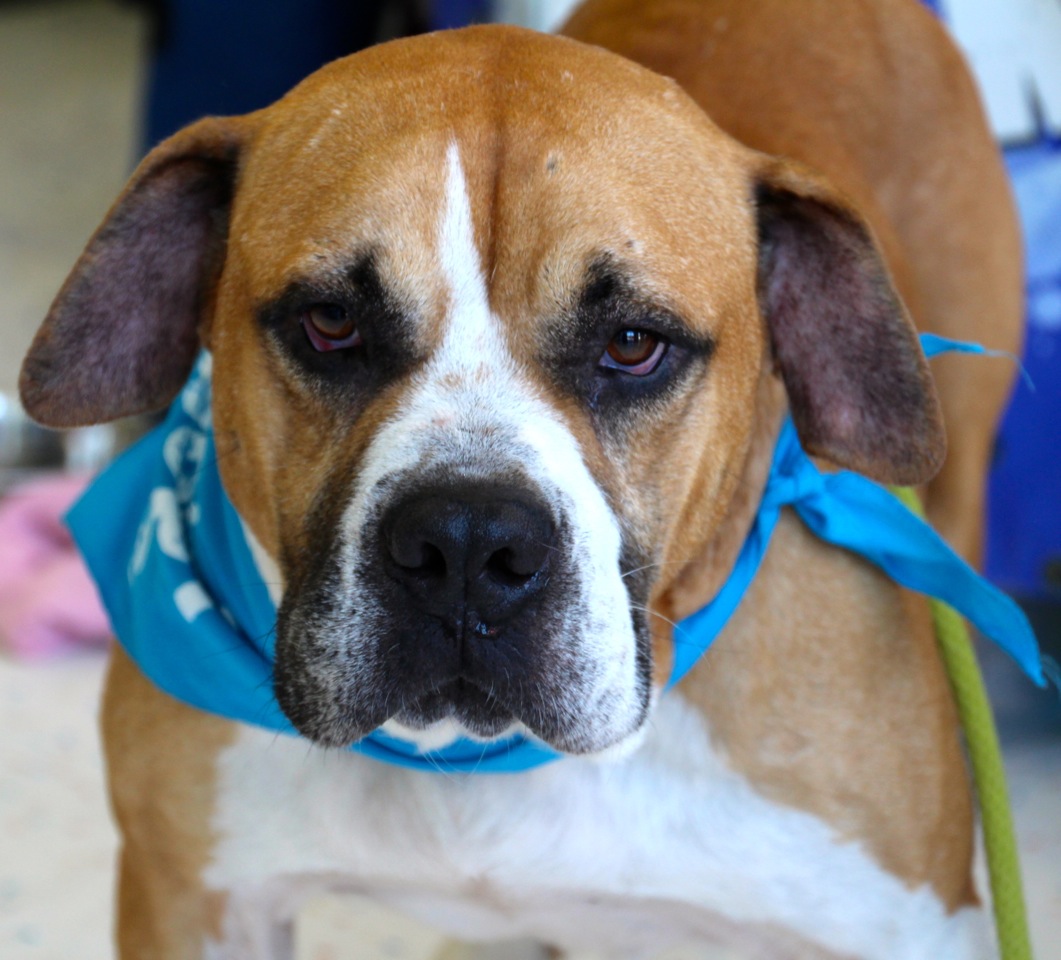 ROCKWALL, TX (August 4, 2014) Yes, this is THAT Cooper! You’ve probably seen him networked all over social media. Everyone was trying to save him from being euthanized at the shelter because he’s such a great dog! He was even on the evening news. Well, Cooper doesn’t have to worry about any of that anymore. […]

ROCKWALL, TX (July 14, 2014) That smiling face guarantees you’ll have more than an old sweet song to keep Georgia on your mind. Here’s a two-year-old who’s as calm and smooth as an old Hoagy Carmichael tune. Georgia is an unflappable beauty who’s never met another person or another dog with whom she couldn’t get […]

ROCKWALL, TX (June 30, 2014) Ruby’s time has come. First, it was Jane Fonda and her exercise tapes. Then it was Cindy Crawford with her Shape Your Body Workout in the 1990s. More recently, Jillian Michaels has been trying to get all of us ripped. And of course, there’s been music workouts from Jazzercise to Zumba. But it’s […]

ROCKWALL, TX (June 4, 2014) Here’s some breaking news from the Blue Ribbon News Fashion Department: Red is all the rage this season. And here’s a simple fashion tip: You’ll be so in style with this handsome dog by your side. Red is the fashion accessory of the decade. With one ramble down the runway, […] 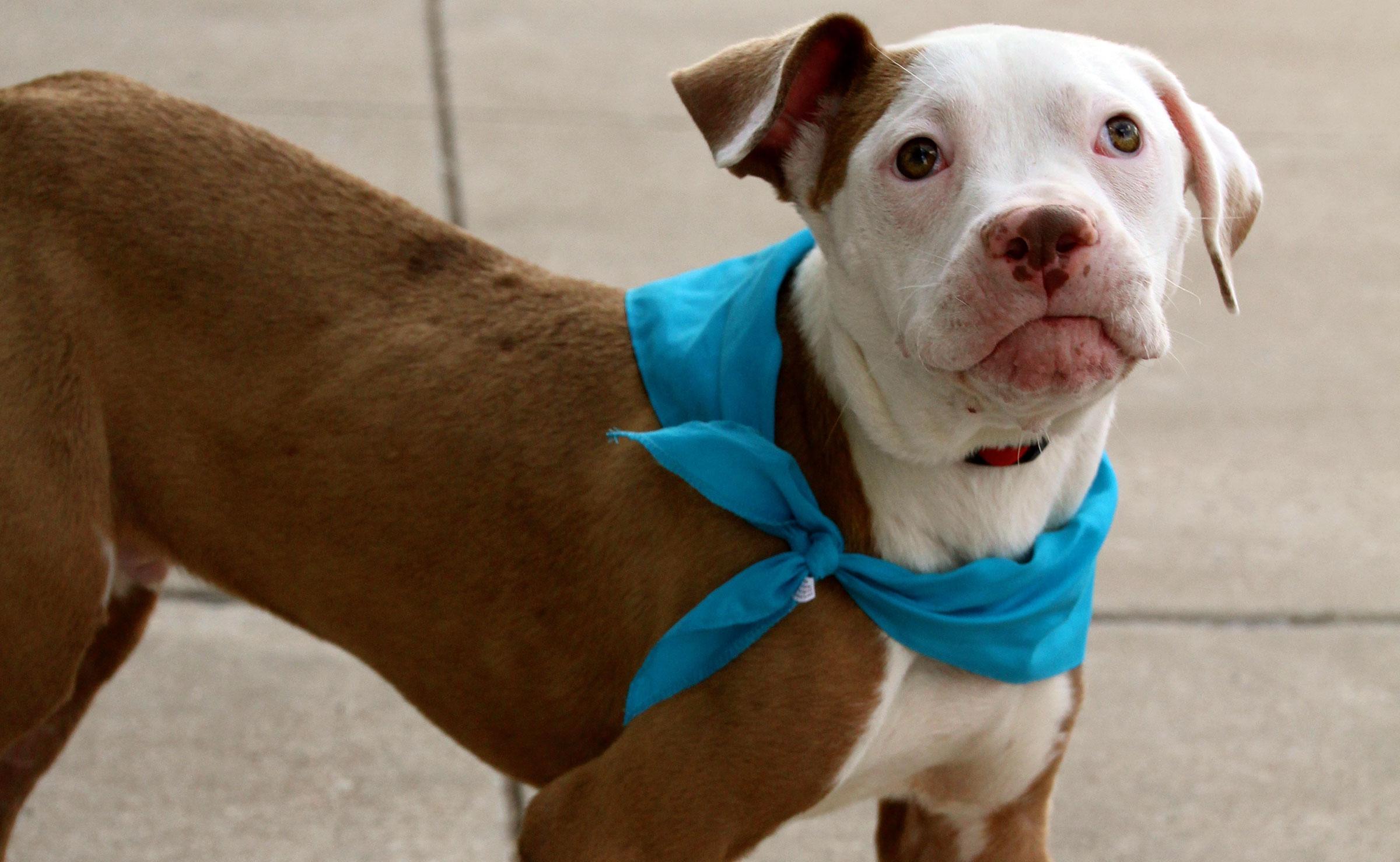 ROCKWALL, TX (May 12, 2014) If you’re a regular reader of AstroDad here on Blue Ribbon News, we’ve discovered your perfect stargazing companion. There’s no doubt that you’ll be seeing stars once you meet this handsome young dog. And make no mistake, Orion has an arrow aimed straight for your heart. He brings up a […]