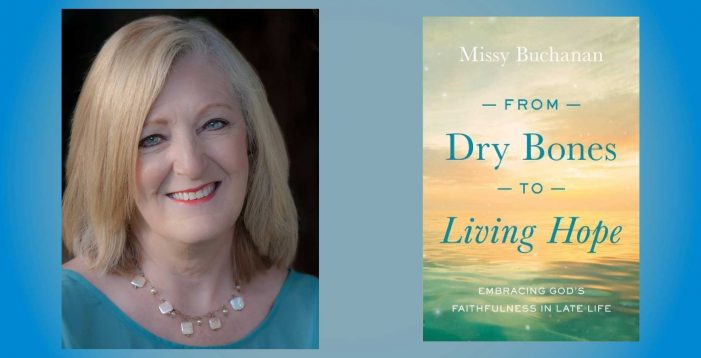 UPDATE (Sept. 11, 2021) The Good Morning Texas segment has been rescheduled to Wed. Sept. 15. ROCKWALL, TX (September 7, 2021) Rockwall’s Missy Buchanan is still surprised at how her life has unfolded since 2008. She never planned to be using her own late years to encourage and challenge older adults on the journey aging. Even […] 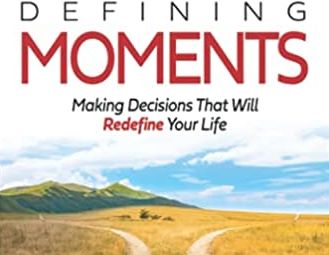 Defining Moments: Making Decisions That Will Redefine Your Life! ROCKWALL/HEATH, TX (July 30, 2021) Lorne Liechty and Brad Howard are excited to announce the release of their new book, which is designed to help readers redefine and reshape their lives through good decision making. According to Liechty, “Your life can be forever changed in a single […] 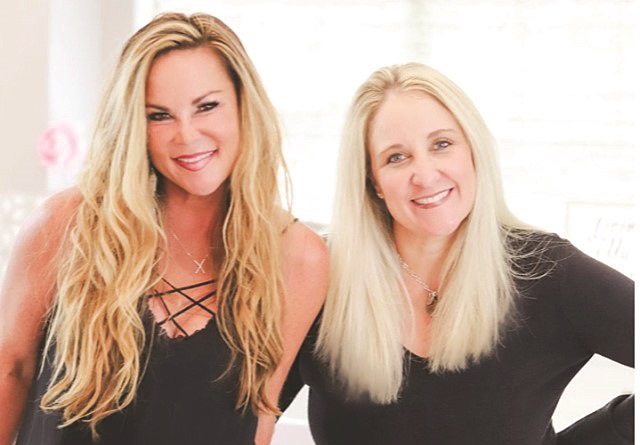 ROCKWALL, TX – November 28, 2020 – If you’re looking to start a new Christmas family tradition in this very untraditional year, you might consider making the best birthday cake in the history of ever to celebrate the real reason for the season. Local residents Jennifer Hill and Mary Walker have co-authored a picture book, titled […] 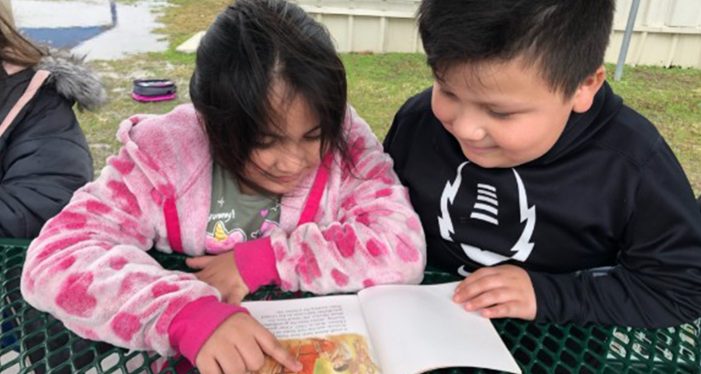 (ROCKWALL,TX) The second graders in Ms. Saenz’s class at Jones Elementary have taken it upon themselves to start up a book club during recess, where every Tuesday, instead of playing on the playground, they will meet, read and discuss a book reading. This club is completely student led, with the students deciding what they want to […] 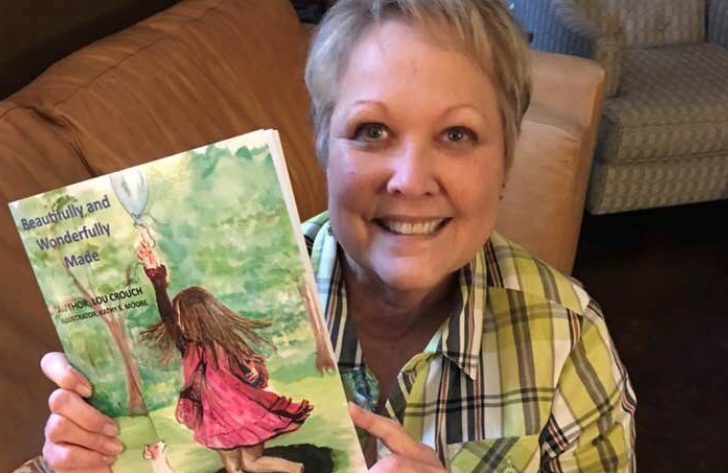 (ROCKWALL, TX – August 2, 2018) A Rockwall resident’s newly published book, “Beautifully and Wonderfully Made,” is not only aimed at raising awareness about child abuse – but half of the proceeds from book sales will be donated to the Children’s Advocacy Center for Rockwall County. Lou Crouch describes herself as an advocate more than […]

Rockwall resident pens Spirit Boosters for the Journey of Aging

(ROCKWALL, TX – July 29, 2016) Daniel Botha of Rockwall has released a new book entitled, “What is Going to Happen When Jesus Returns?” With a Bachelor’s degree in Theology and a Master’s in Counseling, Botha has spent the past 40 years raising up churches and Bible studies all over Southern Africa. Through his preaching […]

(ROCKWALL/HEATH, TX – April 23, 2016) Prolific writer and veteran author Mary DeMuth, of Rockwall, exposes the truth of where self-worth really comes from in her latest book, Worth Living: How God’s Wild Love for You Makes You Worthy (Baker Books, May 2016). DeMuth has overcome a difficult childhood of neglect and abuse and has […] 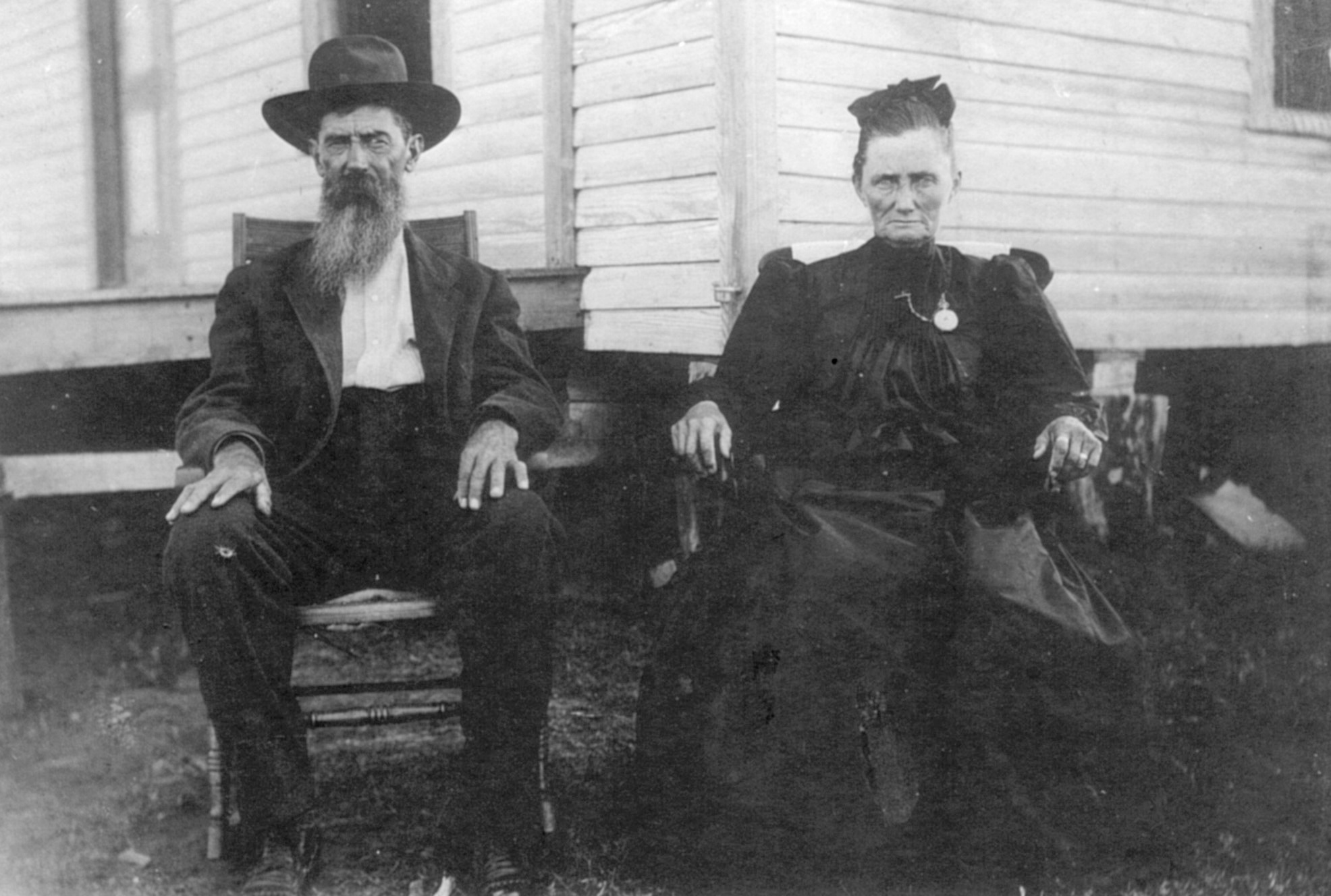 (HEATH, TX – Jan. 25, 2016) This good news just in: by the time you read this, my book, the one on Heath history which I’ve been working on for about a year and a half, will be published! Let me backtrack to the summer of 2014, when I was first contacted via email by […]