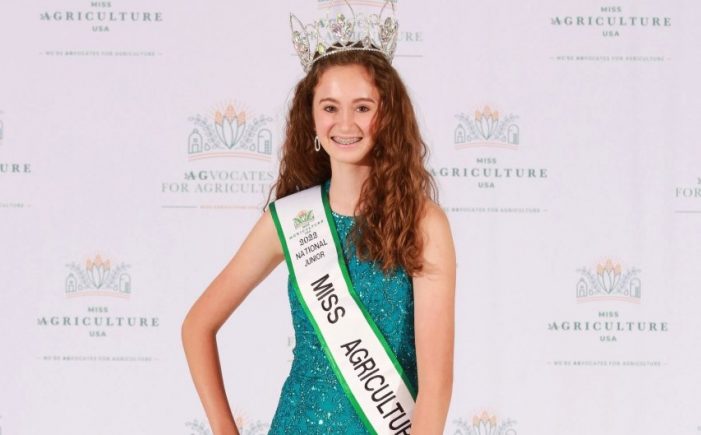 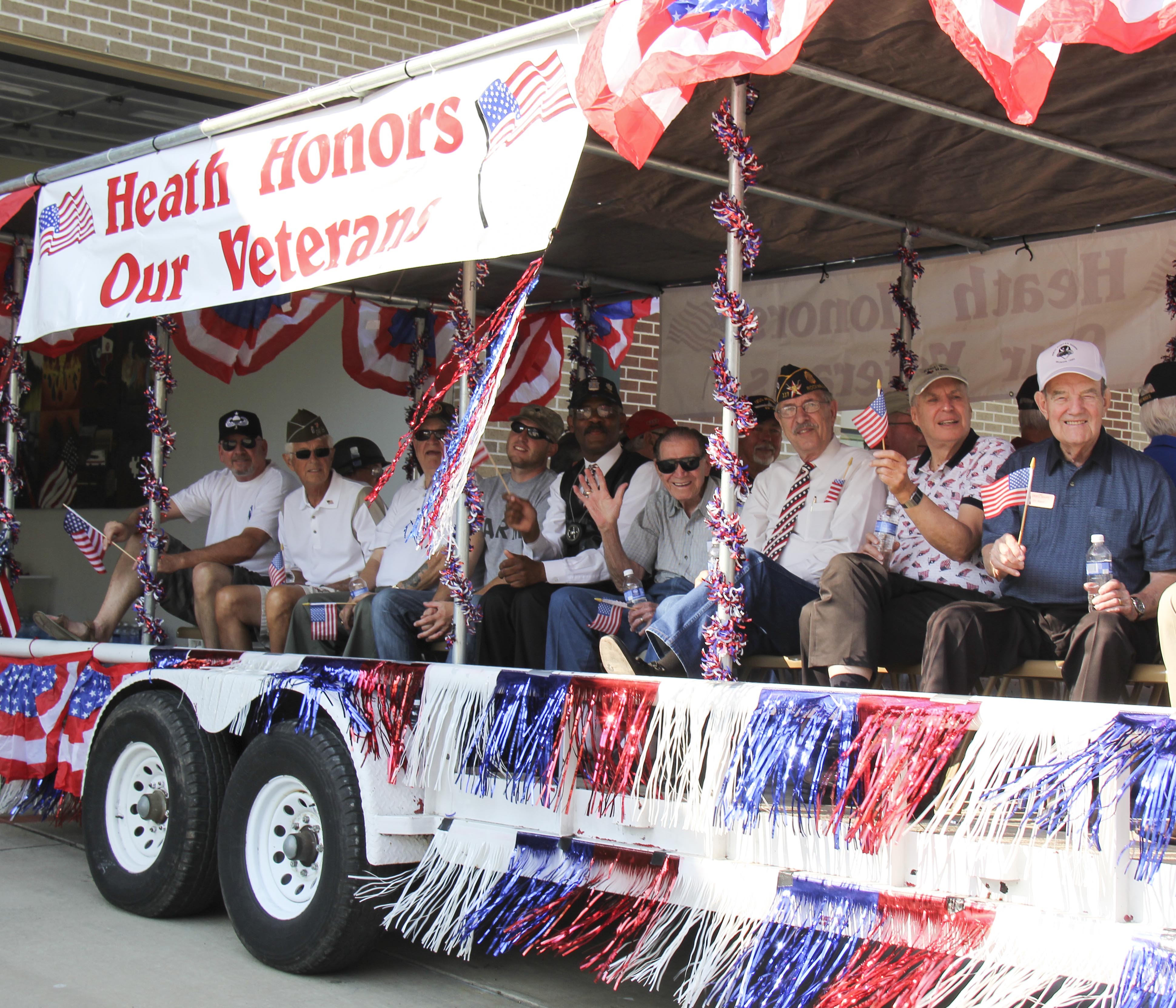 (Royse City) July 19, 2013 – The Royse City Chamber of Commerce was treated to a nice lunch and beautiful surroundings July 17 during a ribbon cutting ceremony welcoming Beverly’s Flower Shop. Beverly’s is located at 2007 Gilmer Street in Caddo Mills and her shop is open and ready for business. They not only have […]

(ROYSE CITY-March 31, 2013) The Royse City Chamber of Commerce welcomes the Kelly Miller Circus to town on Monday, April 1. Everyone is invited to come out to the Red Line Raceway, 5326 FM 1565 in Caddo Mills, to watch the animals being unloaded and fed beginning at 7:30 a.m. Stick around for the raising […]

Watch the elephants, and the raising of the big top The Kelly Miller Circus officially rolls into town on Monday, March 26, at the Red Line Raceway in Caddo Mills. The Royse City Chamber of Commerce recently signed a contract with the Kelly Miller Circus for the exhibition of the all new 2012 show. Everyone is […]