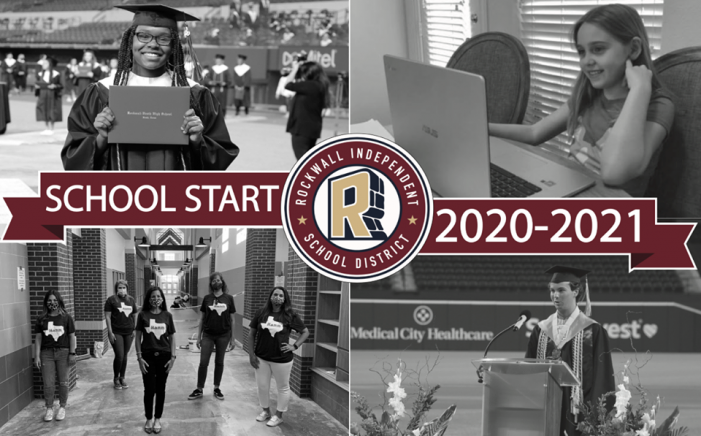 ROCKWALL, TX – June 30, 2020 – The Rockwall ISD shared the following message through its website and social media today: Planning for 2020-2021 As we move towards the 2020-2021 school year, we will need to work together as a community of staff, students, and parents as we do our best to mitigate the […]

(GARLAND ISD – Feb. 20, 2017) The 2017-18 school year will bring with it new school hours for Garland ISD. The district’s Board of Trustees approved next year’s calendar, including extended days for all campus levels, at its Feb. 13 meeting. The new start and end times meet a change in legislation regarding required minutes […] 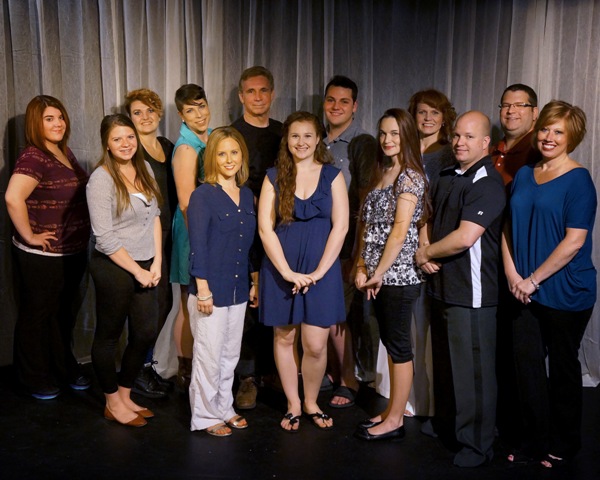 (ROCKWALL, TX – September 29, 2015) There’s plenty to do in the Rockwall / Heath area this fall! To submit your events, email . THURSDAY, OCTOBER 1 In The Pink Luncheon Join Lake Pointe Medical Center’s 6th Annual In the Pink Luncheon from noon to 1:30 p.m. at the Hilton Dallas Rockwall Lakefront. Event includes […]

ROCKWALL, TX (March 6, 2015) In the fall of 2013, the Rockwall Old Town Shoppes started a new monthly event to accommodate late night shopping.  It is called Night Owls, Shop Late Till 8!  It was launched in October of 2013.  The event is held monthly on the  2nd Thursday.  Customers and regular shoppers of […]

ROCKWALL ISD, TX (Jan. 13, 2015) The Rockwall ISD Board of Trustees has approved the 2015–2016 school calendar. The upcoming school year will begin on August 24th and conclude on June 3rd. Below are the holidays and other dates most relevant to RISD students. For a complete list of important dates please refer to the 2015-2016 […]

ROCKWALL, TX. (June 24, 2014) Notice: Library will be closed Friday, July 4 for Independence Day.  Why should kids have all the fun? The Rockwall County Library is offering a FREE Mosaic Workshop for adults at 10:30 a.m. on Saturday, July 19, 2014.   Learn the basics of mosaics with artist Barbara Dybala as you create […]

February events at the Rockwall Library

Rockwall (January 26, 2014) Family Night at the Rockwall County Library is Tuesday, February 18th, when the library welcomes Bubble Artist Linda Berman and her Incredible Bubble Show. The Incredible Bubble Show is a high-energy bubble learning activity for kids of all ages.  Berman transforms children’s natural fascination with soap bubbles into a unique interactive […]

Injured Rockwall noodler’s Bare Knuckle Team continues to win big (Rockwall) June 24, 2013 – After making headlines for his record-setting catch at the Red River Noodling Shootout, “bare knuckle” fisherman Eddie Drake of Rockwall has one more reason to celebrate as he recovers from his injuries. His noodling buddy, Jimmy Millsap with the Bare Knuckle […]