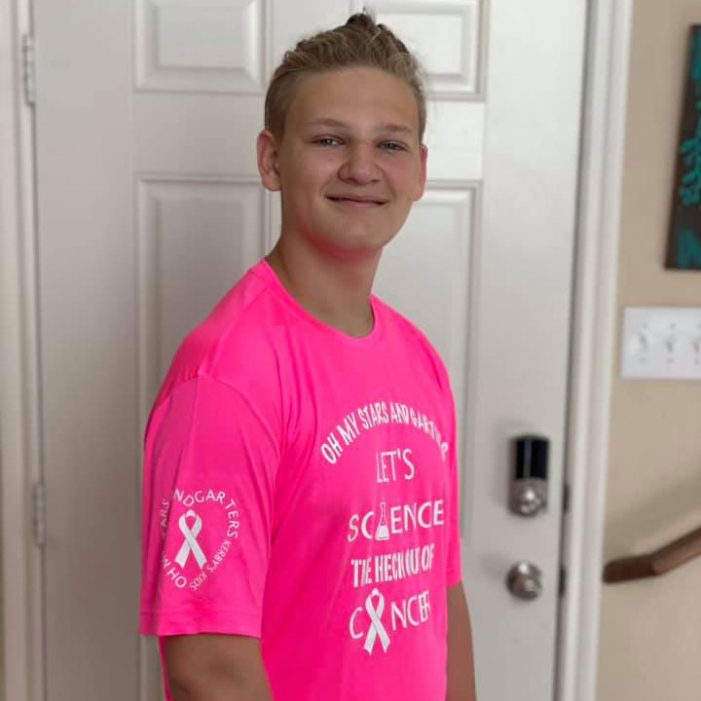 ROCKWALL, TX – November 2, 2020 — When local sixth grader Lani Voorhes learned that his former 5th grade science teacher Randi Kerby was diagnosed with breast cancer, he knew he had to do something to show support for his favorite teacher. He called his dad at work to tell him about Ms. Kerby – […]

(ROCKWALL, TX – Oct. 1, 2019) An epic night of fundraising, dinner and dancing awaits North Texas firefighters and their families during the sold out 6th Annual Firefighters Ball on Oct. 12 at the Hilton Dallas/Rockwall Lakefront. Hosted by local nonprofit The Colbert Project, the black tie event will bring together local fire communities for cocktails, […]

Splash out childhood cancer all summer long at Hawaiian Falls 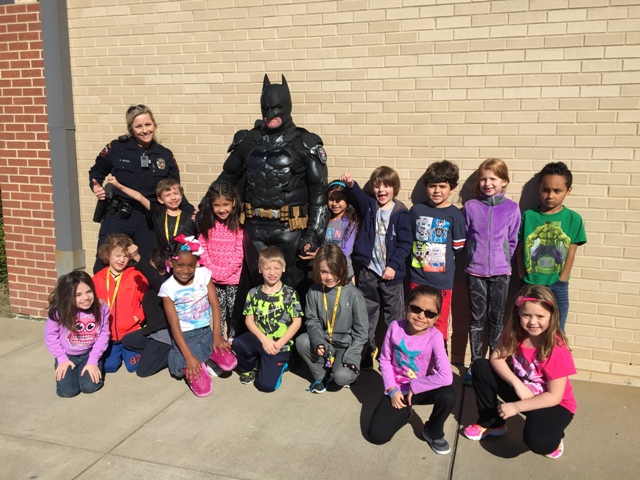 (ROCKWALL,TX- Feb. 4, 2016) Whether he’s fighting crime and battling the forces of evil as Batman, Superman, Iron Man or a police man, Damon Cole is a full-time super hero. The Fort Worth police officer dedicates his free time and personal savings to visiting young cancer patients across the country, going “virtually ANYWHERE to make a […] 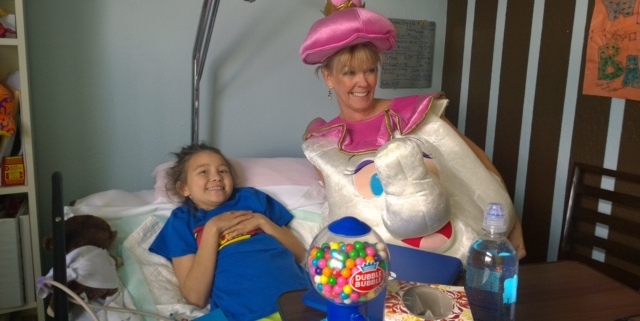 (ROCKWALL, TX – Nov 9, 2015) Local Rockwall Williams Middle School (WMS) eighth grader Luna Martell is all smiles and rays of positivity despite her current condition. At age six, Luna was diagnosed with a type of cancer called Heptoblastoma. But cancer cannot stop the now 14 year-old young lady from having fun and living […]

(ROCKWALL, TX – Oct 6, 2015) Sixth graders in Liz Kelly’s class at Springer Elementary School have been learning about children and their families who have faced childhood cancer. They decided to make a difference and join one of the biggest fundraisers for St. Jude Children’s Research Hospital called the Math-a-Thon. This is where they […] 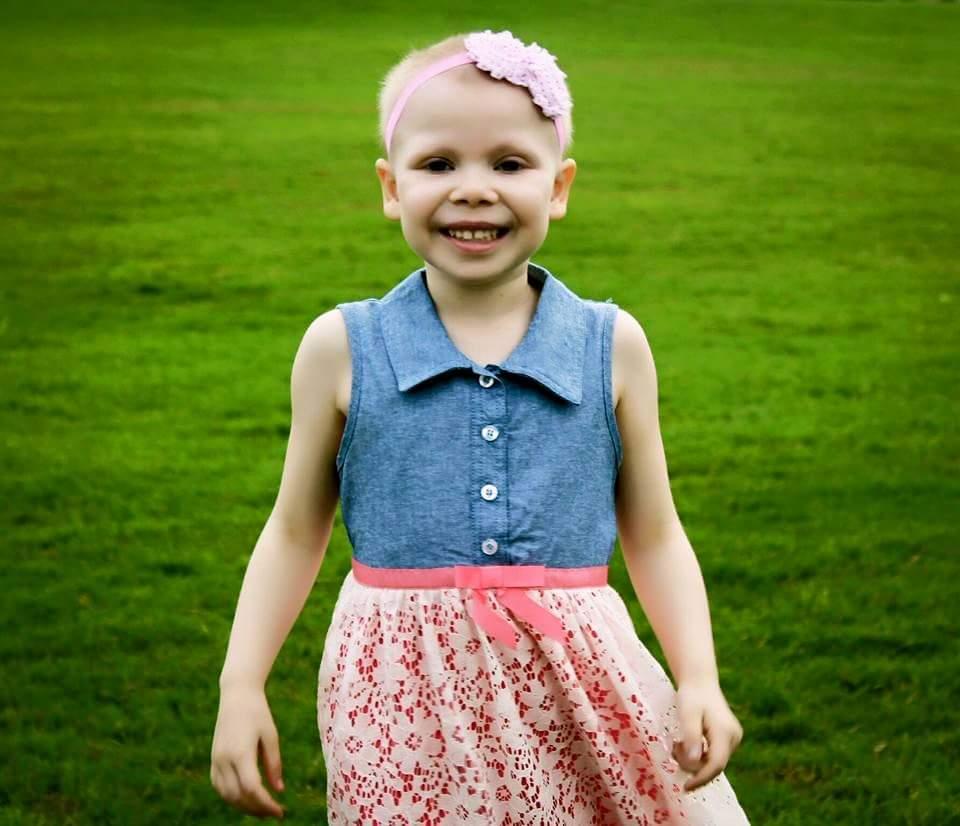 (ROCKWALL, TX – September 17, 2015) Heroes for Children – a Dallas-based nonprofit that provides social and financial assistance to families whose children are battling cancer – is hosting the 11th Annual Heart of Gold 5K & Fun Run on Saturday, Sept. 26. This special event is held in honor of National Childhood Cancer Awareness Month and helps […]

ROCKWALL, TX (Jan. 28, 2015) Sitting at the kitchen counter next to her mother, 11-year-old Alaina Pucylowski twirled the multicolored ribbons attached to a large plastic jar. The ribbons weren’t just for decoration, however. They represented the cancer awareness ribbons: blue for colon cancer, yellow for sarcoma, pink for breast cancer, and so forth. The […]

Rockwall students stand by for launch of their spaceflight experiment

The countdown continues… ROCKWALL, TX (Jan. 8, 2015) They might not look like rocket scientists at first glance, but six Rockwall High School freshmen will soon have the experience of a lifetime. Will Brown, Ryan Figert, Brooks Helmer, Chase Howerton, Harrison Smith, and James Matthews will watch as an experiment they designed is launched into […] 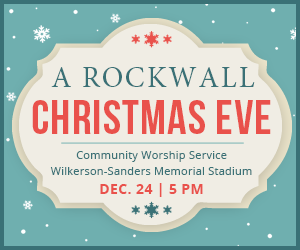