His Little Feet, choir of orphaned children, to perform March 6 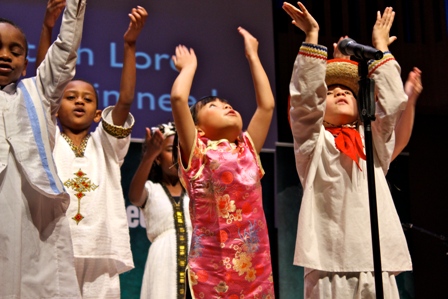 (February 24, 2013) His Little Feet, a choir of orphaned children from all over the world, will perform at at 6:30 p.m. Wednesday, March 6 Spring Valley United Methodist Church . His Little Feet travels all around the country offering songs of praise in an effort to raise awareness and advocate for orphans and the millions […]

(Garland ISD-January 30, 2013) In 2012, Garland ISD received its second-consecutive Best Community for Music Education honor from the National Association of Music Merchants Foundation. Now the district is living up to that title, with 17 musicians earning spots in Texas Music Educators Association (TMEA) All-State bands and choirs. “Garland ISD has a long tradition […]

(ROCKWALL ISD – December 10, 2012) The Hartman Elementary school Honor Choir and Orff Ensemble traveled to Summer Ridge Assisted Living Center in Rockwall to entertain the residents and spread some holiday cheer. The students in the Orff Ensemble performed two pieces from their fall concert, while the Honor Choir sang some selections from the […]

Community welcome to place Angel Wing ornaments on Tree of Remembrance (December 5, 2012) Rest Haven Funeral Homes is pleased to once again invite the community to attend the 19th Annual Sounds of The Season Christmas program, being held this year at both the Rockwall and Rowlett Chapels. The program at Rest Haven’s Rockwall Chapel […] 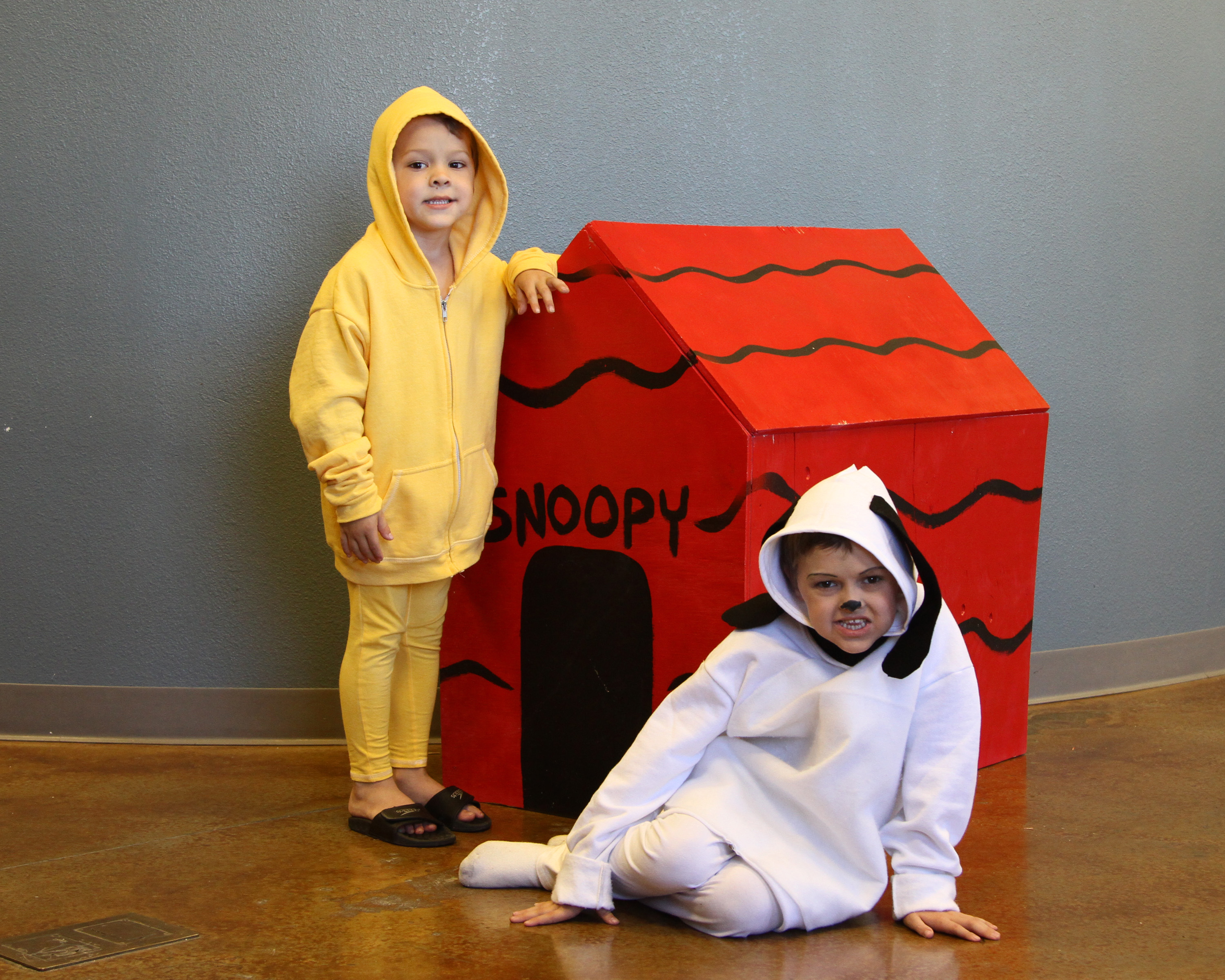 Community welcomes the season at Holiday in the Park 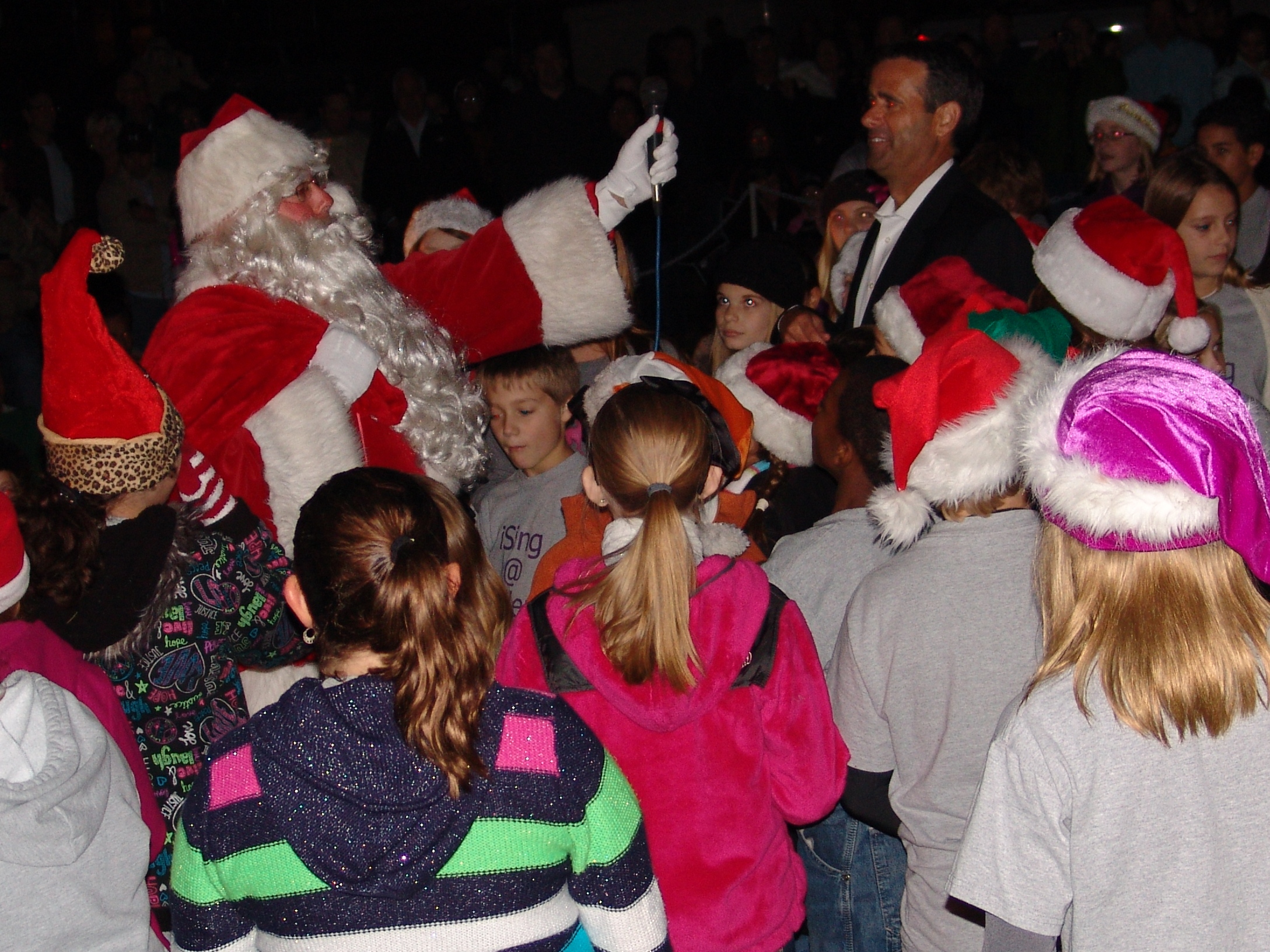 (Heath) The much-needed rain showers held off long enough for community members  to welcome Santa and the holiday season at the annual Heath Holiday in the Park on Dec. 2. Heath Mayor John Ratcliffe hosted the festivities that began with flipping the switch on the Christmas tree and the beautiful lighted vignettes placed throughout Towne […]