City of Rockwall May 4, 2019 General Election 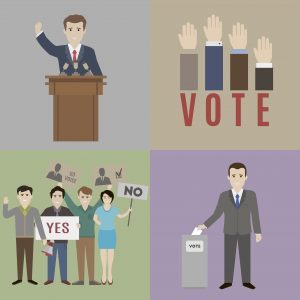 (ROCKWALL, TX – Oct. 30, 2018) On Wednesday, November 14, the City of Rockwall’s Geographic Information Systems (GIS) will host its 5th Annual GIS Day event. GIS Day is an international event that showcases how GIS is used and what the technology offers. It also coincides with National Geography Awareness Week, a geographic literacy initiative sponsored […]

(ROCKWALL, TX – Oct. 28, 2018) The City of Rockwall’s Planning and Zoning Department will host an open house to present the OURHometown Vision 2040 Comprehensive Plan Update. The open house will be held in the City Council Chambers at City Hall, located at 385 S. Goliad Street, on Monday, November 12 from 6-8 p.m. […]

Celebrating the Roots of the Rockwall Farmers Market 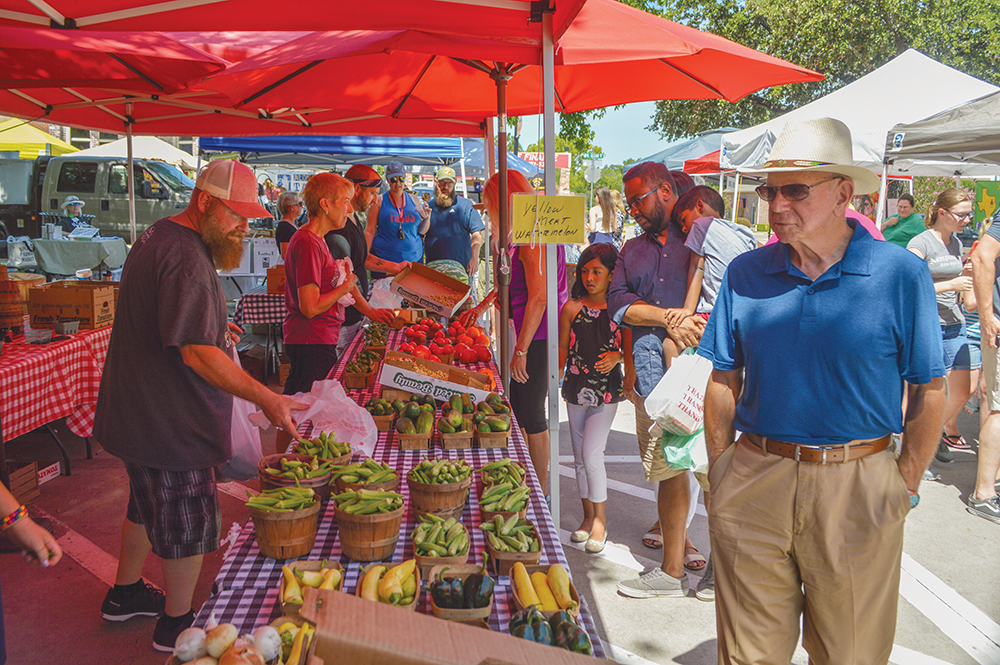 City of Rockwall honors Farmers Market co-founder with downtown plaque (ROCKWALL, TX — August 2, 2018) Family and friends of the late Barbara Coleson (1937-2017), co-founder of the Rockwall Farmers Market, gathered in downtown Rockwall’s San Jacinto Plaza to witness the unveiling of a plaque made in her honor on July 14. The plaque, which […]

(ROCKWALL, TX – Dec. 1, 2017) The City of Rockwall is now expanding the level of transparency and accessibility to its nearly 43,000 residents. The City has contracted with Dallas-based Swagit Productions to provide hands-free video streaming of key public meetings. The Rockwall City Council, Planning & Zoning Commission, Parks & Recreation Board, and Historic Preservation Advisory […]

(ROCKWALL, TX – Sept. 19, 2017) At their regular meeting last night, the Rockwall City Council voted to decrease taxes more than three cents, making this the fourth straight year to implement a decrease. The 2016 rate was the lowest since 2008, and this year’s rate goes below that. In the vote, the Council adopted […]

(ROCKWALL, TX – August 1, 2017) The City of Rockwall has promoted Assistant City Engineer, Amy Williams, P.E., to City Engineer / Director of Public Works. Former City Engineer, Tim Tumulty, P.E., retired at the end of July after four years with the City and 33 years in local government at the Cities of Carrollton, […]

City of Rockwall seeks resident input for I-30 corridor expansion

(ROCKWALL, TX – April 12, 2017) The City of Rockwall is looking for input from residents about what they’d like to see for future commercial development along the I-30 corridor. As Rockwall continues to grow, the City Council is guiding planning and preparation to continue growth in a positive direction. There will be an open […] 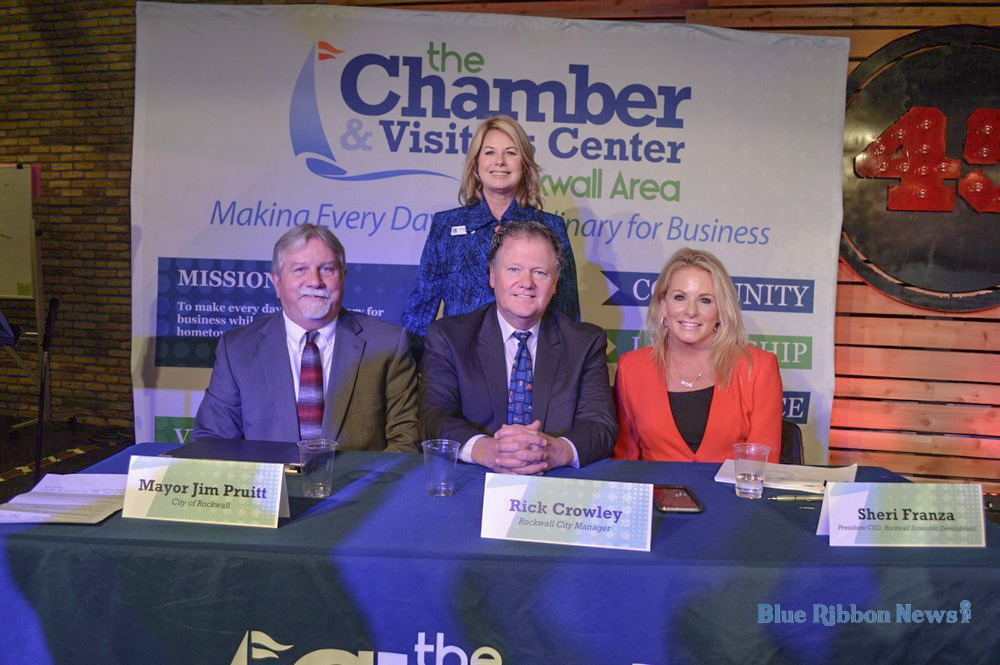