(ROCKWALL, TX – Feb. 15, 2018) The Rockwall ISD Culinary Team recently competed at the Texas Regional ProStart Competition at the University of Houston, winning first place and earning the first ever perfect score in the competition’s history. The team had 60 minutes and two portable burners to complete two, three-course meals. They were judged on […] 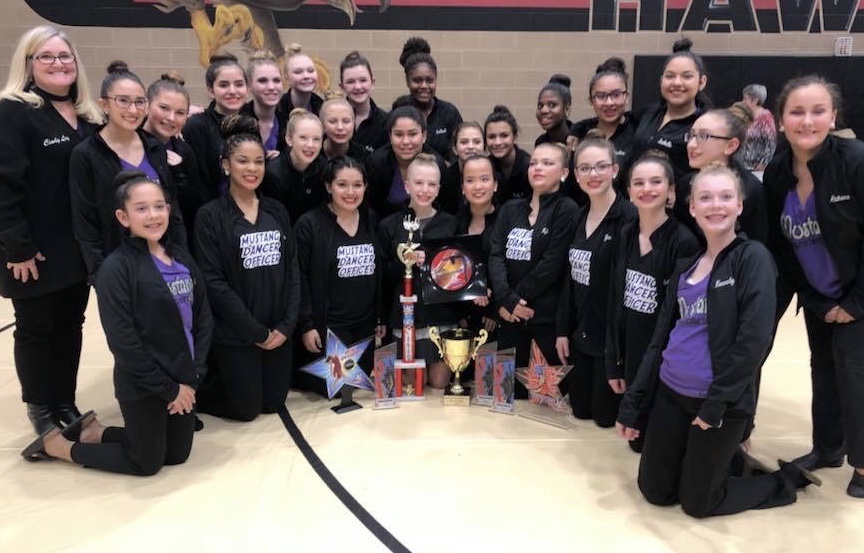 (ROCKWALL, TX — February 5, 2018) The 8th grade Cain Mustang Dancers, under the direction of Cindy Loy, competed Saturday at the ADTS North Texas Regional Competition at Rockwall Heath High School. The hard working girls won many top awards: Best in Class for Middle Schools 11th place Best of the Best (out of all […] 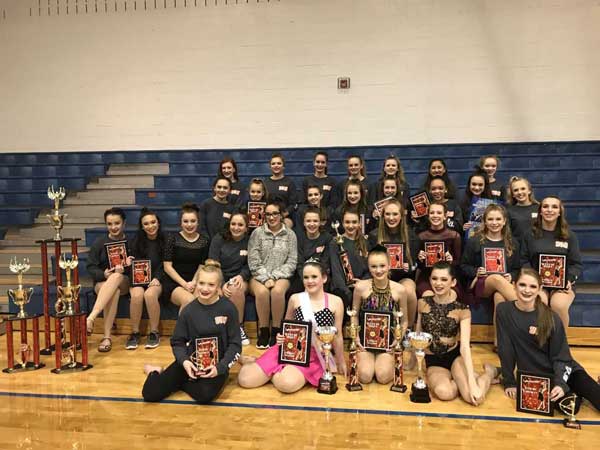 (ROCKWALL, TX – Nov 9, 2015) The Rockwall Music Teachers Association hosted a festival and competition for piano students Saturday, November 7.  The competition required pieces to be played in the style of or that were written before 1800.  Winners were chosen in beginner, intermediate and advanced levels. This year’s winners were Yunseong Lee-Beginner Level; […]

TriMathlon adds up to fun, prizes & money for Rockwall schools

(ROCKWALL/HEATH, TX) Mathnasium’s Fifth Annual TriMathlon, a national competition that allows elementary students to demonstrate their math skills, win prizes and earn money for their school, is happening this weekend! Open to kids in grades 2, 3, 4 and 5, the FREE event is held at Mathnasium Learning Centers across the United Statesand Canada, including […]

TriMathlon: Annual Competition Adds Up to Fun, Prizes and Money for Local Schools

(ROCKWALL/HEATH, TX – September 21, 2015) The countdown is on for Mathnasium’s Fifth Annual TriMathlon, a national competition that allows elementary students to demonstrate their math skills, win prizes and earn money for their school. Open to kids in grades 2, 3, 4 and 5, the FREE event is held at Mathnasium Learning Centers across […]