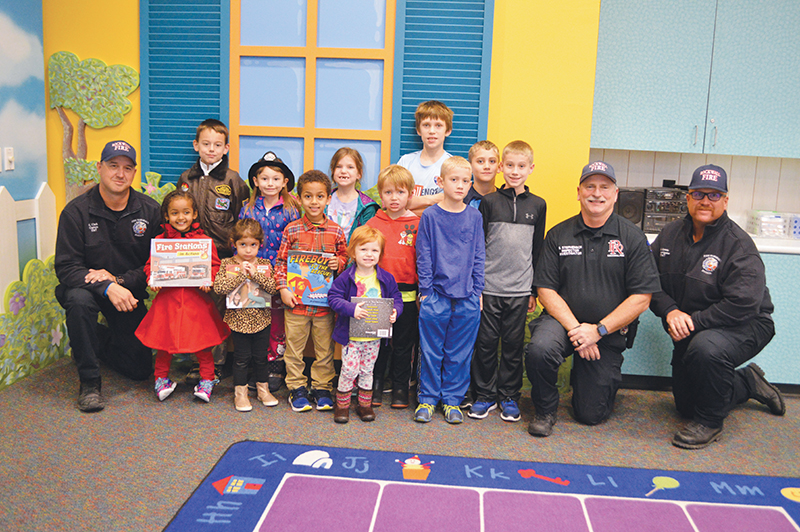 (ROCKWALL, TX — October 29, 2018) If you’re looking to get creative and have some fun with the family, head to the Rockwall County Library. The library offers tons of free programs featuring interactive storytime, crafts, music and adventures the whole family can enjoy together. Pajama Storytime (English and Spanish) What could be better than […]

Aspasians celebrate 40 years of philanthropy (ROCKWALL-April 27, 2013) For the past 40 years, a group of Rockwall area ladies called the Aspasians have been hosting the Aspasians Arts and Crafts Fair.  Many Rockwall residents have grown up shopping at the bi-annual fair with their parents and are now shopping with children of their own.  […]

(Wylie – January 2, 2013) Since marrying in 1999, Dwight and Terry Lancaster dedicated their lives to service. It started with founding Bethesda Nursing Home Ministry and led up to the 2011 opening of the Crafter’s Co-op store in historic downtown Wylie. Crafter’s Co-op provides a retail outlet for the creative works of about 90 crafters, […]

Full line-up of festivities planned for Holiday at the Hall, Dec. 3

(Lewisville) Lewisville will kick off the Christmas season with its annual “Holiday at the Hall” celebration on Saturday, Dec. 3, in Old Town Lewisville. Many of the activities will be held in and around the new Medical Center of Lewisville Grand Theater at 100 N. Charles St. Breakfast with Santa The day will kick off […]

(Rockwall) Mark your calendar for the Annual United Methodist Women Bazaar and Craft Fair on Saturday, Nov. 5 at First United Methodist Church, 1200 E. Yellowjacket Lane, across from the Rockwall County Library. This is a great opportunity for eager Christmas shoppers and vendors alike. There will be handmade crafts and home decor, plus yummy baked goods […]