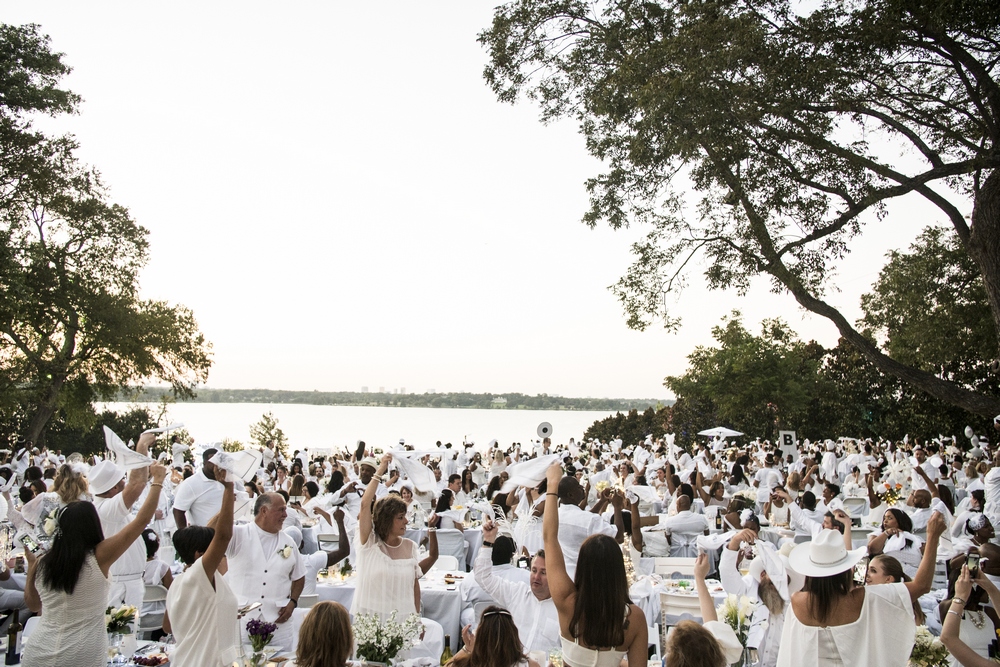 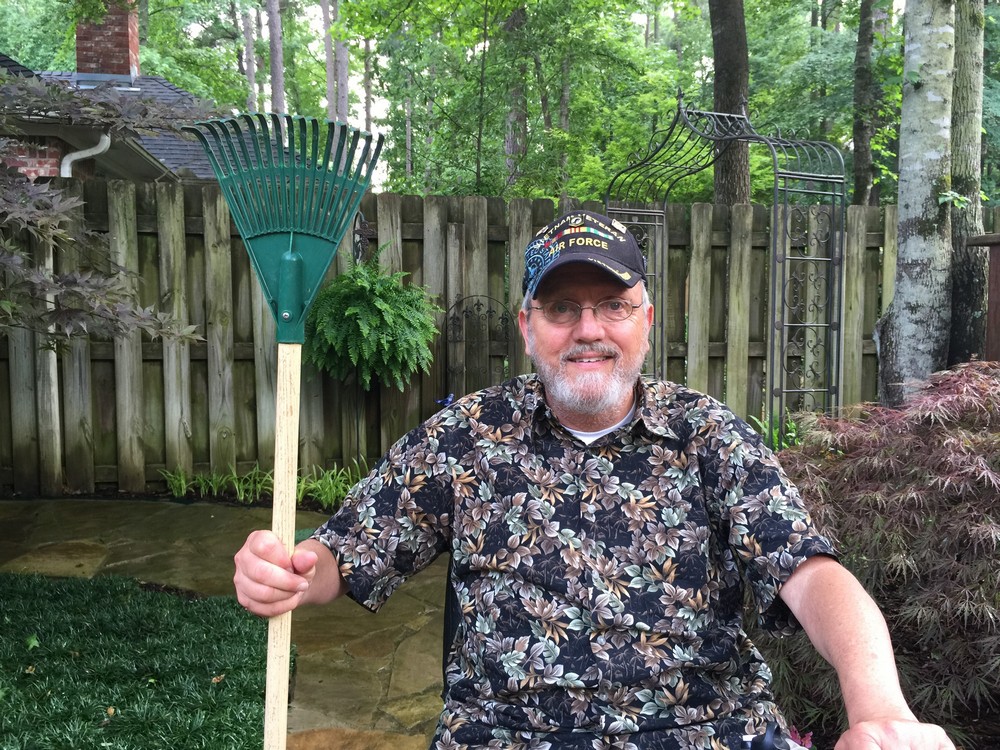 (ROCKWALL, TX – April 20, 2017) Smith County “Master Gardener on Wheels” and Air Force Vietnam veteran David Gary gave tips on how to turn a backyard into a landscape masterpiece as the guest speaker at the Rockwall Kiwanis meeting on Tuesday, April 18. Through the photos in his PowerPoint presentation, Gary showed how he […]

(DALLAS – Sept. 18, 2013) The Dallas Arboretum Rory Meyers Children’s Adventure Garden opens this Saturday with a special event for teachers from 9:30-11:00 a.m. at the DeGolyer Estate at the Dallas Arboretum. As part of the “Year of the Children’s Garden” initiative, the Arboretum invites math and science school teachers and anyone else interested […]