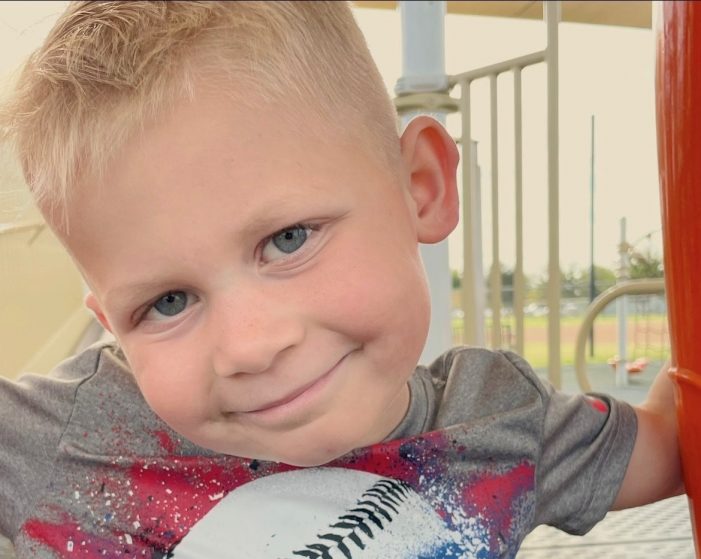 ROCKWALL, TX (April 25, 2022) Meet 7th generation Rockwall resident Robert Lance Miller – called Lance, after his great uncle, Lance Holland. He captured the attention of Blue Ribbon News when his mom, Katy Miller, shared the photo above on Facebook after he announced, “Guys, I’m going to do a little light reading before dinner.” […]

Battle of the Books offers fun reading challenge for kids 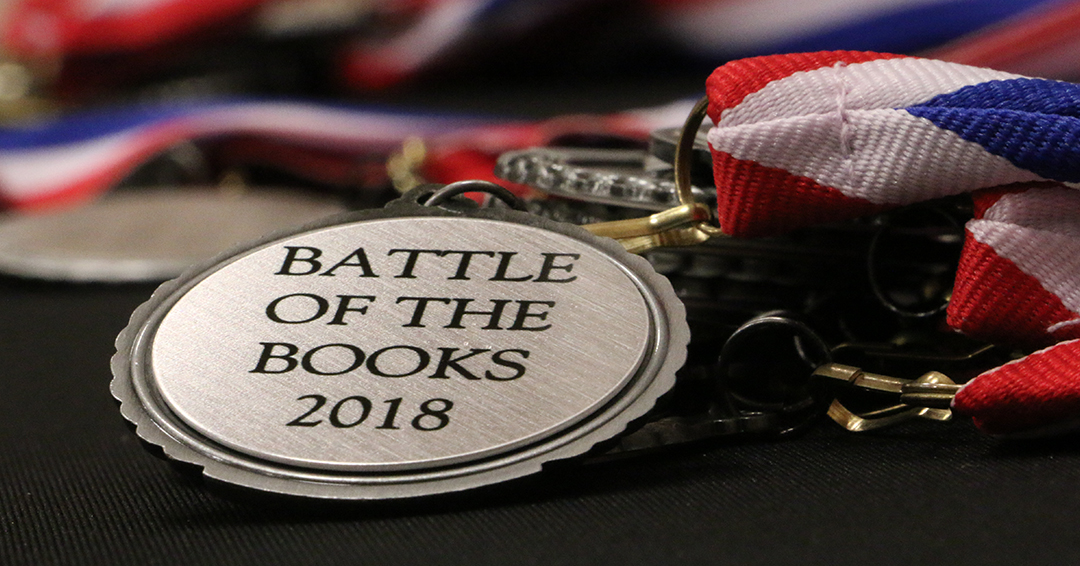 (ROCKWALL, TX — May 4, 2018) Rockwall ISD recently held The Battle of the Books Competition, a reading incentive program designed to encourage third through sixth grade students to read and have fun while competing with their peers. “These students have been working diligently all year,” said Rikki Smith, director of instructional technology and media […] 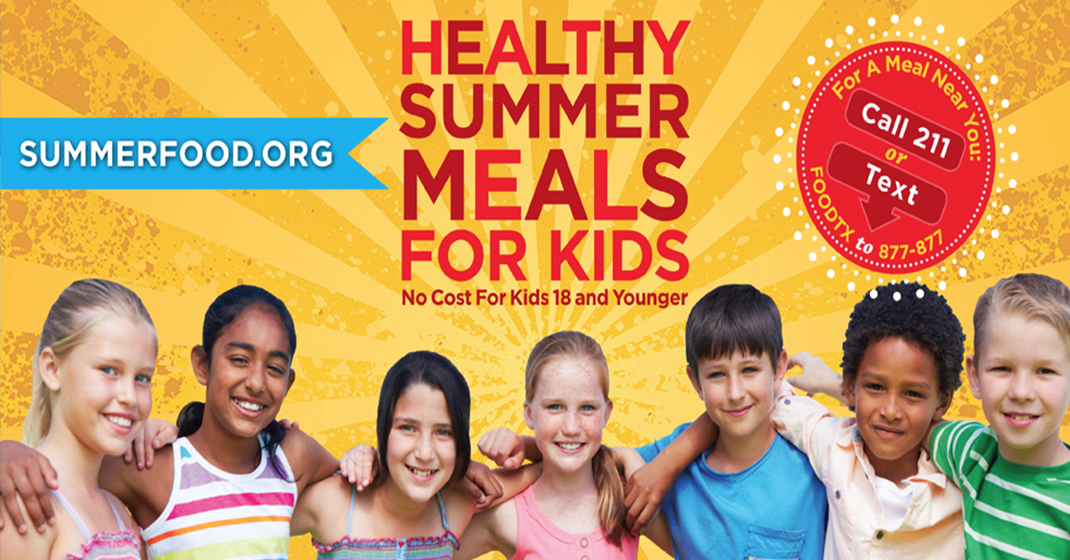 (ROCKWALL, TX — June 12, 2017) Rockwall ISD is proud to announce the Child Nutrition Department will provide sponsorship of the Summer Meal Program. The Federally Funded Summer Meal Programs are a cost-effective way to provide children with meals during the summer months. This year the program will operate at Dobbs Elementary (101 S. Clark […]

(ROCKWALL, TX — Aug. 5, 2016) A couple of summers from now, Rockwall ISD could see the completion of two highly-anticipated projects within its voter-approved 2015 Bond Referendum. As the demolition process of the old Dobbs Elementary School building – which began in early June – comes to a close, folks can look forward to […] 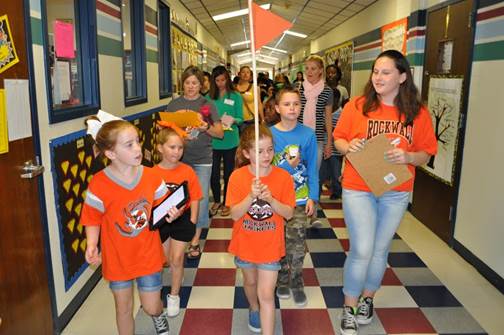 (ROCKWALL, TX – Dec. 8, 2015) In conjunction with College Week, 2nd graders at Dobbs Elementary helped raise awareness on campus by letting others know that “college is a gift” and encouraged the school to bring in toys to donate to Helping Hands for families during the holidays. The school-wide effort brought in toys for […]

(ROCKWALL, TX – August 13, 2015) New families to Howard Dobbs Elementary School were welcomed by  Principal, Dr. Ruth Johnson; Counselor, Mrs. Cruz; 5th grade teacher Mrs. Hammond; and Nurse Amy as they learned about their new school and all of its traditions. After they talked to the students and answered questions, sixth grade campus Ambassadors led […]

ROCKWALL, TX (Nov. 21, 2014) First grade students at Dobbs Elementary recently performed a Thanksgiving Play portraying different animals to tell what they were thankful for. Students had opportunities to sing as well as tell stories in front of a live audience. Animals ranged from tigers all the way to owls and rabbits. Students have […]

ROCKWALL,TX. (August 31, 2014) The Staff of Dobbs Elementary recently continued their tradition of celebrating the birthdays of their Lil Jackets. On August 29, August birthdays were recognized. During the celebration Principal Ruth Johnson and the Assistant Principal Michael Stuart shared a favorite story book, a book about a college or university, and pencils with […]

‘Unmask the Leader in You’ at Dobbs Elementary

ROCKWALL, TX (August 26, 2014) Dobbs Elementary School welcomed back their Lil Jackets on Friday, August 22.The staff was excited to share the school theme for the year, “Unmask the Leader in You.” The school’s principal, Ruth Johnson and Assistant Principal, Michael, Stuart, shared the excitement by posing as “super kids.” As a special thanks […]