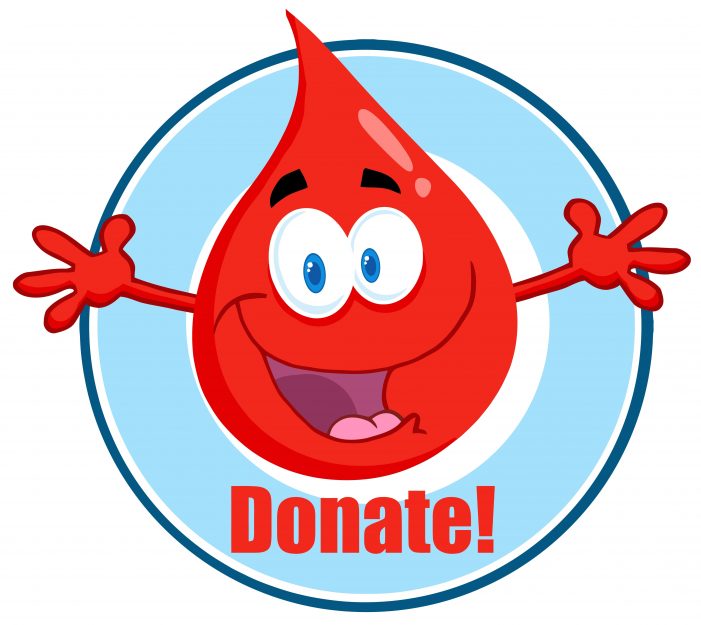 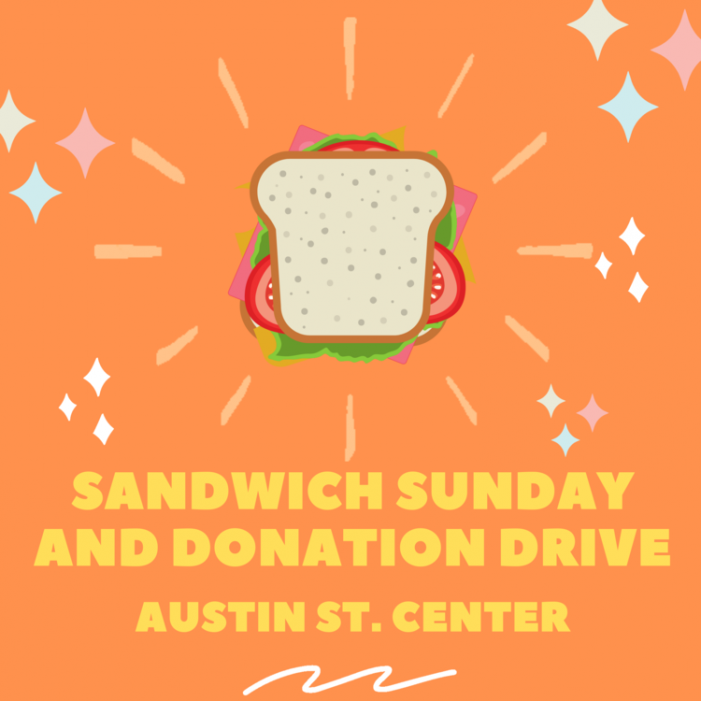 (June 8, 2015) ROCKWALL,TX. After studying about American Heroes and Clara Barton, an individual involved in starting Red Cross in the United States, Janie Blackwell’s third grade class decided to raise money to support the Red Cross. In just two weeks the students raised a total of $167.27 in donations for Red Cross. With the […] 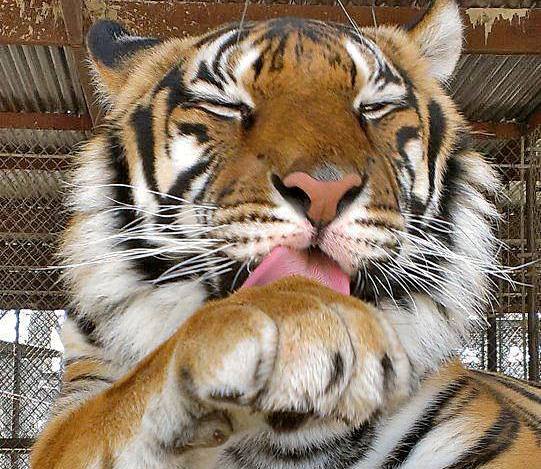 Volunteers continue to provide help for infected exotic cats Prayers, supplies, donations needed (Wylie) June 23, 2013 – About ten days ago, Blue Ribbon News shared a press release from In-Sync Exotics Wildlife Rescue and Education Center in Wylie about the outbreak of canine distemper among several of the sanctuary’s big cats. Here is an […] 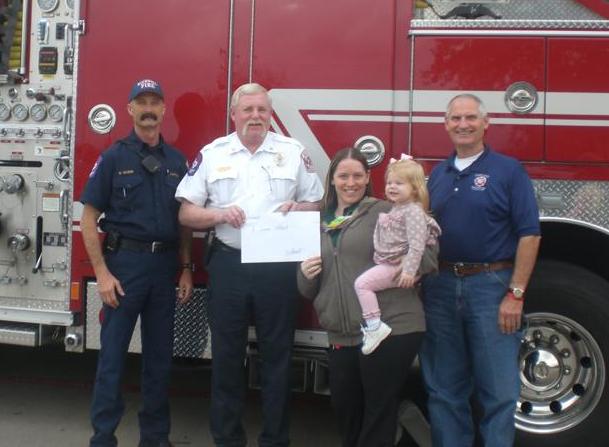 (ROCKWALL – December 5, 2012) Meals on Wheels Senior Services of Rockwall County is in urgent need of donations following deep cuts in federal and state funding, as well as an increasing need for services. During 2012, MOW provided more 45,000 meals for homebound seniors and the disabled in Rockwall County in part by local government funding, […]