(ROCKWALL/ROYSE CITY-April 9, 2013) Rockwall County Democratic Party will host a Candidates forum at 9 a.m.  Saturday April 20, 2013 at the Community Building at Harry Myers Park, 815 East Washington Street. Candidates who are running for positions in the Rockwall ISD and the Royce City ISD have been invited to attend as well as Candidates for […]

Blue Ribbon News does not necessarily endorse any particular political candidate or position, but provides a forum for related news and information to be shared. We welcome all candidates, political action groups and citizens to submit political announcements and comments. To submit your news and events, email . (February 3, 2013) Justin A. Holland has officially filed for a […]

A personal message from Michelle Smith (ROCKWALL-January 31, 2013) It has been an honor and a privilege to serve the citizens of Rockwall for the past two years. With much prayer, I have made a decision not to seek a second term. My heart and my passion are to serve in the public policy arena. […]

(ROCKWALL ISD-January 7, 2013) The 2013 Rockwall ISD Board of Trustees election will be held on Saturday, May 11. Three year terms up for election are Place 4, presently held by Doug Hamilton, Place 5, presently held by David Loftis. Candidate application packets may be obtained during regular business hours (Monday through Thursday from 8 a.m. – 4:30 p.m., […]

A local “specific-purpose” political action committee has surfaced in Heath, Texas in the wake of the city’s first referendum regarding the “legal sale of beer and wine for off-premise consumption only.” Heath F-O-R PAC is in favor of this measure which will appear on the May 12, 2012 ballot as a Special Election along with […]

Garland ISD Board of Trustees, City Council candidates to speak at Chamber luncheon

Candidates to address important election issues at Garland Chamber forum Garland candidates in contested district races have added a stop to their campaign trails at the Garland Chamber of Commerce’s Monthly Luncheon from 11:30 a.m. to 1 p.m. Monday, April 30. The Luncheon, held at The Atrium at the Granville Arts Center, 300 N. Fifth […] 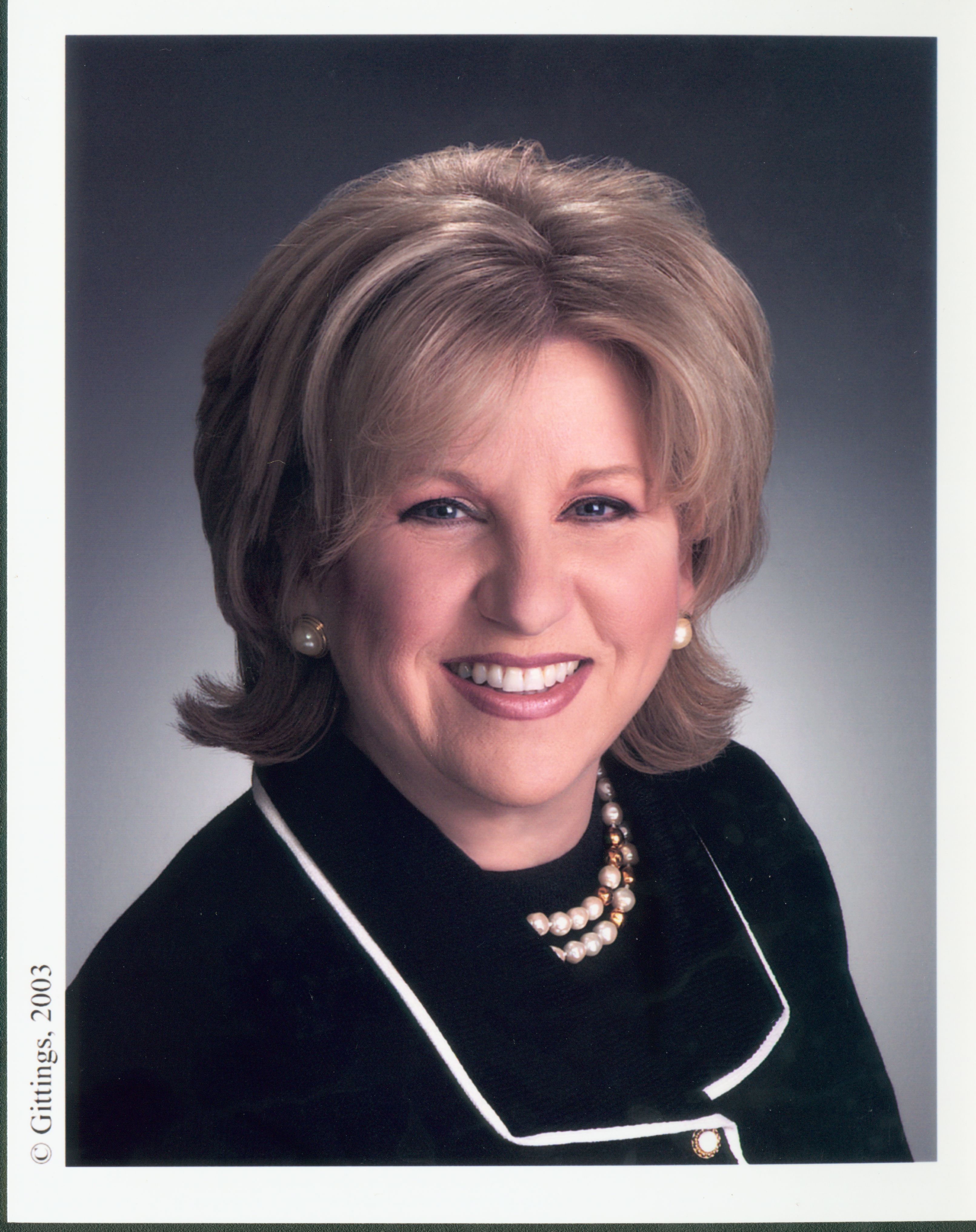 (Frisco) Texas State Senator Jane Nelson will address the Frisco Area Republican Women from 11:15 a.m. to 1 p.m. Tuesday, January 10, 2012 during the group’s 2012 kick-off luncheon at Isabella’s Italian Restaurant in Frisco. The event is open to the public. Senator Nelson’s keynote speech will provide an update on redistricting and other significant issues […]