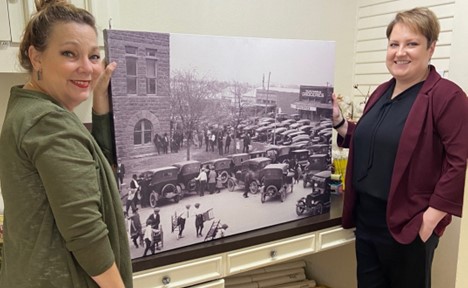 ROCKWALL, TX (Sept. 20, 2022) The Rockwall County Historical Foundation welcomed Katie Conrad in June as their new Executive Director of the Rockwall County Museum. Conrad is the first to hold this position, since it is a new role initiated by the RCHF this past year. But according to Conrad, she is looking forward […] 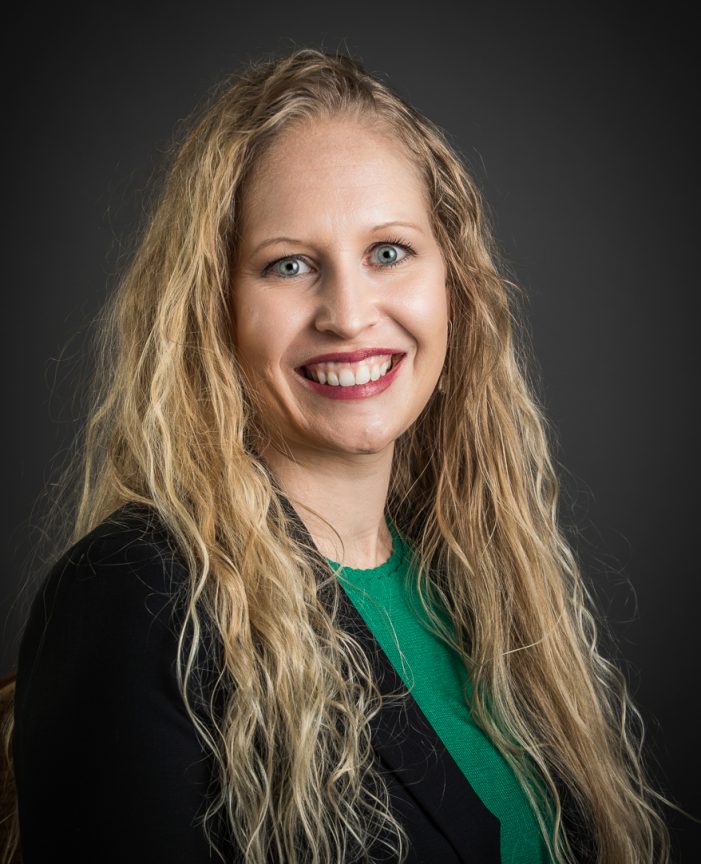 (ROCKWALL, TX – April 19, 2017) The Rockwall ISD Board of Trustees approved the appointment of two principals and the Executive Director of Technology for the 2017-2018 school year. The district welcomes these fellow colleagues on their new positions in our district. Congratulations to Derrice Randle, named new principal of Cain Middle School Mr. Derrice Randle is […] 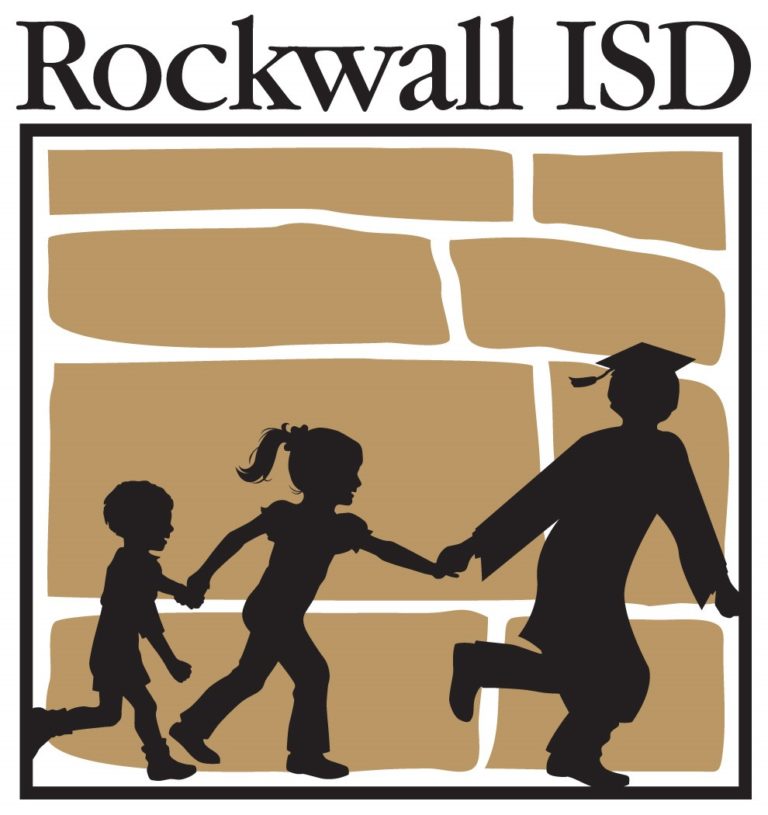 (ROCKWALL, TX – June 1, 2016) Yesterday evening, the Rockwall ISD Board of Trustees approved the appointment of three elementary principals and one executive director for the 2016-2017 school year. The new principals will visit their respective campuses this week to meet parents, students and staff. Congratulations to Steven Pesek, named new principal of Sharon Shannon […]

ROCKWALL COUNTY, TX (August 28, 2014) Margo Nielsen drove to Helping Hands Thursday morning knowing an Open House would be held in her honor, but what the retiring Executive Director didn’t know is that her day would also be filled with big surprises. When she entered the parking lot of the agency, she was greeted […]

Open House Aug 28 to honor the agency’s Executive Director ROCKWALL COUNTY, TX (August 17, 2014) After 25 years of serving as the executive director of Helping Hands of Rockwall County, the feelings that Margo Nielsen has about her impending retirement revolve around one simple word: bittersweet. “As you get older, and start to leave […]