Patti Richter, On Faith: Faithfully Minding Our Ps and Qs 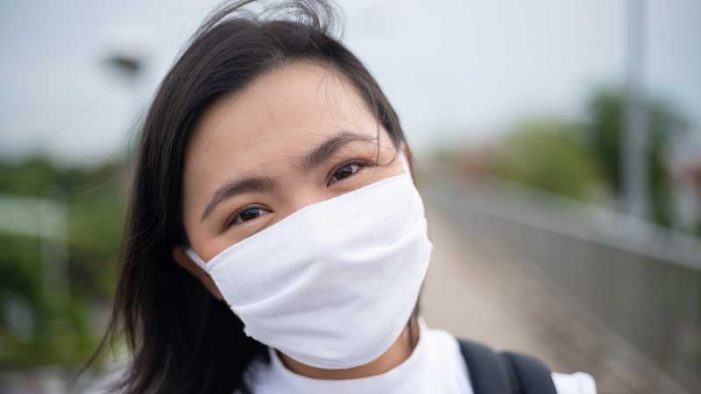 ROCKWALL, TX – August 24, 2020 — The wheels on the bus go round and round after nearly six months of sheltering in place. Two of my grandchildren – sporting colorful new masks – are hopping aboard. Attending school may well become the most notable event of Fall 2020. To open or not to open? […]

Patti Richter, On Faith: A Wise Perspective on Hard Times 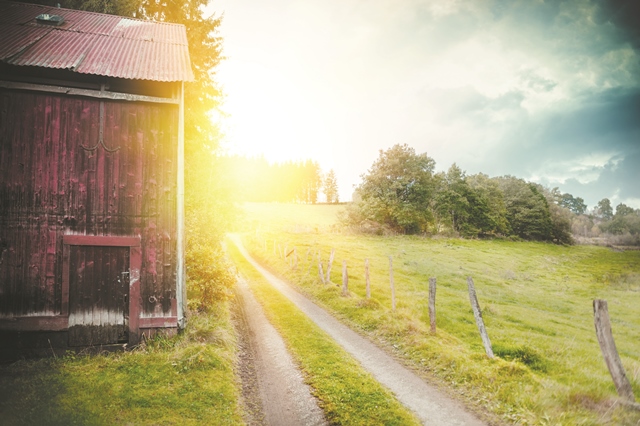 (ROCKWALL, TX – June 22, 2020) My usual Saturday morning phone call to my elderly parents opened with a question I’d never before asked them: “Do you have plenty of toilet paper?” Isolated in the early months of COVID-19, they depended solely on my time-challenged sister’s weekly visit and grocery run. My father answered and eased […] 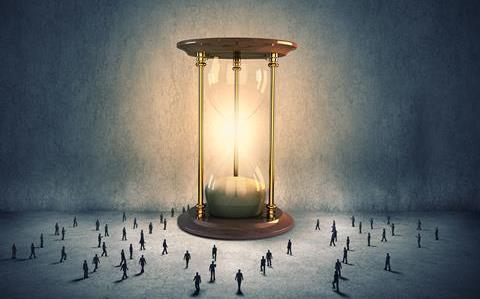 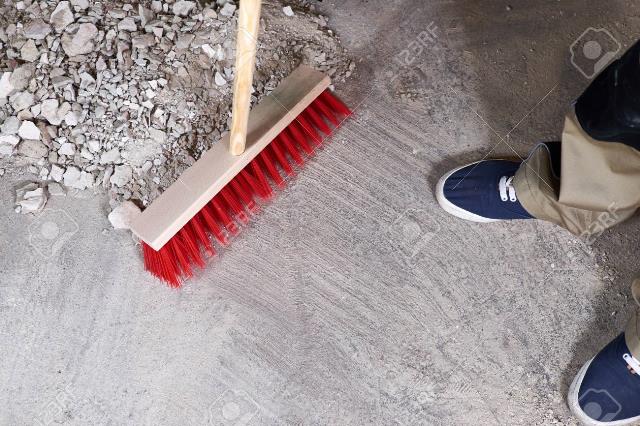 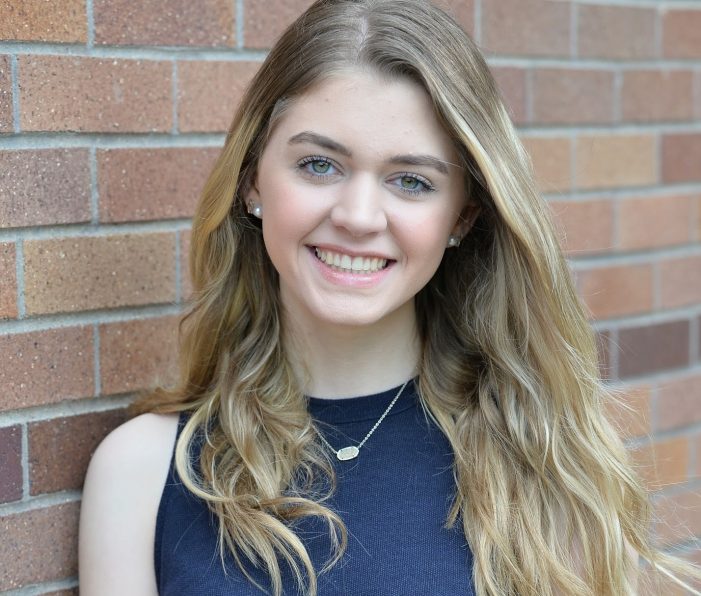 (ROCKWALL, TX – Dec. 9, 2019) This week’s Stingerette Senior Showcase is Miss Faith Brightwell. Faith is the daughter of Cynthia Brightwell and Robert Brightwell. Faith currently holds the position of Stingerette Head Manager. She is also the Stingerette Chaplin. Faith also served as a past manager. Areas of interest for Faith are forensic science and […]

Clinging to Faith: A Close-Up View of Suffering 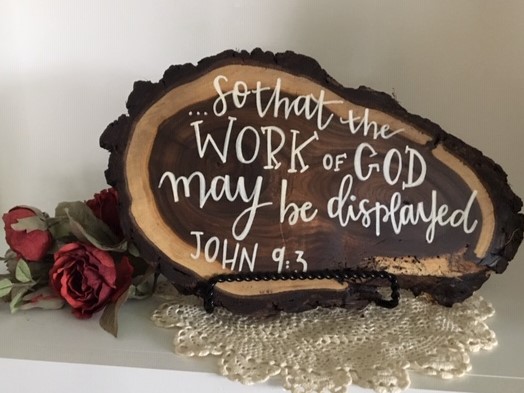 (ROCKWALL, TX — March 28, 2019) She sounded worried on the phone, and no wonder, her husband faced a federal indictment in connection to a former employer’s wrongdoings. The trouble was only beginning for my friend Luann and her family. Ominous clouds closed in on their once bright lives—rich in Christian fellowship, community service, and […]

(ROCKWALL, TX – March 21, 2019) Big congrats to Faith Mitchell! She received a Leadership Scholarship from Chick-fil-A Rockwall for her incredible work at the restaurant and in our community. Faith has been serving guests at Chick-fil-A in Rockwall for the past year and a half. She volunteers with AWANA and goes on mission trips with […] 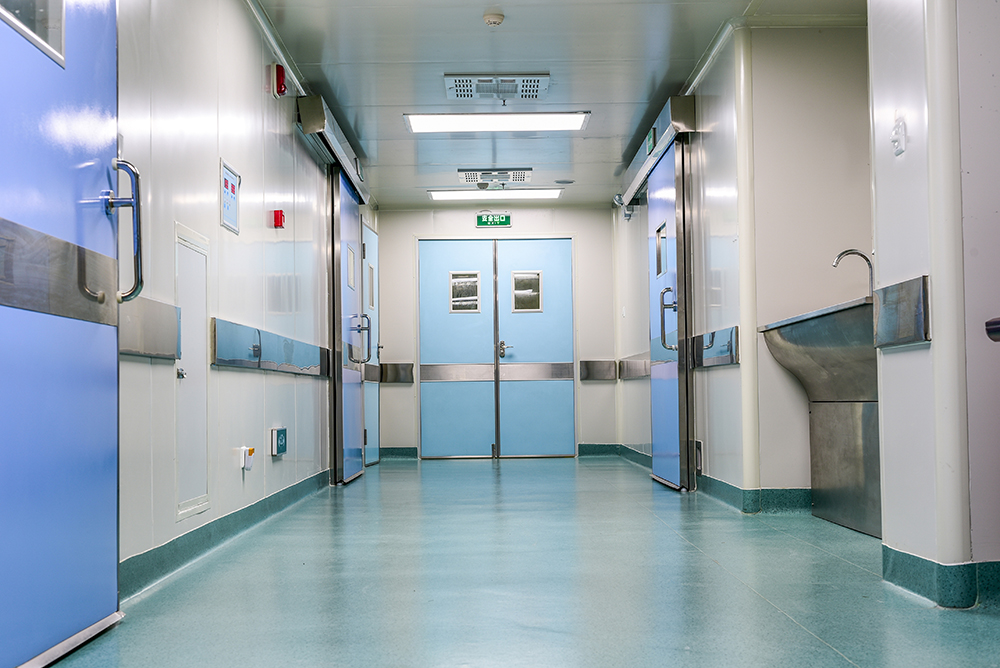 (ROCKWALL, TX — March 13, 2019) She was unstoppable and courageous. At least her pink shirt said so. But her sudden wailing revealed something else. She was rigid with fear after a sharp-toothed terrier rejected her affection. When my granddaughter suffered two wounds and received a few stitches for each, we gained a reminder about […]

Joining in the Esteem of Heaven

(ROCKWALL/HEATH, TX – Dec. 16, 2018) I fancied myself an actress after starring in my eighth grade play, but high school became more competitive. A girl named Mary received the lead role in our spring production while I accepted the part of collecting admission tickets for the event. When Mary graduated and left Arkansas to pursue […]