Patti Richer, On Faith: Epiphanies Past and Present, Ready and Waiting 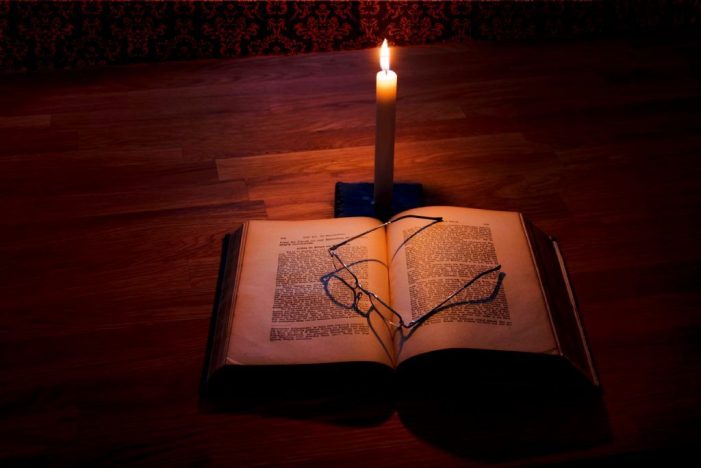 ROCKWALL, TX – February 3, 2021 — The unfolding of your words gives light; it imparts understanding to the simple. –Psalm 119:130 Holiday lights long after Christmas can be a sign of procrastination. My own late-hanging porch lights are more intentional—their cheerful glow offsets the gloom of long winter nights. However, a neighbor once asked […] 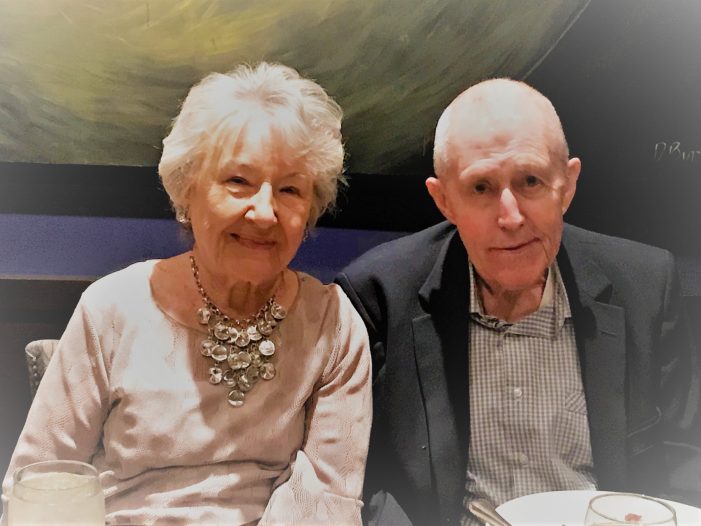 Shining Brighter in the New Year 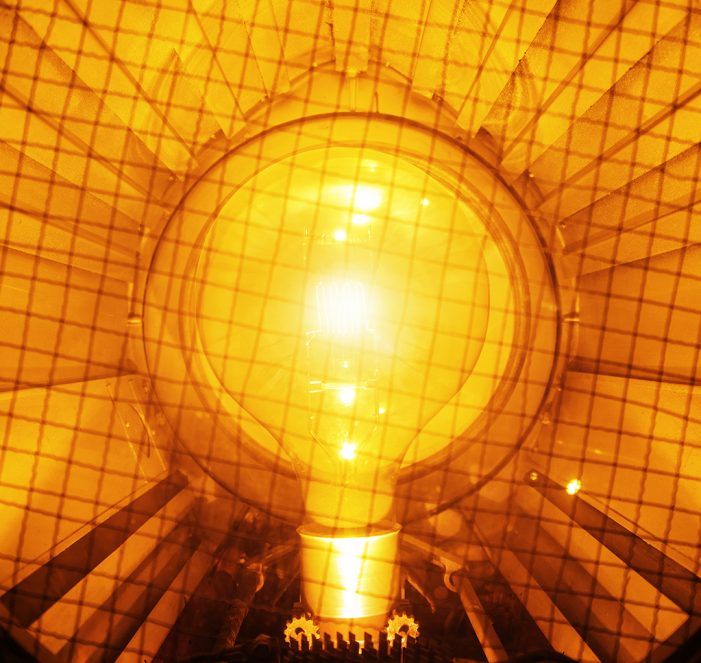 I heaved a sigh of relief as my husband, Jim, pulled a chunk of splintered wood from the palm of my hand. A small piece remained behind, and weeks later, though I couldn’t see it, the splinter still smarted if I touched the right spot. Jim’s own little splinter was more elusive. He’d rubbed one […]

Thanks for the Memories

(ROCKWALL, TX — July 1, 2018) The Bible says to give honor to those who deserve honor.  I will attempt to do that with my words today.  One hundred years ago today, my Mother, Pauline Cadenhead Hays, was born in Comanche County, Texas.  She was second from the youngest of nine brothers and sisters.  ALL […]

The Gift of a Good and Perfect Word 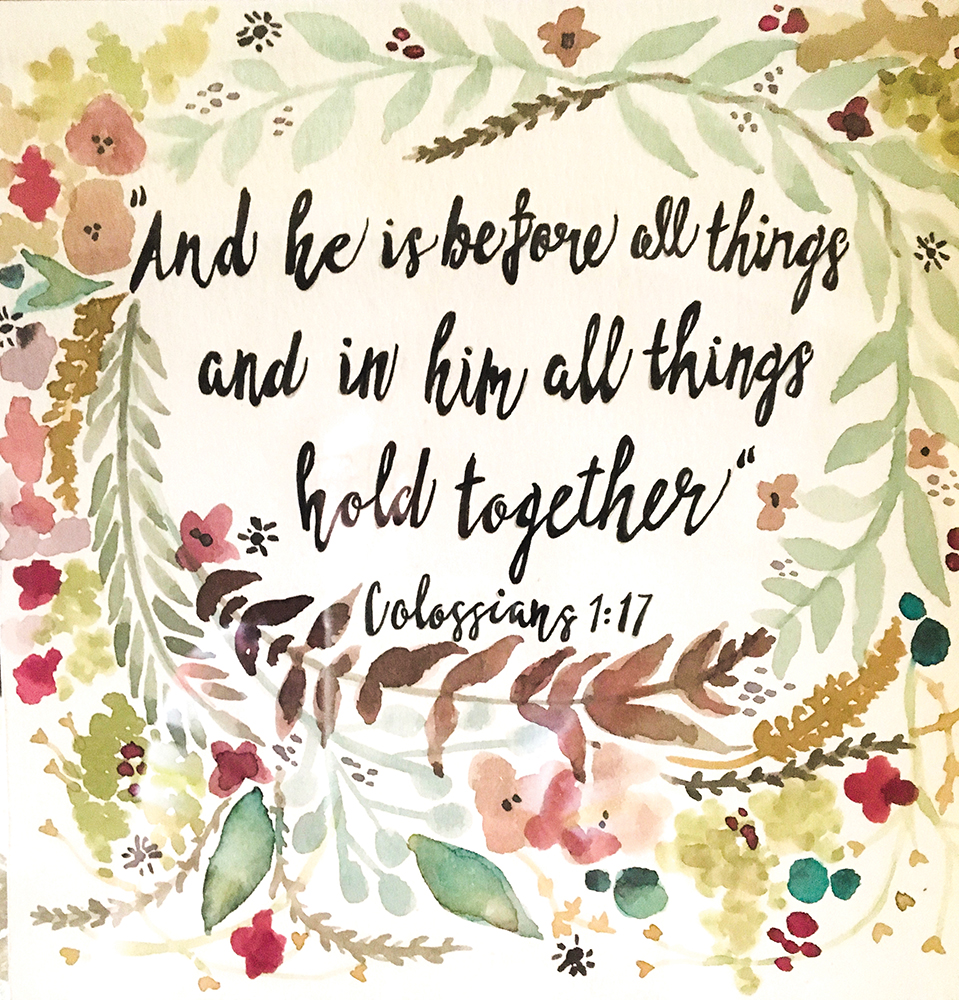 “He sent forth his word and healed them…” –Psalm 107:20 (ROCKWALL, TX — June 27, 2018) I was growing discouraged about the welfare of my friend Luann. For several years I’d been playing the loyal companion “Sam” to her beleaguered “Frodo.” She had the challenging lead role of trudging up her own Mount Doom in […]