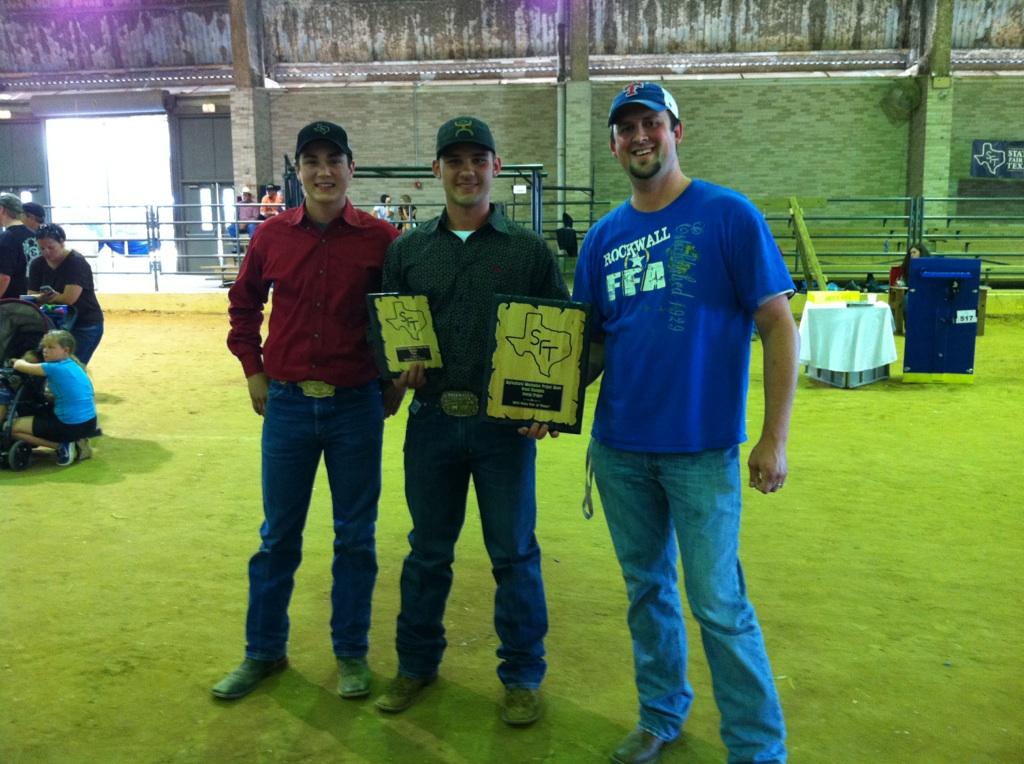 (ROCKWALL-March 25, 2013) Ashyln Stembridge, a seventh grader at Utley Middle School, recently competed at the 2013 Houston Livestock Show, placing third out of 66 goats in her division. This achievement allowed her to participate in the March 9 Premium Sale, where she was guaranteed $3,000. “This is a huge moment in the “goat world” […]

Celebrating Time Treasured Opportunities for Youth March 21-24 marks the 59th Annual Rockwall Youth Fair at the RISD Agriculture Complex located on Riding Club Road. The purpose of the Rockwall Youth Fair is to promote the education, constructive talents and leadership skills of the youth of the community by conducting clinics, training demonstrations, shows and […]