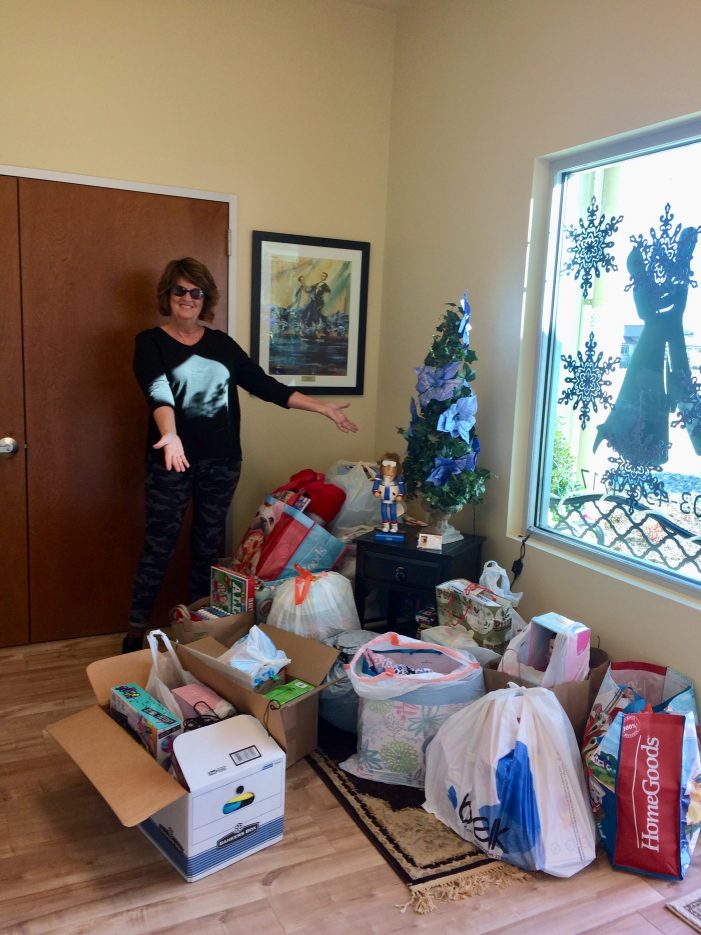 ‘A Dance To Remember’ holiday party benefits Rainbow Room of Rockwall County Each December for the past 13 years, Margaret Kochan, owner of the A Dance To Remember Ballroom Dance Studio in Rockwall, invites her patrons to a complementary holiday party.  Margaret provides the location, the food and the music, and in return she asks […]

(ROCKWALL, TX – October 6, 2015) Ryan is waiting at the door for you to open it and let him into your heart. He loves to play with his four-legged foster sister, though they can both be a little rough sometimes and he does not like to share his toys. Ryan enjoys going for rides […]

ROCKWALL, TX (May 5, 2014) This Mother’s Day is shaping up to be a special one for Brooke Peters. She’s thrilled that the babies she brought into the world are now a year old. And she was so enamored with being a mother that she wrote an award-winning essay to share her experience. But Brooke’s babies […]

Meet Rockwall’s resident beauty queen. Ariana is a stunning kitty. She’s no prima donna, though. She’s incredibly gentle and affectionate. She tested positive for feline leukemia, which means she needs to be an indoor-only kitty. Plus, she needs to be an only kitty unless you have other cats with the same disease. Once you discover […] 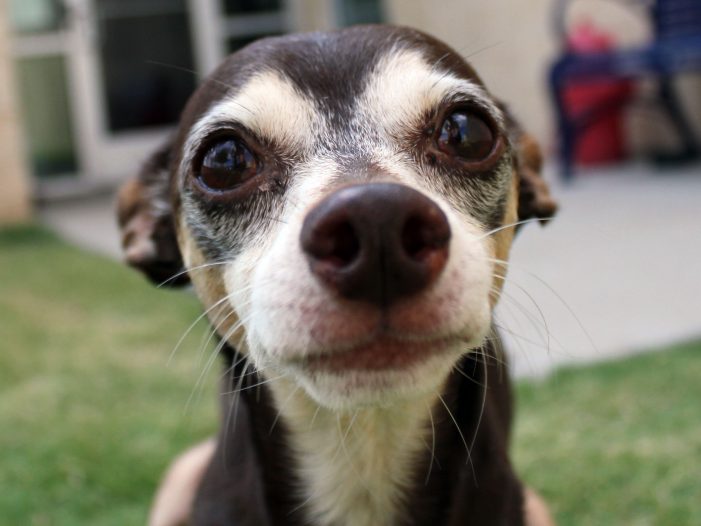