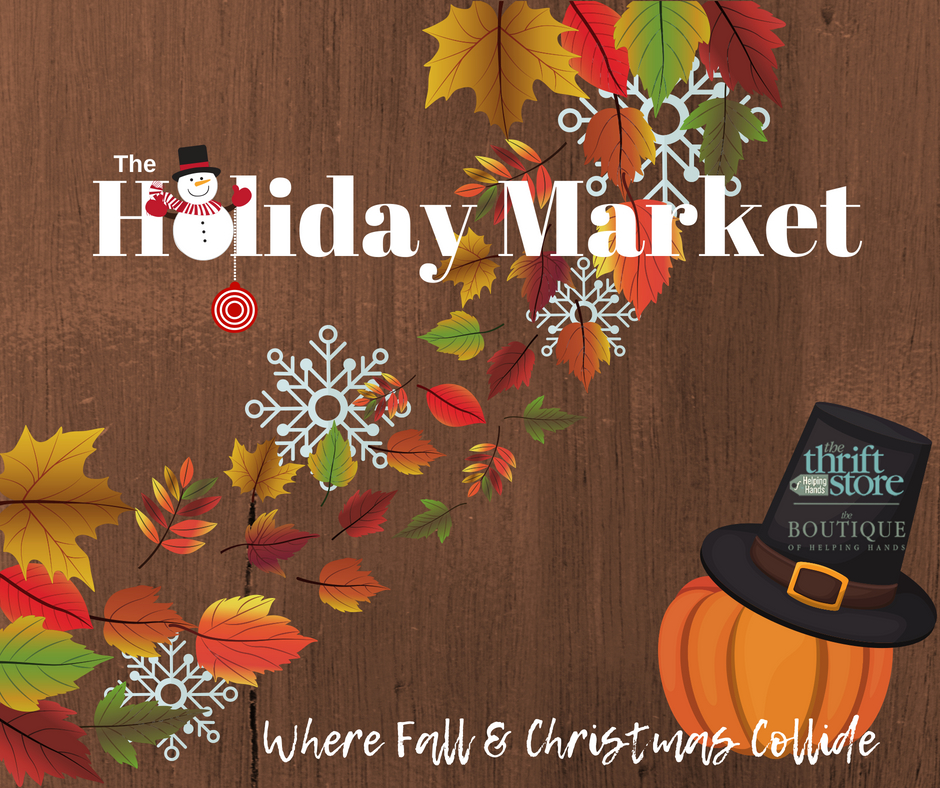 (ROCKWALL, TX — September 28, 2018) Rockwall County Helping Hands is hosting its annual Holiday Market event, this Saturday, September 29, 2018 from 10:00a.m. to 6:00p.m. The community is invited to come shop all the fun and festive items! Browse the Market’s great seasonal decor for Halloween, Thanksgiving and Christmas. There will also be live […]

(ROCKWALL, TX — October 11, 2017) Although Halloween comes before the change back to standard time this year, the days are getting shorter, and the nights are getting longer. With shorter days comes more night driving. The National Highway Traffic Safety Administration reports that nearly two-thirds of all fatal pedestrian crashes and about 20% of […] 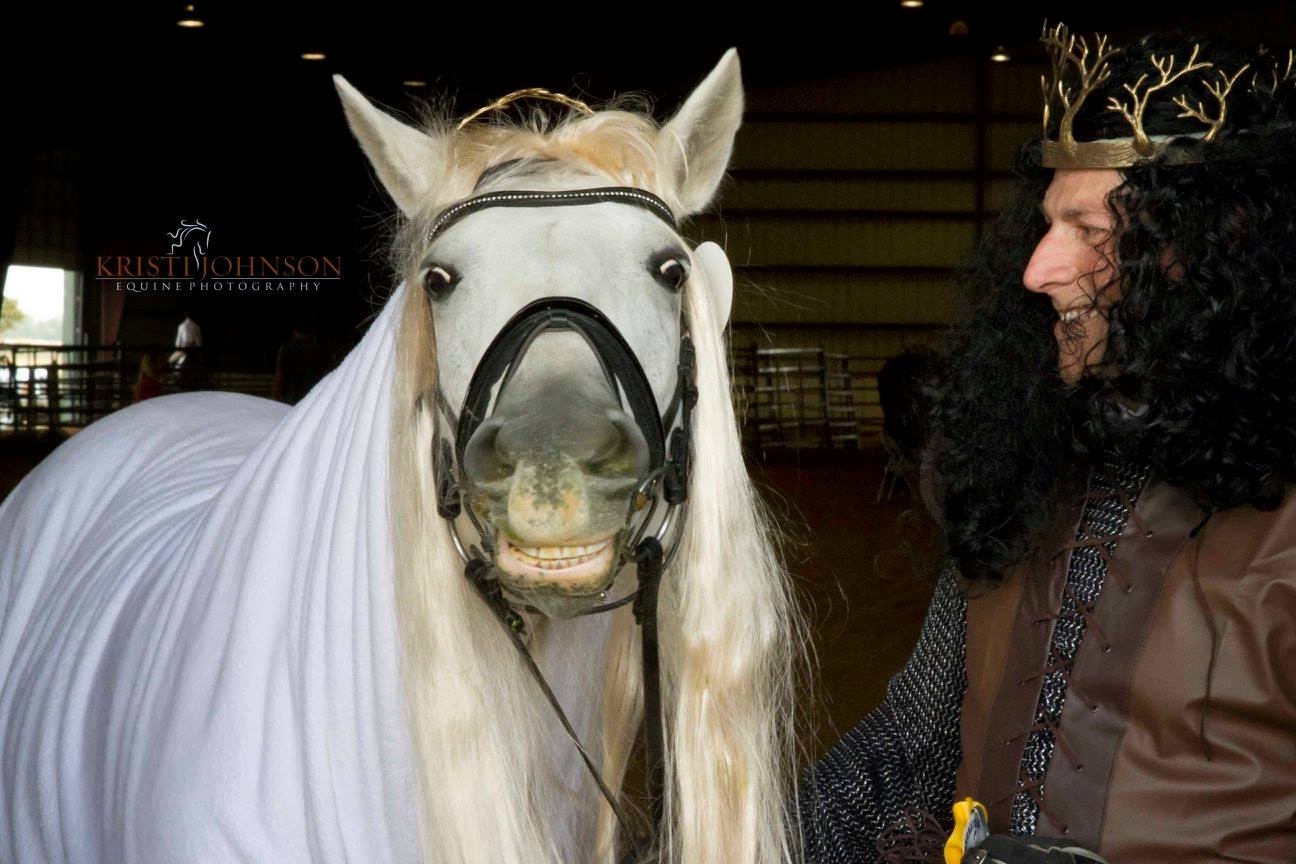 (ROCKWALL, TX — October 10, 2017) Premier dressage training, show, and sales facility Black Star Sport Horses will have some Halloween fun at their Oct. 14 schooling show! The stables will host a musical freestyle championship jack pot for competitors. Horses and riders will “dance” to a song of their choice. Any level rider can […]

(ROCKWALL, TX – Oct. 27, 2016) Crawfish season won’t peak again until early spring, but that doesn’t stop Dodie the Mudbug from making appearances – and new friends – every chance she gets. In fact, Rockwall’s familiar mudbug mascot was seen handing out “Boo Bucks” at the Halloween Extravaganza at The Harbor last weekend – […]

ROCKWALL, TX (October 28, 2014) Dozens of kiddos got all dressed up in their Halloween-best for the Halloween Extravaganza and Costume Contest at The Harbor on Saturday night. The costume contest featuring four different age group divisions and a wide range of frighteningly cute get-ups made for a picture perfect scene at The Harbor’s stage […]

Dodie’s at The Harbor to host Rockwall YMCA Leadership Mingle

Now booking holiday parties, catering services ROCKWALL, TX (October 22, 2014) Dodie’s Cajun Diner at The Harbor is proud to host the 2015 Annual Campaign Leadership Mingle for the JER Chilton YMCA at Rockwall on Tuesday, October 28. This is an opportunity for YMCA leadership to relax and connect while enjoying chef-inspired cuisine served up by Rockwall’s […]

Halloween party, costume contest at Dodie’s at The Haunted Harbor

ROCKWALL, TX (October 17, 2104) Dodie’s at The Haunted Harbor on Lake Ray Hubbard is the happening place to be October 31st as they host a Halloween party and costume contest with a DJ, Happy Hour drink specials all night, and a $100 Dodie’s gift certificate for the best costume. Bring a group of friends […] 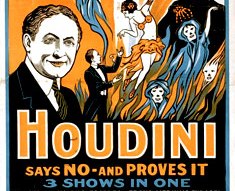 By faith writer Patti Richter ROCKWALL/HEATH, TX (October 9, 2014) Some magicians observe a strange tradition on Halloween; they hold a séance for Harry Houdini. But the late great magician won’t hear of it, and he would have told them so. Houdini found fame in the days of Vaudeville—the late 1800’s and early 1900’s. But […]

The boy who needed no costume…a lesson in uniqueness

(Rockwall) October 24, 2013 – Gene looked like a Halloween costume, and when he stole that jack-o-lantern off some folk’s porch, they just stared; didn’t blink an eye. The gag must’ve seemed like part of his getup, like it made sense for someone so odd to run down the street with a flaming pumpkin. I […]