(ROCKWALL, TX – March 14, 2017) The City of Rockwall will host a free Easter Egg Hunt with eggstraordinary prizes at 9:30 a.m. Saturday, April 8 at Harry Myers Park for ages 12 and under. There will be bounce houses, a petting zoo, cotton candy, and an opportunity to get a photo with the Easter […] 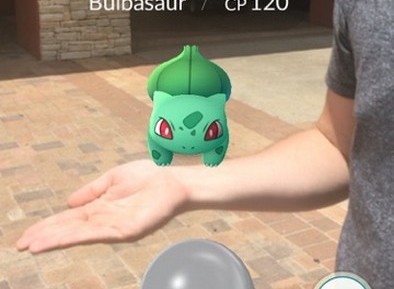 (ROCKWALL, TX — Aug. 17, 2016) Rockwall residents gotta catch ‘em all, and they aren’t afraid to go outside to do it. Since the July 6 release of the new smartphone game Pokémon GO, approximately 20 million people in the U.S. have downloaded and played. What makes the game so special, aside from 90s nostalgia […] 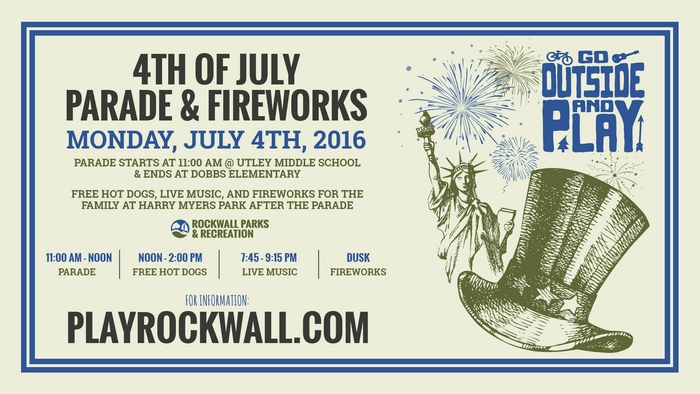 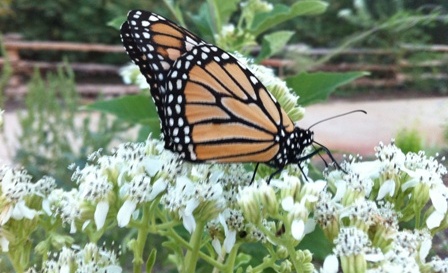 City Council honors residents’ efforts to preserve monarch butterflies (ROCKWALL, TX – June 8, 2016) Rockwall has a growing number of enthusiasts working to ensure the City fulfills its pledge to promote saving butterflies. At their regular meeting this week, the Rockwall City Council recognized Mary Carter with a proclamation, for leading the charge to […]

UPDATE (July 31, 2015): We just received word from the Associate Director of Community Relations at the Alzheimer’s Association, Greater Dallas Chapter that this event has been cancelled. No word on whether it will be rescheduled but we will keep you posted. (ROCKWALL, TX- July 22, 2015) The Alzheimer’s Association, Greater Dallas Chapter, in association with the Dallas Film […]

(ROCKWALL, TX – May 26, 2015) Nearly 200 disc golf players from around the country honored the memory of 2011 Rockwall High school graduate Nick Hyde by participating in the Nick Hyde Memorial Disc Golf Tournament held at Harry Myers Park on April 11-12. The huge event saw 190 registered participants – some from as […]

ROCKWALL, TX (Jan. 21, 2015) The 2nd Annual United Elite GLOW Run, hosted by the United Elite USAG Girls Booster Club, will be held Saturday, March 28 at Harry Myers Park in Rockwall. There will be a 1 mile Fun Run for kids 10 and under that will start at 7:30 pm, followed by the […]

ROCKWALL, TX (Jan. 13, 2015) The Boys & Girls Club of Rockwall County will host a Day of Service from 9 a.m. to 4 p.m. on Martin Luther King Day, Monday, Jan. 19, at Harry Myers Park in Rockwall. Volunteers may assist in replacing benches around the Kid Zone, painting fences, and cleaning up the […]

ROCKWALL, TX (September 2, 2014) UPDATE – Wednesday, September 17 is Conquer Chiari Fundraiser Night at Joe Willy’s in Rockwall. Stop in for dinner between 5 and 10 p.m. and you’ll be helping to raise money and awareness about this neurological disorder affecting a local family. See their story below.  ROCKWALL,TX (July 15, 2014) When […]