(ROCKWALL-March 9, 2013) The monthly meeting of the  Democratic Breakfast Club will be held at 9 a.m. Saturday, March 16 at the Community Center at Harry Meyers Park, 815 E. Washington in Rockwall. Join them for a discussion of Texas Democratic Party Rules and Grassroots Handbook and for a Continental Breakfast. Submitted by Judith Matherne. […]

(ROCKWALL – December 4, 2012) Blane Thompson was a bright-eyed boy who loved animals, school and being active.  If someone or something was ever in need, Blane was there.  From the stray animal, to the elderly lady unloading her groceries, Blane was always extending a helping hand. He excelled in academics and at the age […]

Not So Scary Haunted Hayride at Harry Myers Park 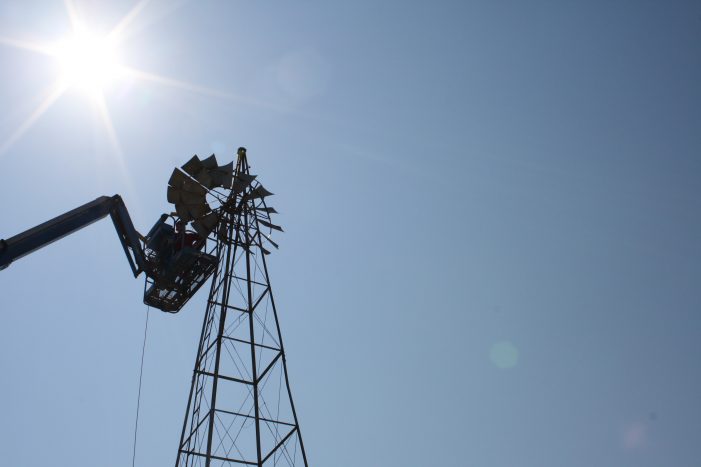 (Rockwall County) In 1866, just one year after the Civil War, J.A. Hartman erected a windmill over a 45-foot, hand-dug well to provide water to the cotton gin which would bear his name.  Among the first such contraptions to be installed in Rockwall County, the Hartman Mill’s steel tower was erected on oak pilings to […]