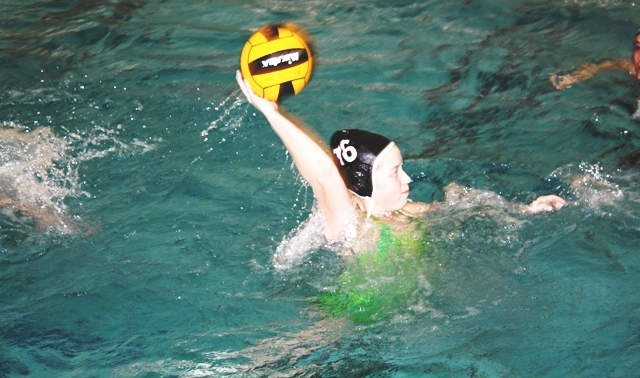 Rockwall may be home to the nation’s only all home-schooled, high school water polo team – and they are making quite a splash! ROCKWALL, TX (March 17, 2014) Marshall Garrett started playing water polo for the Rockwall Water Polo Club in the 12-yr-old & under under coed division. Life was good as this afforded Marshall […] 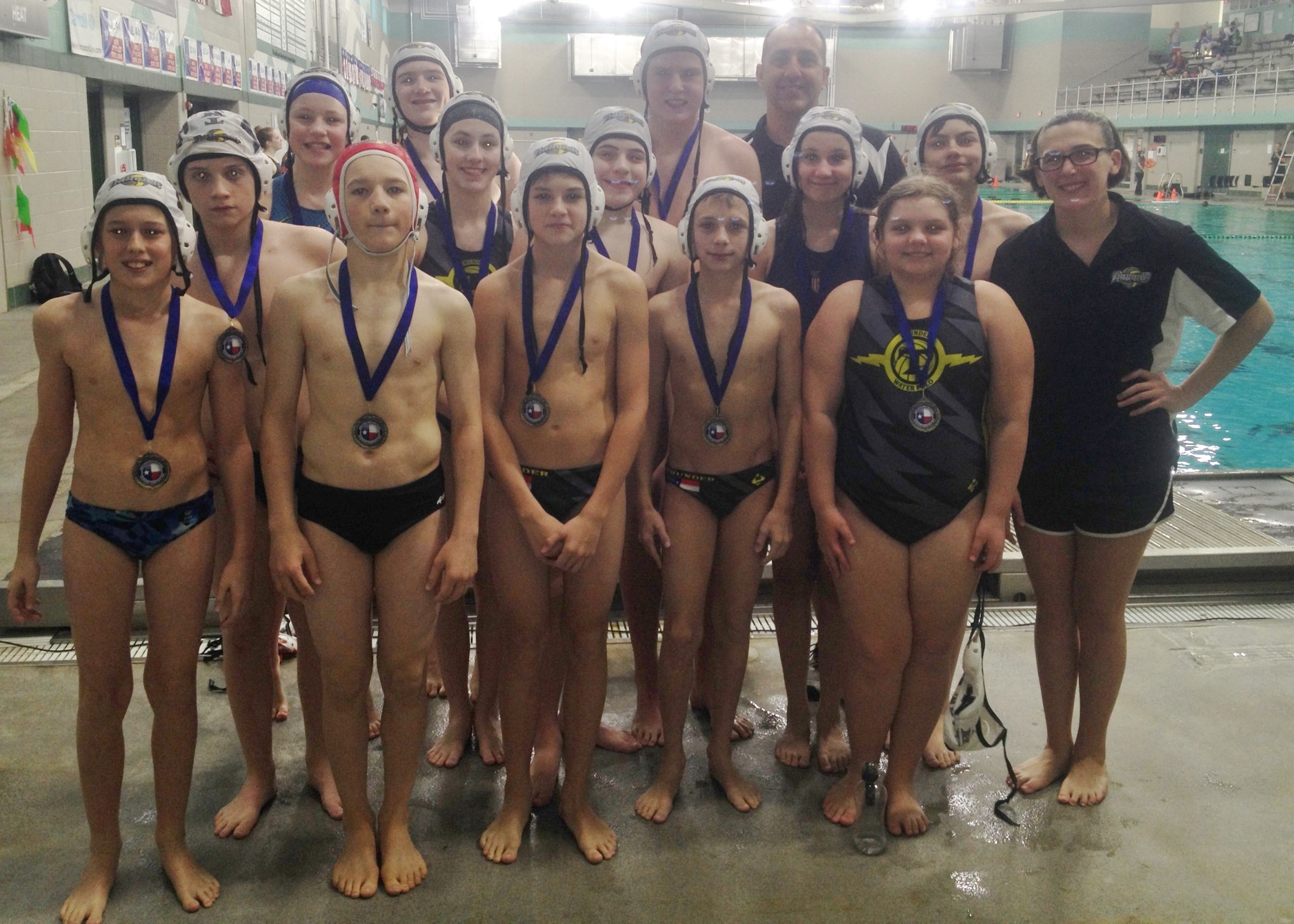 (ROCKWALL/HEATH-April 7, 2013) The Black Hawk Robotics team won the Dallas Regional FIRST Robotics Competition on March 21-23.  By winning this regional event, the team qualifies to attend the FIRST Robotics Championship in St Louis, April 24-27. This is the second consecutive year that the team has qualified for the World Championships.  The championships includes […]

(Rockwall ISD – November 14, 2012) Congratulations to Rockwall-Heath High School student athlete, Bret Boswell, who signed a National Letter of Intent today to play baseball for the University of Texas. Bret was surrounded by family, friends and coaches on Signing Day. Submitted by Bob and Amy Boswell, Bret’s parents.  To submit your good news and […]

(Richardson) September 17, 2012 – On Sunday, September 16, Cory Butler, The Heights Student Minister, talked to a packed room of 7th – 12th graders about Purity with the theme “One day, you’ll talk to your future spouse about what you did to preserve your purity. How will you answer?” The Heights Baptist Church is […] 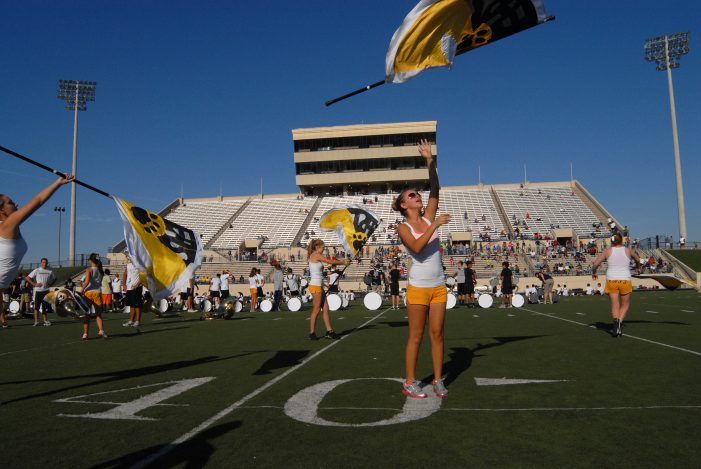