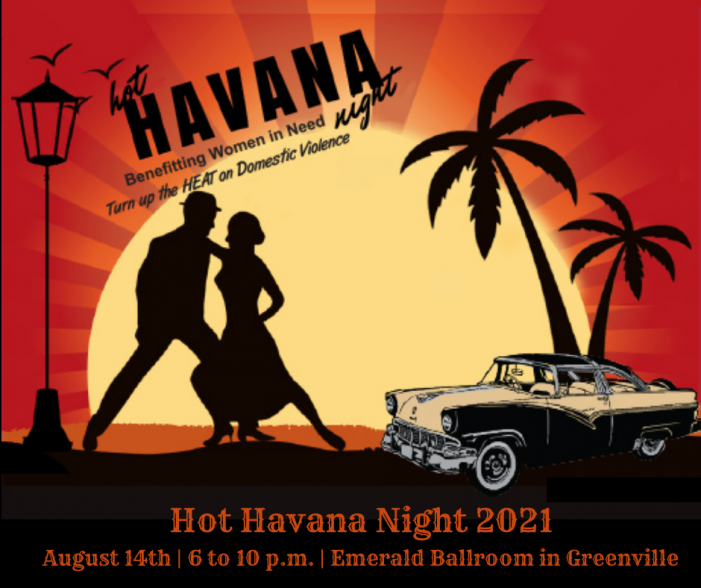 ROCKWALL, TX (June 1, 2021) Hot Havana Night returns to an in-person event this year! Women In Need, Inc., invites you to join them in turning up the heat on domestic violence. Hot Havana Night will happen on Saturday, August 14 at the Emerald Ballroom in Greenville. The evening will officially get underway at 6 […] 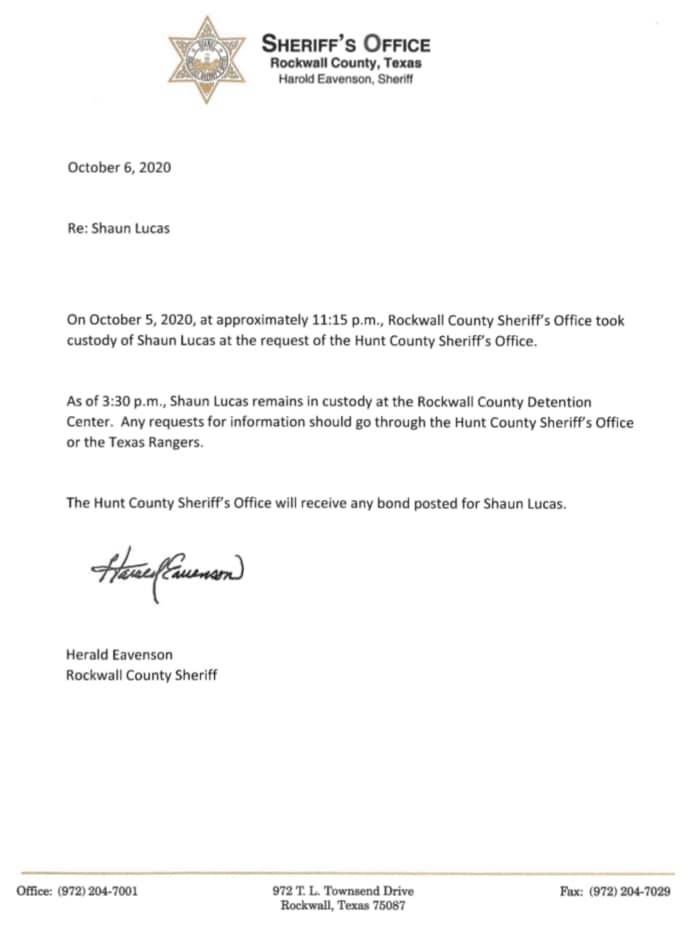 (Rockwall) July 25, 2013 – Help beat the heat this summer by donating a fan to community residents in Rockwall and Hunt counties. My Guardian For Life, Inc. will match the first 10 fans that are donated. Bring a fan or a cash donation of $20/fan to Liberty Heights-Gracious Retirement Living between 10 a.m. and […]