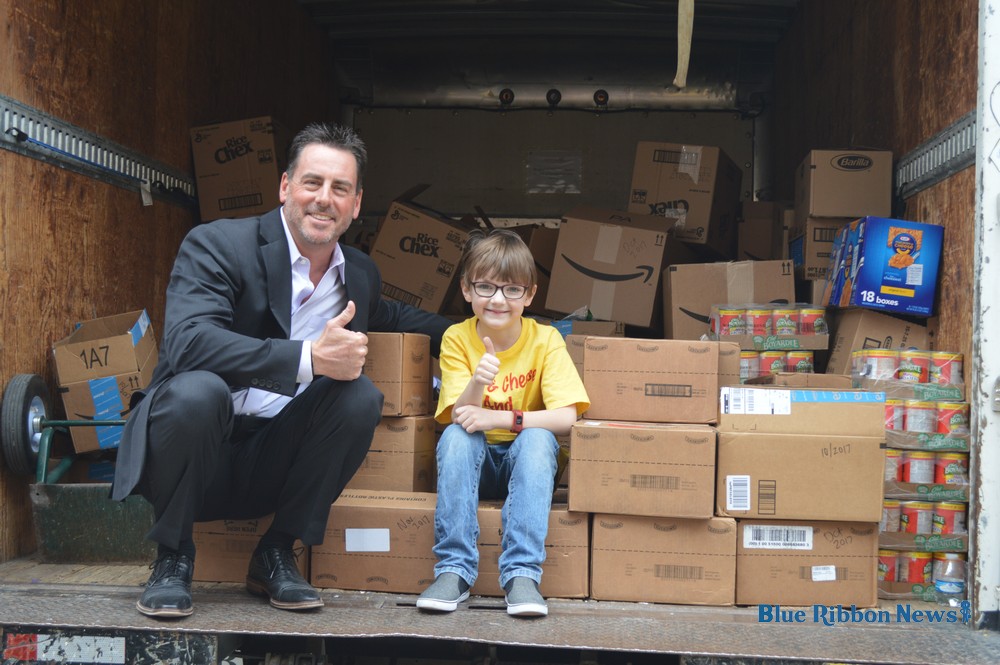 (ROCKWALL, TX – Feb. 13, 2017) A new nonprofit is helping provide kid-approved food items to kids in need in Rockwall County, and it’s the brainchild of a local seven-year-old boy named Kaden Newton. When Kaden was just four years old, he told his parents he wanted to create a company to help feed the […]

Good Friday. Good Cause. (ROCKWALL COUNTY, TX – April 3, 2015) Rockwall County Helping Hands celebrated Good Friday with a good cause as it kicked off its 2015 Annual Campaign by inviting locals to come meet its new CEO and learn how to become a part of the agency’s “neighbors helping neighbors” philosophy. The event took […]

ROCKWALL, TX (Feb. 19, 2015) During their monthly meeting at the home of Kelly Webb on Feb. 17, the Aspasians hosted Jon Bailey, President and CEO of Rockwall County Helping Hands.  This month’s Mardi Gras-themed meeting included lots of fun with beads and masks, but focused on the outstanding mission of Helping Hands in the […]

ROCKWALL, TX (Dec. 17, 2014) Friends of Rockwall County Helping Hands liken the legacy of Margo Nielsen to a quote from Winston Churchill: “We make a living by what we get, but we make a life by what we give.” Clearly, the spirit of Helping Hands today is a reflection of Nielsen’s giving of herself. Past […]

ROCKWALL, TX (Dec. 9, 2014) On Saturday, December 6, the Board of Directors of Rockwall County Helping Hands named Jon Bailey as the organization’s new Executive Director.  Jon grew up in Rockwall, graduating from Rockwall High School in 1992 and from Texas A&M Commerce in 1997.  He is Director of Sales and Marketing for TrendHR, a Human […]