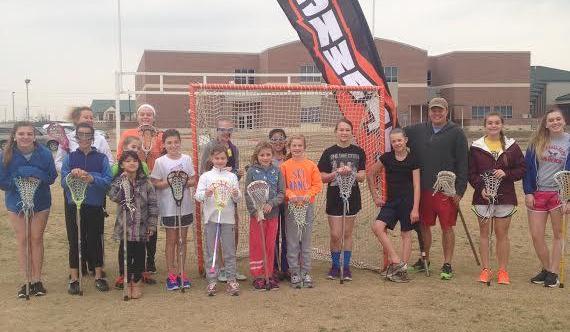 ROCKWALL/HEATH, TX (March 1, 2015) A FREE Girls Lacrosse Clinic, open to girls of all ages, is being offered at Cain Middle School, 6620 FM 549, through the end of April. Those interested in learning the skills, drills and rules of Girls Lacrosse are encouraged to attend from 3 to 4:30 p.m. Sundays. Known as the […] 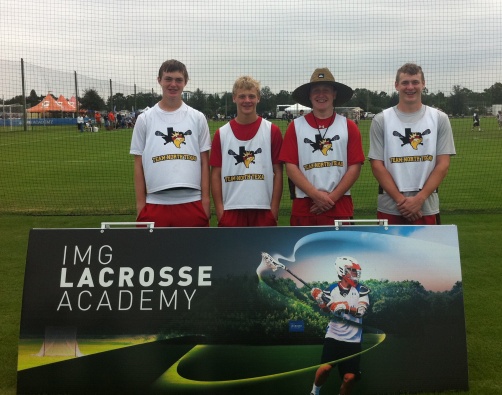 ROCKWALL (December 4, 2013) Freshman lacrosse players from Rockwall County made history over Thanksgiving break by representing the smallest county in Texas at the IMG National Lacrosse Tournament in Bradenton, Florida. The metroplex is quickly establishing itself as a force in lacrosse, and these local young men made Texas proud! Rockwall High School freshman Grant […]

(ROCKWALL-May 17, 2013) There will be a free clinic for girls in grades 5 through 12 who are interested in joining Rockwall Lady Lax Lacrosse. Come out to Kyle Road Turf Field, on the east side of Rockwall High School, from 2 to 4:30 p.m. Sunday, May 19. Coaches from Allen and Flower Mound clubs, as […]