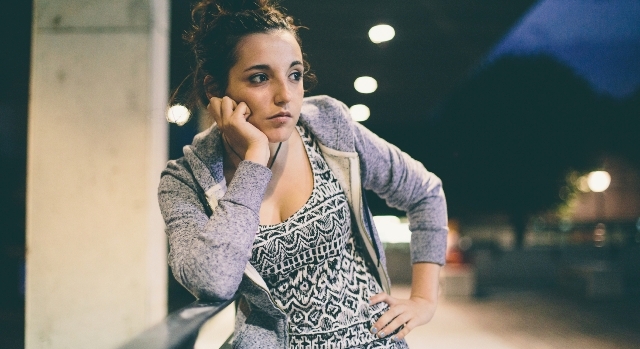 ROCKWALL, TX (August 20, 2014) The sex traffic industry might seem a distant scourge, like something happening only in troubled third-world regions. It’s hard to fathom that modern-day slavery could exist in America, much less Texas. But one area woman knows it does. Rebecca Jowers reaches out to women like Rachel, who ran away from […]

RE ENGAGE: Reconnecting and restoring marriages

(Rockwall) May 25, 2013 – Hundreds of couples stream into the Lake Pointe Church gym on Tuesday nights. It resembles a parent-teacher meeting as people take their seats, ready to focus as if their children’s future depends on it. And that might be the case, since these meetings concern marriage. They’re attending ReEngage—a ministry to […]

There will be a bone marrow donor drive by DKMS and community blood drive by Carter Blood Care from 8 a.m. to 1 p.m. Saturday, March 24 inside the gym at Lake Pointe Church, 701 E. Interstate 30 in Rockwall.Help Erika Bryant Evans in her fight against leukemia and her search for a bone marrow donor. […]

Heath business owner, city board member to run for Council

(Heath) Feb. 4, 2012 – Brian Berry of Heath has announced his candidacy for Heath City Council, Place 5. Current Place 5 Council Member and Mayor Pro Tem, Lorne Liechty, will not file for re-election in this place. Berry currently serves on the City of Heath Special Events Board and has been actively involved in the […] 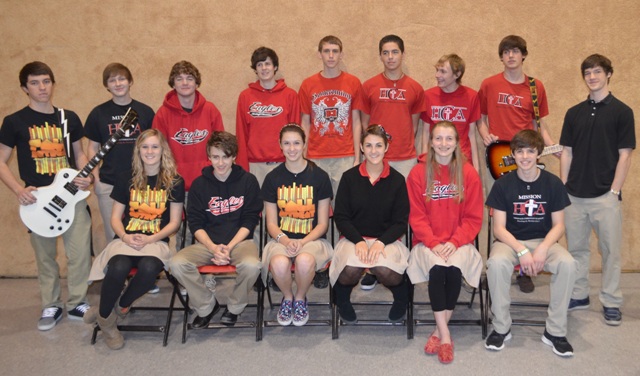 The Youth Group at First Christian Church (Disciples of Christ) will host a Pizza and Praise Concert featuring the Heritage Christian Academy Praise Team. The event will be  4 to 6 p.m. Sunday, Feb. 12 at FCC, 3375 Ridge Road in Rockwall. Pizza and soft drinks will be provided. Scotty Smith, Minister to Young Adults, […]