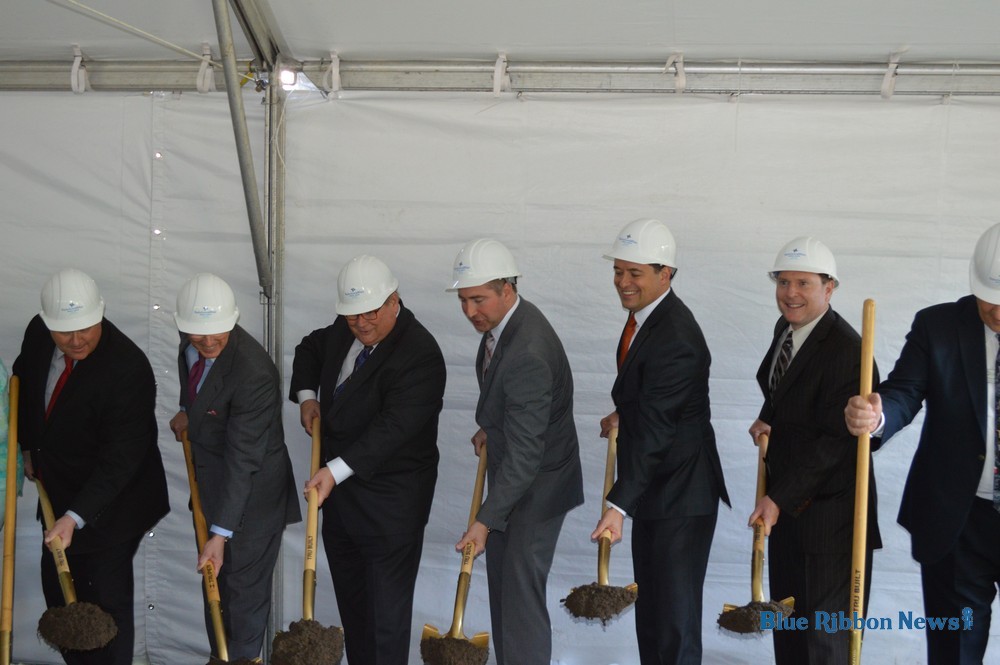 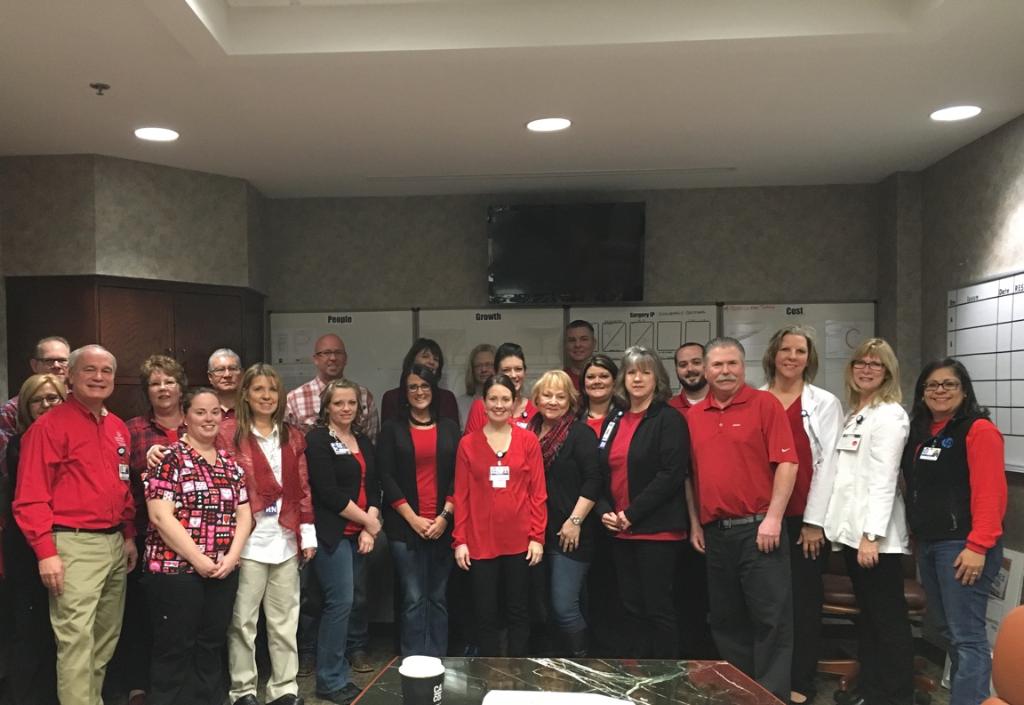 (ROWLETT, TX – Feb. 10, 2016) Lake Pointe Medical Center showed its support in the fight against heart disease by participating in National Wear Red Day, an annual part of American Heart Month. This yearly health observance, first recognized in 2003, was designed to save lives and raise awareness for heart disease, which kills more women each […]

(ROWLETT, TX) Lake Pointe Medical Center has earned the Texas Ten Step Program facility designation from the Texas Department of State Health Services. This designation signifies a positive step toward improving the health of newborns and infants and allows LPMC to join a growing number of Texas birth facilities that are supporting new mothers and their decision […]

ROCKWALL, TX (July 9, 2015) The Rockwall Area Chamber of Commerce is proud to recognize Katy Miller as its Ambassador of the Month. Ambassadors help welcome and serve the new Chamber Partners. They are measured on a point system based on the activity that they generate helping the members become involved and engaged. In addition to working directly […] 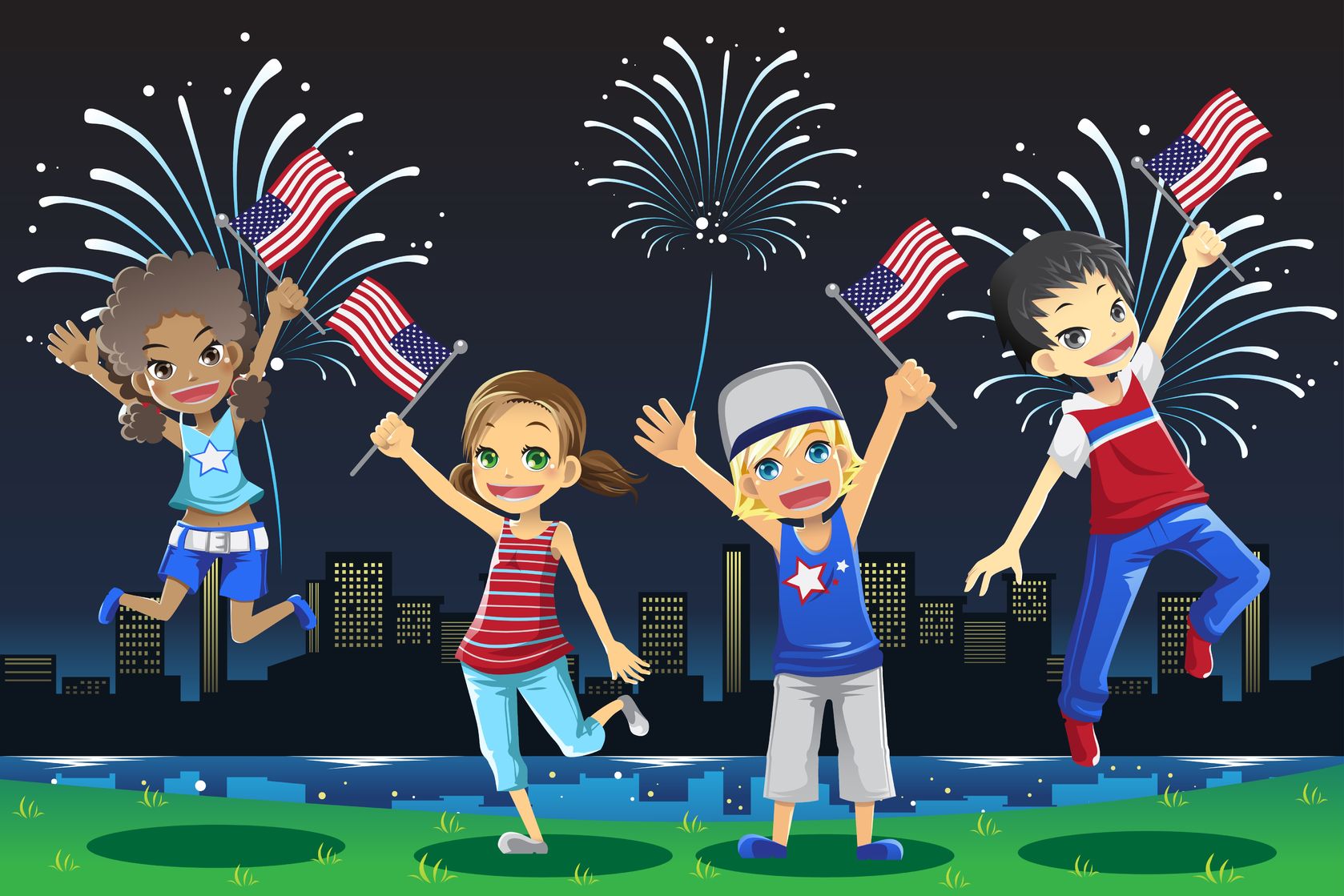 It’s all fun with fireworks til someone gets burned ROCKWALL,TX. (June 25, 2015) Every year around the Fourth of July, hospitals see an uptick of emergency patients due to fireworks-related injuries. What is supposed to be a fun-filled celebration can quickly turn into an unplanned visit to your local ER.  Children have the greatest risk […]

(ROWLETT, TX – June 12, 2015) Lake Pointe Medical Center raised 5,677 servings of cereal in one week as part of the Healthy Over Hungry Cereal Drive. All of the donations from employees, community members and patients will go to feed children who do not have access to a nutritious breakfast now that school is […]